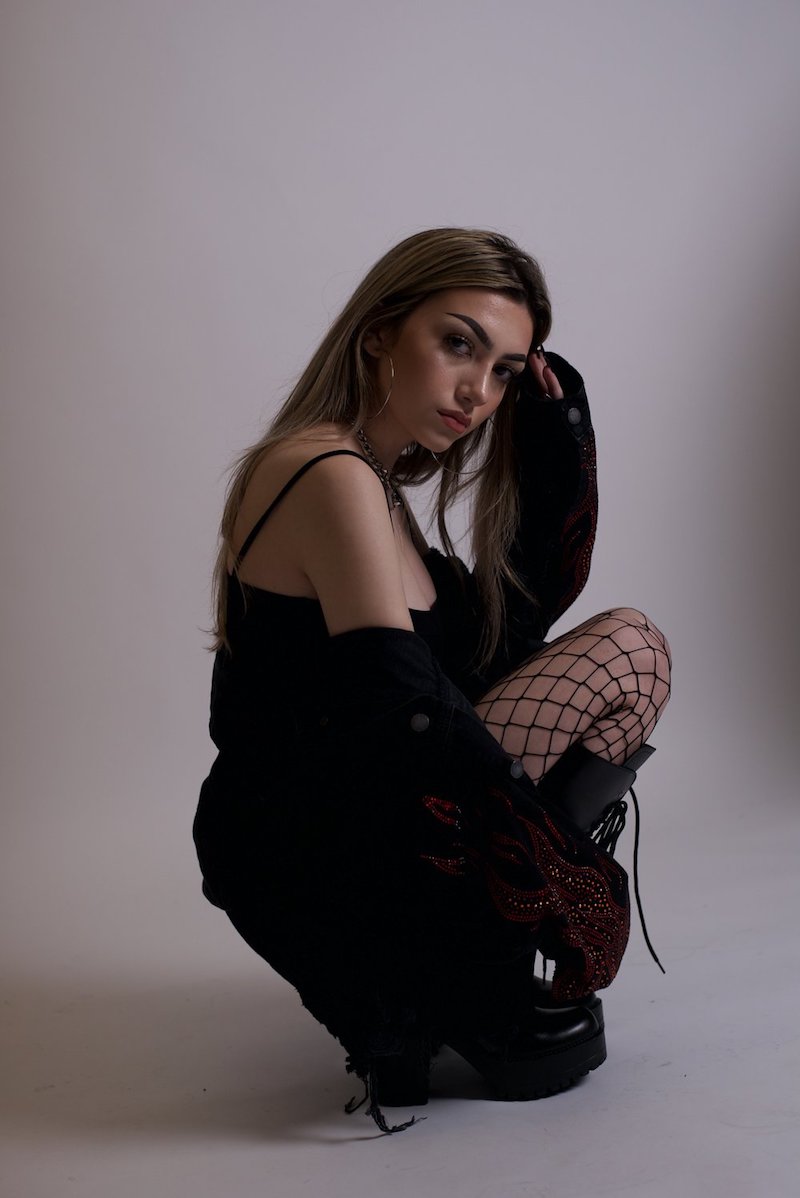 Sophia Gonzon is a talented singer-songwriter based in Boca Raton, Florida. Not too long ago, she released an attractive breakup tune, entitled, “XYZ”, written and recorded with PLYBCK Music Group in Miami.

“I use to beg and plead with you to stay and now I’m just done. The tables turn but it’s too late and now we’re back to square one. I can’t no more, did this before. So never, no, never no trust no one that didn’t love you more from the start. I think it’s time to make him my ex. XYZ you later.” – lyrics

‘XYZ’ tells a bittersweet tale of a young woman who shares a problematic relationship with her significant other. Apparently, she was naïve but now she sees that she can’t expect her companion to be something he’s not. Therefore, she concludes that the best thing to do is to put an end to their fading relationship.

“The best part of this story is the part where you leave.” 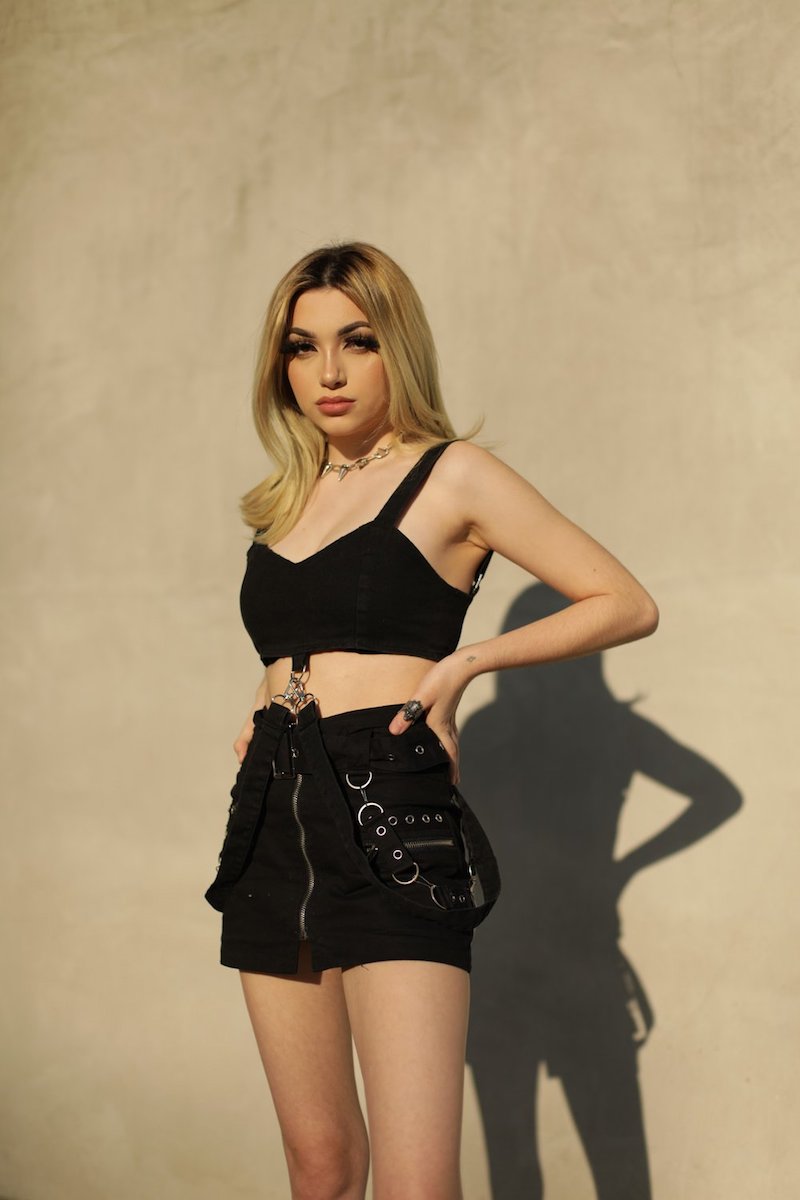 “‘XYZ’ is an empowering song about realizing your worth and knowing it’s okay to end toxic relationships whether it’s romantic or just friendship.” – Sophia Gonzon stated 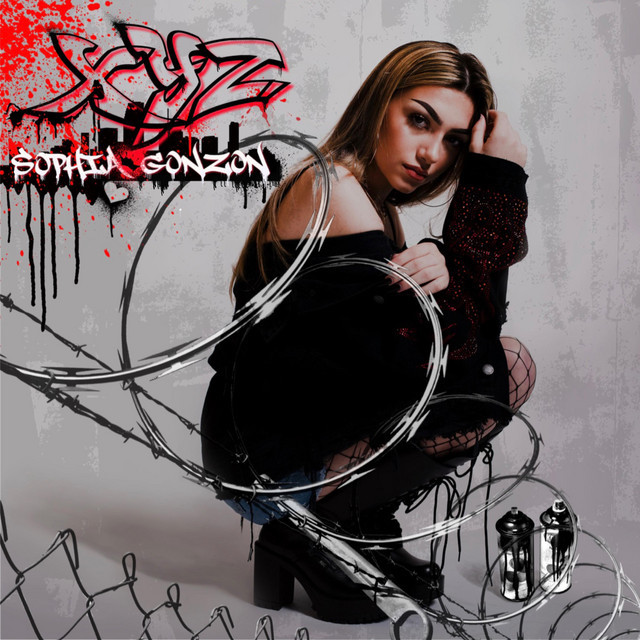 We recommend adding Sophia Gonzon’s “XYZ” single to your personal playlist. Also, let us know how you feel in the comment section below.