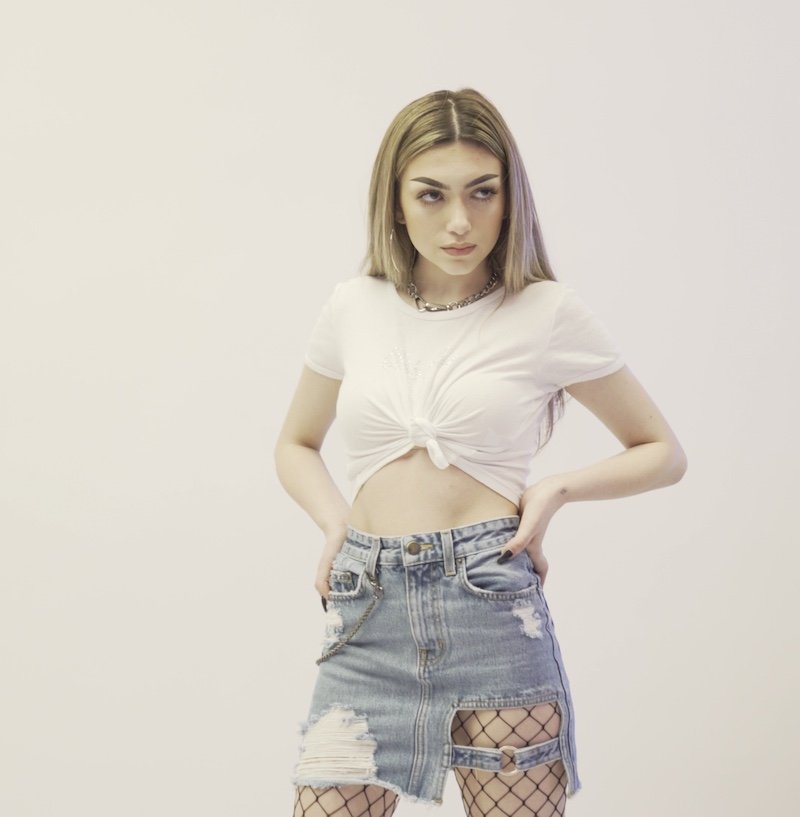 Sophia Gonzon is an up-and-coming singer-songwriter based in Boca Raton, Florida. Not too long ago, she released an anti-violence tune, entitled, “Enough”.

“‘Enough’ is a song so close to my heart. When I created it back in December, I not only took from my own experiences such as coping with PTSD from being bullied, daily Chronic migraines, and Fibromyalgia but also from the hurt and hatred I saw in the world around me. Such as the brutal murder of XXXTENTACION and the shooting at Marjory Stoneman Douglas Schooling’s my home state of Florida. Since then, I’ve seen more senseless violence and hatred. But, along with that, I’ve seen more of us coming together and using our voices to stand up and ask for change. I feel we’ve all had enough and it’s time to come together.” – Sophia Gonzon

‘Enough’ contains a relatable narrative, pleasing vocals, and rich harmonies. Also, the song possesses moody instrumentation scented with a warm indie-pop aroma. Furthermore, “Enough” serves as a moment of silence for those who lost their lives due to nonsense violence and extreme hatred.

‘Enough’ follows hot on the heels of Sophia Gonzon’s Sam Smith cover, entitled, “To Die For”. Also, not too long ago, Gonzon released a music video for her cover of Ariana Grande‘s “One Last Time” hit single.

We recommend adding Sophia Gonzon’s “Enough” single to your personal playlist. Also, let us know how you feel about it in the comment section below.