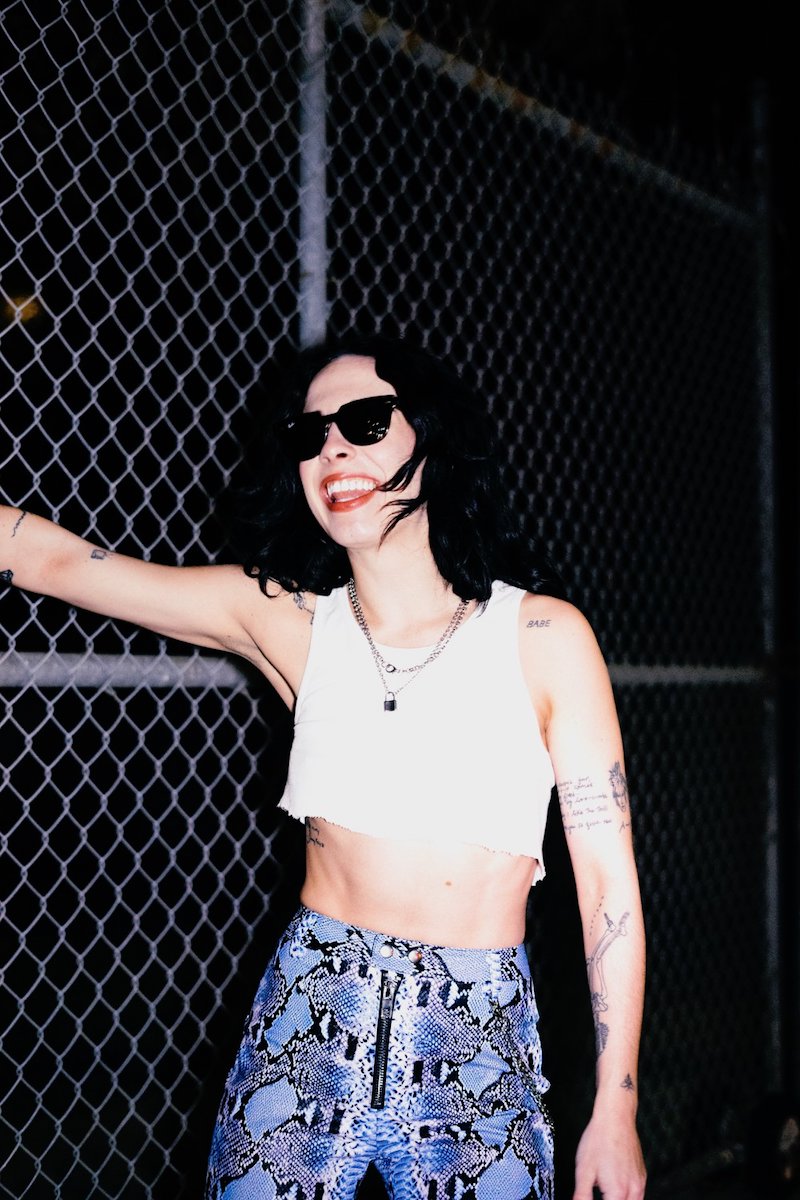 Sizzy Rocket is a singer-songwriter based in Los Angeles, California. Not too long ago, she released an alternative punk-rock tune, entitled, “Running With Scissors”.

“You had my heart between your teeth, bite down watch that motherf**ker bleed for you. Swallow it and wash it down with bleach ’cause I’m out and there’s nothing you can say, nothing you can do. Yeah, I’m weak falling for it like a charm, that fresh ink snaking up and down your arm. You know me and you know I like it hard, but then you stab me in the back, stab me in the heart.” — lyrics

To create ANARCHY, Sizzy rented locations in Laurel Canyon and Downtown L.A., where she lived, wrote, and recorded the album over the course of eight days. By fully immersing herself in the world of ANARCHY, she was able to deliver her most confident and authentic work to date. Furthermore, the album’s title was chosen in January as a nod to Sizzy’s punk-rock roots and her own personal chaos. 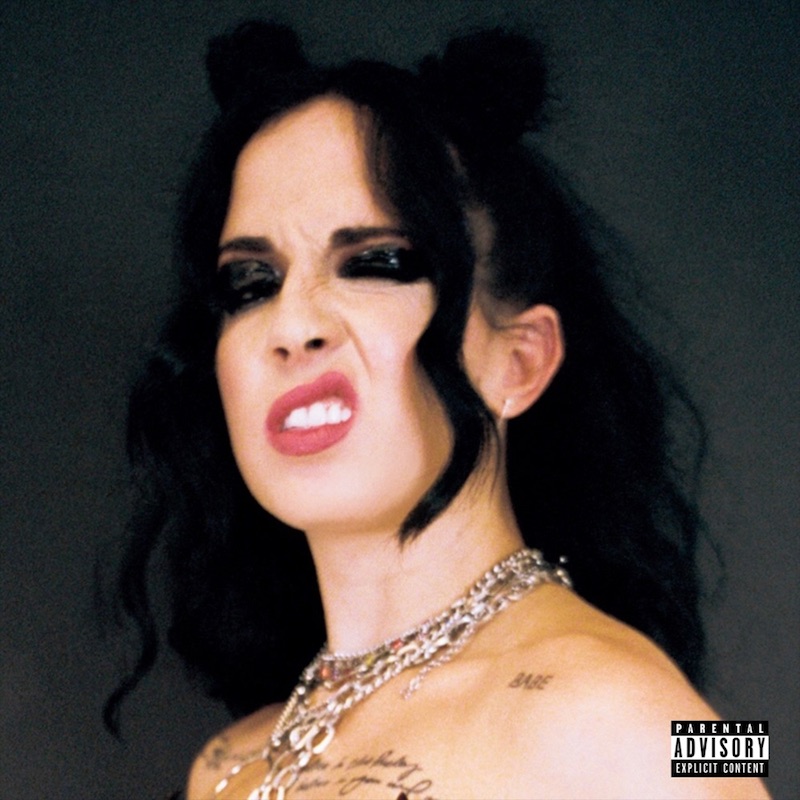 “Through the creation of the album, I was searching for and destroying versions of myself that no longer serve me. Going right up against the glass of heartbreak, wreaking havoc on life as we know it, and pushing my ambition to its golden limit. I want you to be able to drown in this record, indulge in the big, dangerous feelings. Because f**k it, that’s who we are, who we’ve always been, and you can be whoever the f**k you wanna be. Even queen of the world, just for a moment.” – Sizzy Rocket stated

We recommend adding Sizzy Rocket’s “Running With Scissors” single to your personal playlist. Also, let us know how you feel in the comment section below.