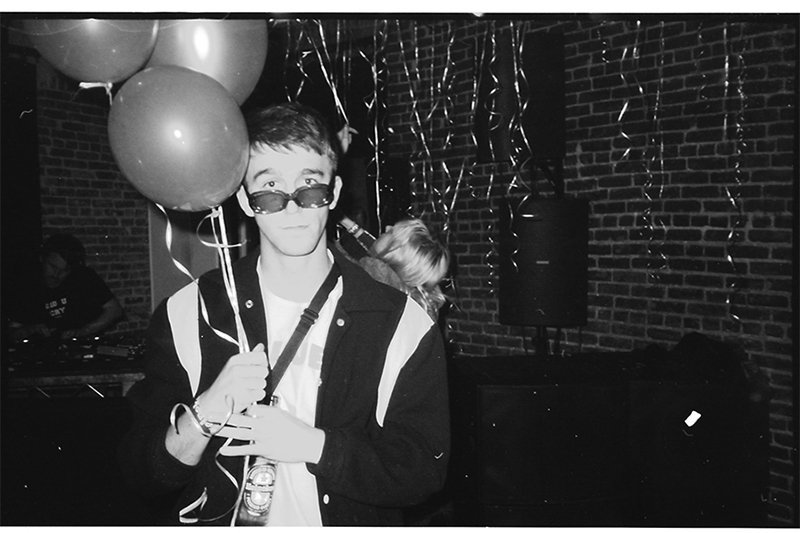 SG Lewis is a London-based songwriter-producer and multi-instrumentalist. Not too long ago, he released a hypnotic rap tune, entitled, “A.A.T”, featuring rapper Drew Love from the hip-hop duo THEY.

“Drew is a seriously versatile artist who blends different genres so easily. He has the ability to flit between singing and rapping so effortlessly. I’m a huge fan of his work as ½ of THEY. and had wanted to work with him for ages. The studio flow was so natural, and we made two different tracks the first time we met. ‘A.A.T’ was the missing piece of the puzzle for ‘DARK’. Something brand new for me sound-wise. I’m super happy with how it turned out.” – SG Lewis

It’s been an incredible twelve months for SG Lewis. He has sold out an expansive run of dates in Europe, Australia, Asia, and North America, including two nights in NYC, Toronto, Chicago, and LA.