clear eyes releases a music video for his debut single, entitled, “Let Me know”, alongside Lauren Jauregui and Drew Love (THEY.)

clear eyes (Jeremy Lloyd) is one half of platinum-selling duo Marian Hill. Not too long ago, he released a music video for his debut single, entitled, “Let Me Know”, alongside Lauren Jauregui and Drew Love (THEY.).

“Guess it’s too much now spending time tryna figure out why the grip that you got on my heart got a much stronger hold of my willpower. I just feel like sometimes you get a little selfish. In your eyes I become somebody else when you got a lot on your mind that you wanna say. But you haven’t made the time to communicate. I don’t wanna fight you, even though I would like to. I’m too f**king tired of the cycle.” – lyrics

For Jeremy Lloyd, the “Clear Eyes” project is about a feeling of perspective, a moment when you can see everything from far away with a serene clarity.

‘Let Me Know” is about how vital it is to communicate your feelings in a relationship, even if it feels like doing so would put everything at risk. 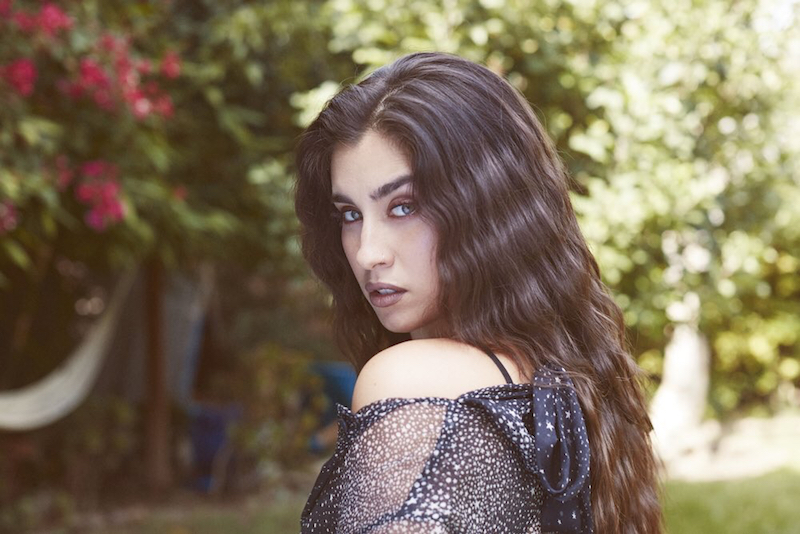 Lauren Jauregui is a 23-year-old award-winning singer-songwriter and humanitarian. True to her artistic ethos, this next phase of Jauregui’s career finds her fully expressing her creativity in every aspect of her art, from writing songs to conceptualizing and editing her own music videos.

With millions of followers and fans across the world, Jauregui understands the power of her platform and her voice as a young member of society.

As she gears up for the next chapter of her musical career, she continues her activism, imploring her fans to be vocal about their stances and always fight for human rights. 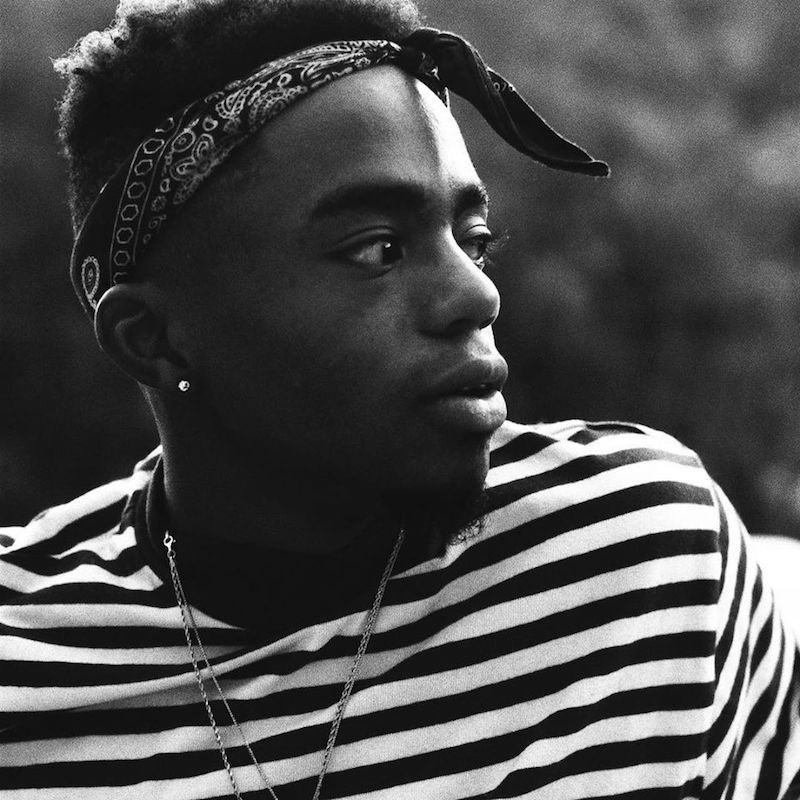 In addition to THEY., Drew Love has built a solid foundation as a solo act featuring on tracks with The Chainsmokers, G-Eazy, Louis the Child, and SG Lewis to name a few.

His verse, along with Lauren Jauregui’s verse, was written while they were going through a lot of drama.

We recommend adding clear eyes’s “Let Me know” single to your personal playlist. Also, let us know how you feel about it in the comment section below.