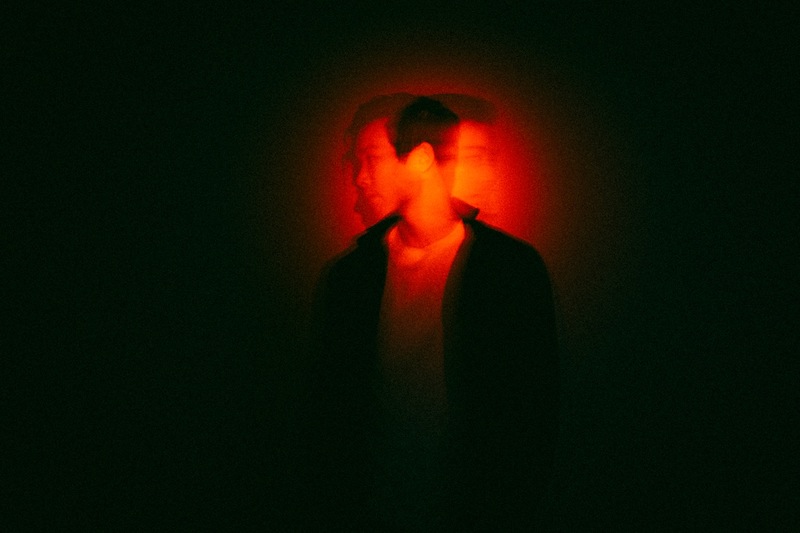 Rynx is a producer/guitarist/songwriter from Toronto, Canada. Not too long ago, he released a sizzling-hot electro-pop dance tune, entitled, “Hold On” featuring Drew Love from the LA-based duo THEY.

“I wanted to combine electronic bass sounds, organic guitar riffs, and hip-hop drums to create a dance track. Having Drew Love on vocals added another dope element that brought the whole song together. He absolutely killed it.” – Rynx

“I love trying new sounds and testing my voice in new genres. Rynx knocked this one out the park.” – Drew Love

We recommend adding Rynx’s “Hold On” single featuring Drew Love to your personal playlist. Also, let us know how you feel about it in the comment section below.