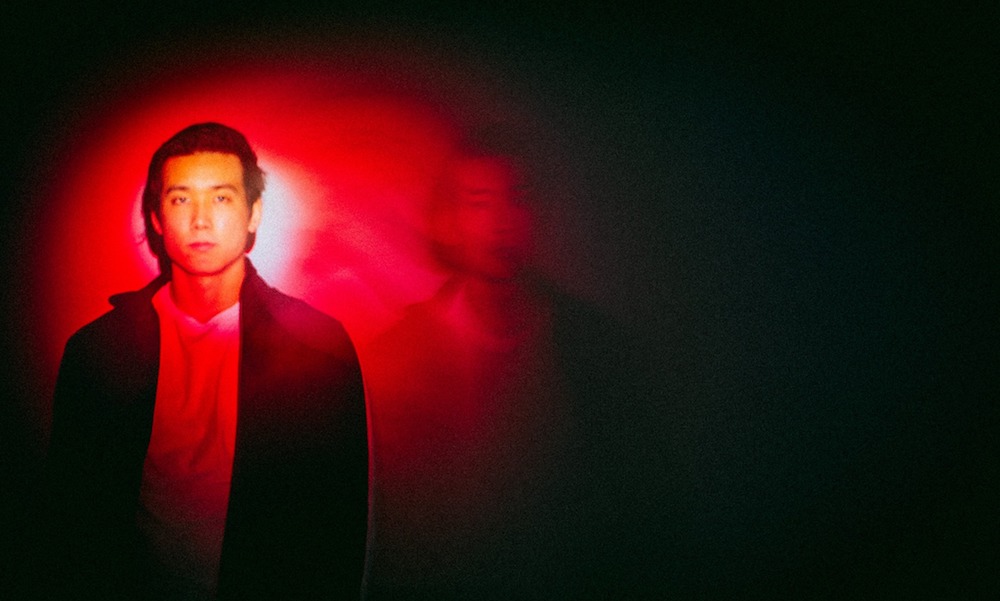 Rynx is a Los Angeles-based musician out of Toronto, Canada. Not too long ago, he released an electronic-dance single, entitled, “I’m Alright”, featuring Jimi Ono. 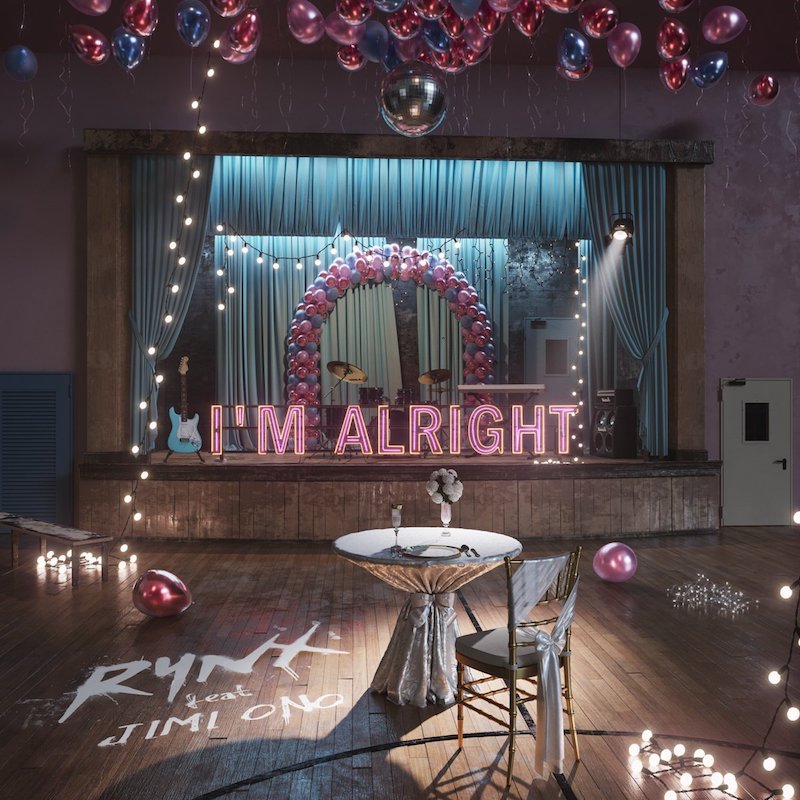 “I’m Alright is a widescale electronic pop song of the highest order. Also, it fits somewhere between ZHU and Phoenix.”

The artist gained his popularity via his YouTube channel, where he posted gameplay videos with friends. But it wasn’t until later when he remixed THEY.’s “U-RITE” single that he found his true calling, and his stage persona was created. 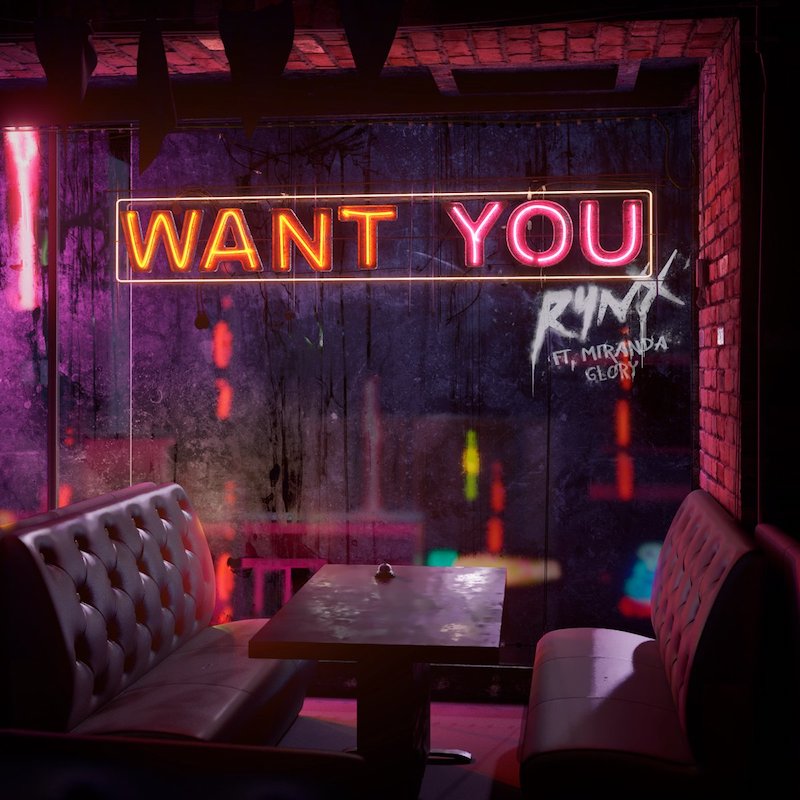 Shortly afterward, he released his debut single, entitled, “Want You”, featuring singer Miranda Glory. The song accumulated 5.8 million views on YouTube, prompting the artist to create a music video for it.

“Always at your doorway when it’s dark outside. No, I shouldn’t be, I’m only yours part-time. You’re riskin’ a lot on me. Findin’ love’s like the lottery. Tryna win, but it’s hauntin’ me. All my feelings fadin’, but for you. They’re goin’ crazy. Try to walk away. But, end up closer to you, baby. Closer to you. I don’t wanna want you.”

The video begins with Glory thinking about Rynx. She yearns to be close to him, but he doesn’t share the same romanticism. Over time, all wounds are healed, and the couple finds themselves back in each other’s arm.

The artist thanked his supporters via Twitter after his “I Want You” video count surpassed the million-view mark.