Senior (James William Awad) is an entrepreneur, singer, songwriter, and producer from Montreal, Canada. Not too long ago, he released a wonderful new album, entitled, “Ostrogoth, Pt. 1,” which features some of hip-hop’s heaviest hitters such as Lil Baby, YK Osiris, Gucci Mane, Rick Ross, and A Boogie wit da Hoodie. “Ostrogoth: Part 1” is a 15-track project produced by ATL Jacob (named one of Billboard’s Hot 100 Producers of 2022), Senior, and Lens Dupuy. The album title is a reference to Roman-era Germanic conquerors from the 5th century. The Ostrogoths thrived and took power during a period of instability, much like the making of this album during the pandemic. 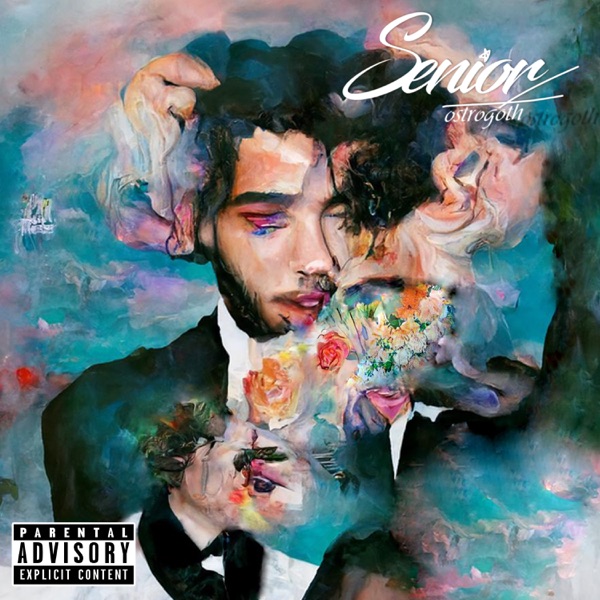 “This album is not just two years of experience in the music industry, but 28 years of my life. It speaks to inner strength, staying true to oneself, and art as a medium to power through the darkness. When you think of the Ostrogoths, they were wild and brutal in their quest to survive. As an artist the journey to making your name can be brutal – from the failures to the haters – but you have to reach deep and find the confidence to soldier on. It is in these moments of doubt and darkness that you channel strength from the deepest parts of yourself to power through. These songs are fighting words for the haters.” – Senior explained

Senior’s musical influences include Michael Jackson, Drake, and The Weeknd. His music career took off after performing in front of Rick Ross at Vendôme in Miami last year. After getting feedback from Drake and YK Osiris, Senior worked hard to hone his songwriting skills as he created the tracks for Ostrogoth. 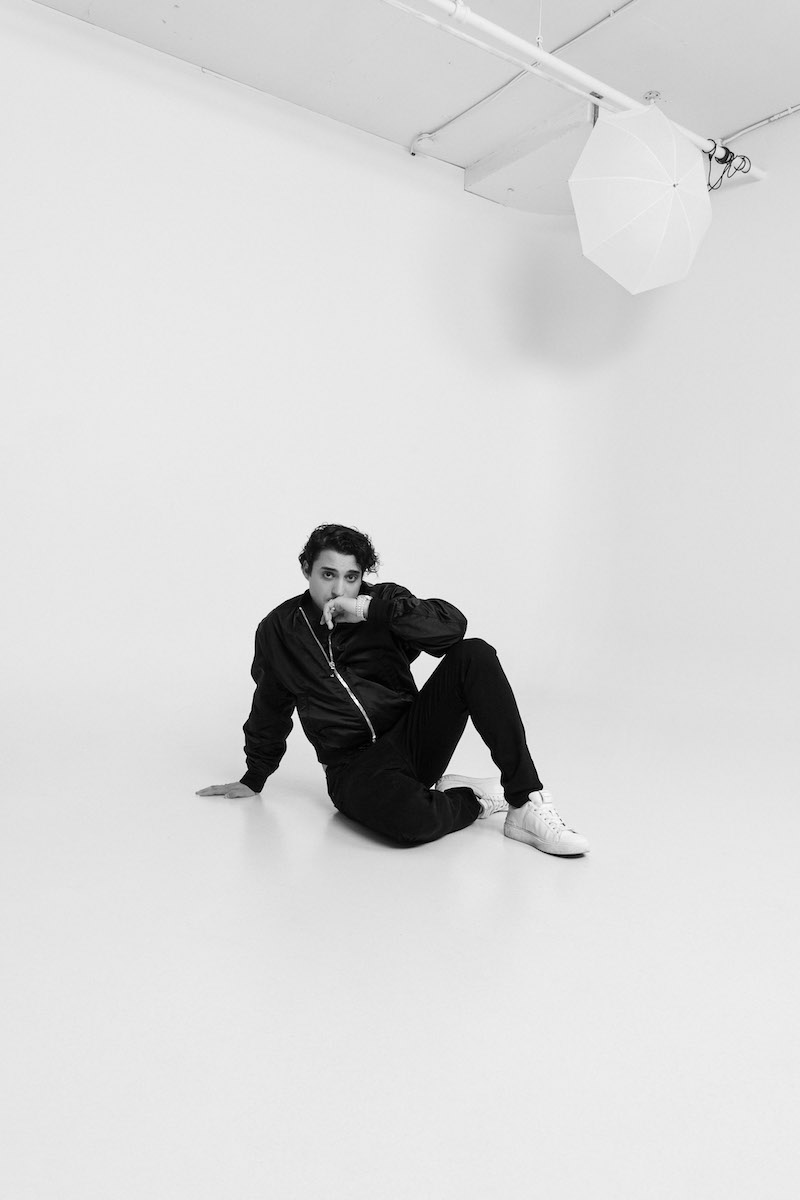 How did Senior, a relative unknown from Montreal, and the newcomer on the hip-hop scene, get all these heavy hitters to feature on his album? From getting bumped at Rolling Loud to hanging with Rick Ross at The Promise Land, Senior’s journey has been supersonic. Picture it, Rolling Loud weekend, July 2021. Senior was originally slated to perform, but when the stage collapsed, he got bumped. His newly hired manager, Frank Balaguer, booked him to sing at Mr. Jones. For Senior’s third performance at Mr. Jones, he closed out Gunna. The next day he closed out Lil Baby at Vendôme. 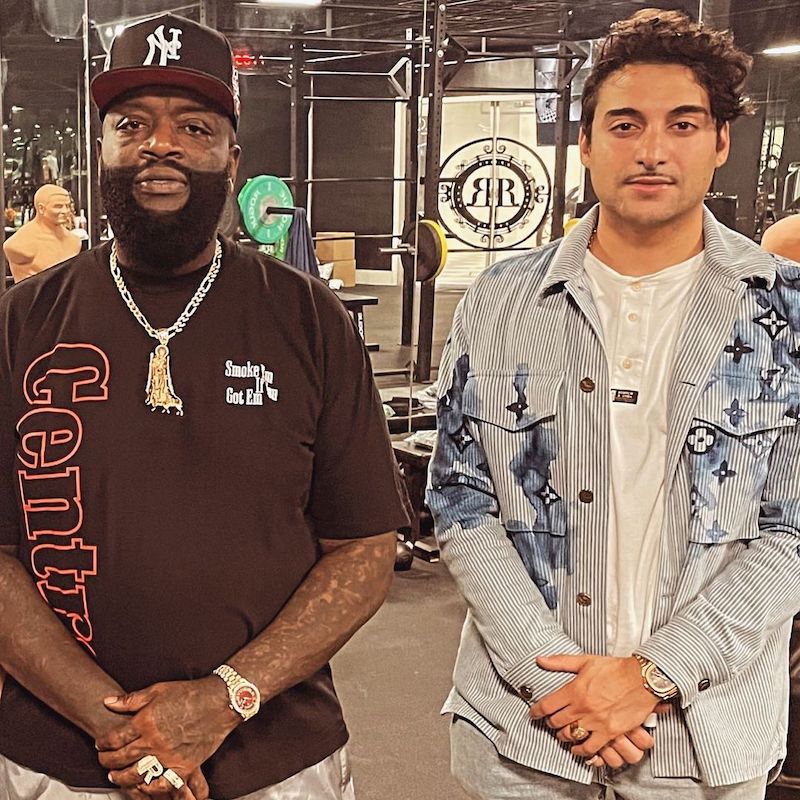 Senior stepped off the stage and was ushered immediately into Rick Ross’ inner circle. And the creation of “Ostrogoth” began at The Promise Land, Rick Ross’ Atlanta estate. This is where Senior and Ross met in November 2021 to talk about his feature on the album, entitled, “Patrona.” 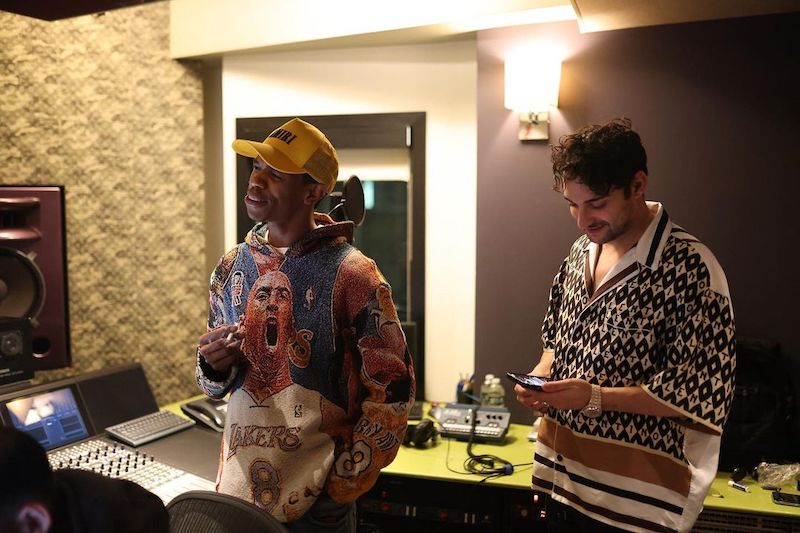 Senior met up with Gucci Mane at Criteria Recording Studios in Miami to record his verse on “CEO,” and Gucci nailed it on the first take. Senior recorded “Come Up” with Lil Baby at his personal studio in Atlanta. Later, Senior met A Boogie wit da Hoodie (Track: “Judge Me”) in Los Angeles at Nightbird Recording Studio while recording YK Osiris’ verse for “She’s Like.”

YK introduced Senior to Drake at Drake’s estate on the Bridal Path in Toronto, where they played “Liar’s Dice” and drank Grey Goose. Senior and A Boogie recorded at Jungle City in NYC; Nick Cannon and Rowdy Rebel were also in the booth hanging out.

We recommend adding songs from Senior’s “Ostrogoth, Pt. 1” album to your favorite contemporary rap playlist. Also, let us know how you feel in the comment section below. Mel Blanc’s famous catchphrase, That’s All Folks! Thanks for reading another great article on Bong Mines Entertainment – the hot spot for new music. Always remember that (P) Positive, (E) Energy, (A) Always, (C) Creates, (E) Elevation (P.E.A.C.E). Contact us on social media via Twitter, YouTube, Instagram, or Facebook, and let us know what’s going on. “Disclaimer: This post contains Apple TV and Apple Music affiliate links. We may earn an affiliate commission when you buy through links on our site.