The video might just be Nick Cannon’s most cinematic and emotional moment yet. It captures the nuances of his performances and matches the power of his voice with a fittingly impactful narrative. Also, the visuals showcase another side of Nick and instantly connect in the process.

In advance of the visual’s unveiling, Nick personally hosted a Facebook Live session where he directly engaged fans and answered questions. Also, Entertainment Tonight amplified anticipation for its arrival in a recent segment. Furthermore, “Eyes Closed” originally appeared on Miracles Across 125th Street, the soundtrack presented by Republic Records and Nick’s Ncredible Entertainment. 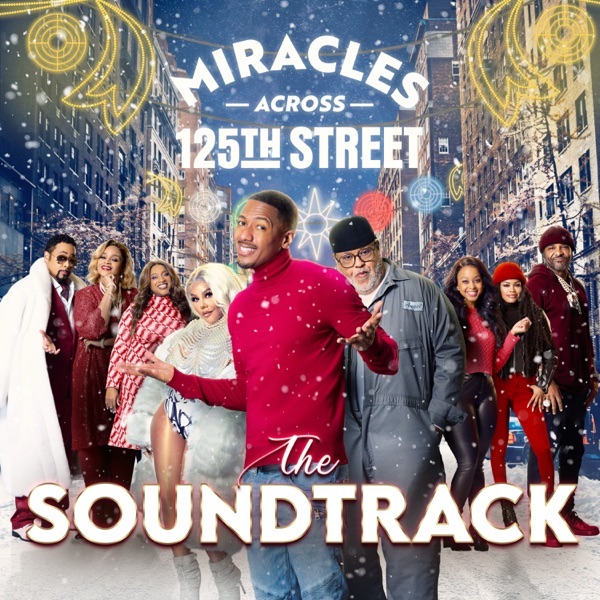 Nick Cannon has entertained audiences for over 20 years. He is best known for his work as creator, host, and executive producer of the sketch comedy show, MTV’s Wild ‘N Out, currently airing its 17th season. Wild ‘N Out has been influential in developing the careers of Kevin Hart, Pete Davidson, Kat Williams, DC Young Fly, Mikey Day, and several other successful comedians.

Nick is currently the executive producer and host of Fox’s hit TV series, The Masked Singer; and the host and producer of the nationally syndicated radio show, Nick Cannon Radio. Also, he is the producer, writer, director, and star of the films, She Ball and Miracles Across 125th Street. Plus, Nick has formerly hosted his own syndicated daytime talk show, Nick Cannon, which debuted on September 27, 2021. In 2009, Nick was named chairman of the TeenNick network, making him “the youngest TV chairman in history.” 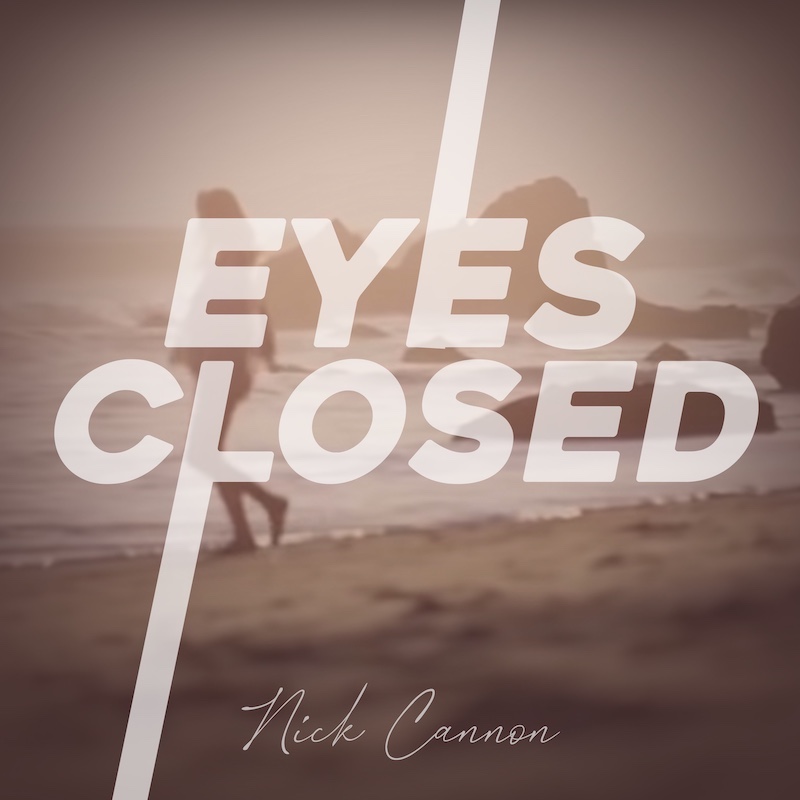 Simultaneously, the entertainment mogul has been a musician for over 30 years and has collaborated with Will Smith, Future, Migos, Ty Dolla $ign, and others on music projects. As a music business curator and label head of Ncredible Entertainment, Nick has helped discover and develop award-winning talents such as H.E.R. and Kehlani, while continuously curating a roster of groundbreaking talent that will dominate the airwaves and music landscape through highly anticipated releases from the Ncredible Gang, Lil’ Dope Boy, Suave, Black Squad, and Justina Valentine.

Nick Cannon holds a bachelor’s degree in criminology from Howard University and plans to pursue his Master’s degree. Also, he is the father of eight and is a creative and entrepreneurial force at the vanguard of his generation with nearly 17+ million subscribers socially.

We recommend adding Nick Cannon’s “Eyes Closed” single to your favorite contemporary R&B playlist. Also, let us know how you feel in the comment section below. Mel Blanc’s famous catchphrase, That’s All Folks! Thanks for reading another great article on Bong Mines Entertainment – the hot spot for new music. Always remember that (P) Positive, (E) Energy, (A) Always, (C) Creates, (E) Elevation (P.E.A.C.E). Contact us on social media via Twitter, YouTube, Instagram, or Facebook, and let us know what’s going on. “Disclaimer: This post contains Apple TV and Apple Music affiliate links. We may earn an affiliate commission when you buy through links on our site.