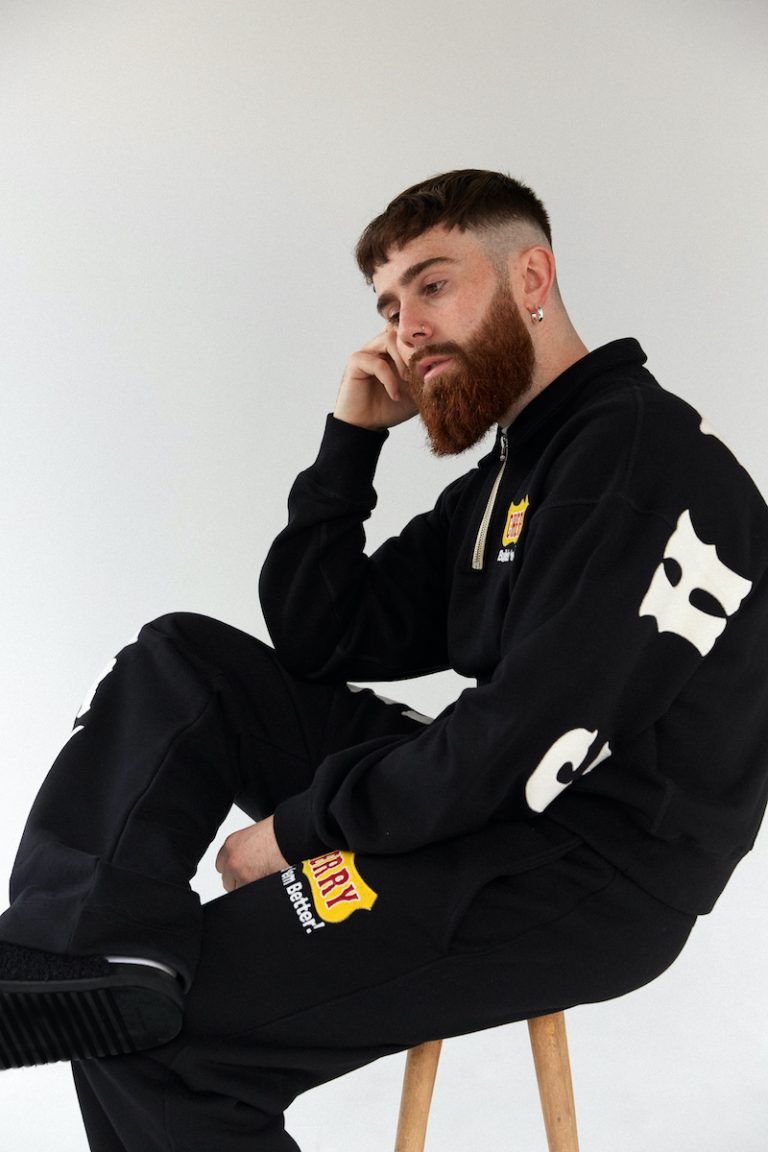 Sam Tompkins is a fast-rising, Brighton-based singer-songwriter from London, England. Not too long ago, he released a lyric video for his “Die For Someone” single.

“You know that feeling where you’re just like: I kinda wanna fall in love but I’m also scared to do it because of what happened last time? ‘Die For Someone’ is the soundtrack to that feeling.” – Sam Tompkins explained

‘Die For Someone’ reveals an evolution in Sam Tompkins’ sound, with an upbeat anthemic pop-edged chorus accompanied by the stunning vocals, passion, and vulnerability Sam has become increasingly known for. Energetic and emotionally raw, the delivery of “Die For Someone” is atmospheric yet resonant, proving Sam can thrive in whatever genre he turns his hand to.

Furthermore, “Die For Someone” is the second installment from Sam’s highly anticipated debut album, and comes after a stellar 2022 for Sam, who enjoyed a wave of success and rising popularity around the world.

The first installment from this new chapter, “Lose It All,” scored a #9 entry in the mid weeks of the UK chart, after accumulating over 22 million views across socials pre-release, 12 million global streams, and being on repeat across notable playlists since being released.

Sam Tompkins has delivered on the excitement surrounding him and is cementing his reputation as one of the fastest-rising male British artists globally. With over 130 million global streams, three million monthly Spotify listeners, and a literal army of followers moving alongside him, he crashed into the Top 10 of the UK album charts with the EP, “who do you pray to,” in 2022. Selling out every venue he puts his name against, his live prowess stretches across Europe.

With a rise that is a testament to Sam’s likable perseverance and ever-evolving sound, his lyrics are as relatable as his success story is inspirational. Quickly becoming the Brit of choice for US stars to collaborate with: Nicki Minaj sampled his song, “Whole,” on her single, “Love In The Way,” and JNR Choi’s “To The Moon” featured Sam’s vocals and made incredible waves across the music industry, boasting 215 million global streams and peaking at #1 on Spotify’s Viral Hits chart.

Justin Bieber is a major champion and friend of Sam’s and invited him on stage to perform with him on his EU Tour. Elton John and Shawn Mendes are admirers, and Fred Again, Sam Smith, Drake, and Bebe Rexha have co-signed his work. Closer to home, JayKae jumped onstage with Sam in 2021, and renowned UK artists Krept & Konan, Chip, and Clean Bandit are also fans.

Following the release of “Die For Someone,” this year will see Sam continue to collaborate with some of the biggest artists around the world. Also, he will head out on his biggest headline tour yet and perform at a string of festivals.

Sam Tompkins – “Die For Someone” single 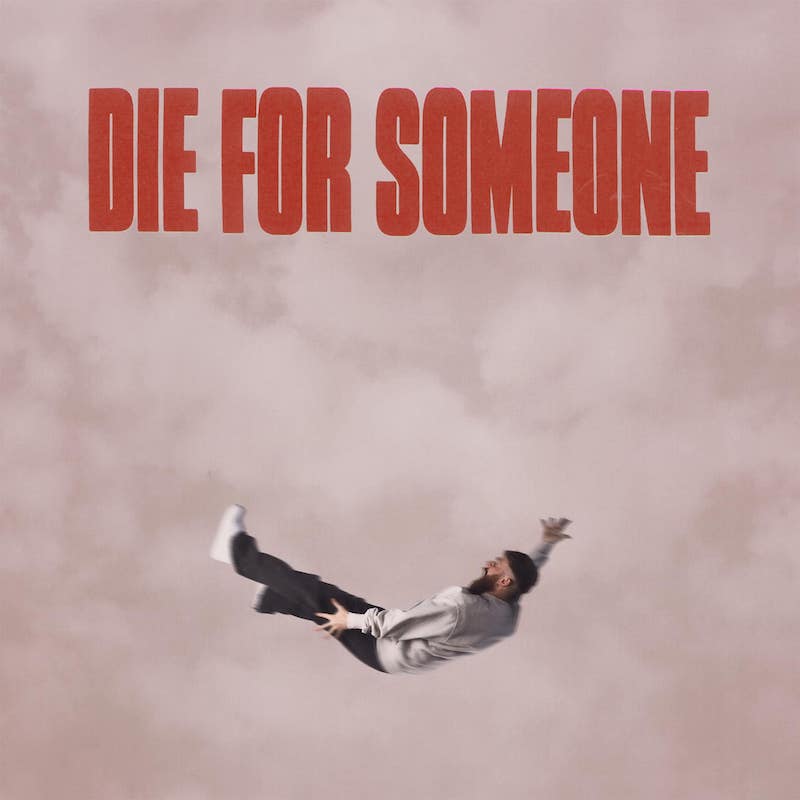 We recommend adding Sam Tompkins’ “Die For Someone” single to your favorite contemporary pop playlist. Also, let us know how you feel in the comment section below. Mel Blanc’s famous catchphrase, That’s All Folks! Thanks for reading another great article on Bong Mines Entertainment – the hot spot for new music and entertainment news. Always remember that (P) Positive, (E) Energy, (A) Always, (C) Creates, (E) Elevation (P.E.A.C.E). Contact us on social media via Twitter, YouTube, Instagram, or Facebook, and let us know what’s going on. Disclaimer: This post contains Apple Music affiliate links. If you make a purchase after clicking a link, we’ll collect a share of sales or other compensation.