Nicki Minaj’s ‘Super Freaky Girl’ single was released in August. It is her first solo release since ‘Megatron’ in 2019. The sensual new single samples Rick James’ 1981 hit, Super Freak. Minaj’s latest single makes her freaky for all the right reasons. The song is the first #1 on Billboard’s Hot 100 chart for a solo female hip-hop artist since 1998.

The last time an unaccompanied female artist had this accolade was when Lauren Hill released “Doo Wop (That Thing)” 24 years ago. Now 39-year-old Minaj has matched Hill’s success. “Super Freaky Girl” is also her first Hot 100 number one as a solo, unaccompanied artist. Topping the Billboard charts is not a novelty for the Trinidadian rapper, but it is the first time she has done it on her own. She claimed a Billboard Hot 100 number one when she featured on Doja Cat’s “Say So” in 2020. In the same year, she was number one again with 6ix9ine on the track “Trollz.”

Minaj is no stranger to Billboard Hot 100 success. This is the second time she has made the Top 10 this year. In February, she collaborated with Lil Baby and their single “Do We Have a Problem?” entered the chart at number two.

The latest single is her 21st Billboard Hot 100 Top 10 hit. In the first week after the tune’s release on August 12, the song hit 21.1 million streams. In addition, 4.6 million radio airplay audience impressions were recorded, and the song was downloaded 89,000 times.

While she has been busy making music, Minaj has also chosen to use her influence and diversify in other sectors. The Queen of Rap was recently announced as the Creative Director of sports betting company, MaximBet. Rest assured that the company will benefit from Minaj’s influence on her many fans and followers. Although, the partnership is certainly also a well-calculated one on Minaj’s behalf considering the current boom in the country’s iGaming industry, with top-rated USA online casinos now accessible in an increasing number of states.

Minaj is a self-professed lifelong sports fanatic. She will work on merchandise, parties, partnerships, fan experiences, and branding. The aim is to bring her significant following into the mix of entertainment, betting, sports, and celebrity. She certainly knows how to party.

As if that was not a good enough August, she then topped off the month by receiving the Michael Jackson Video Vanguard Award presented at the MTV Video Music Awards. Also, she performed at the ceremony, which took place on August 28, 2022.

“Nicki has broken barriers for women in hip-hop with her versatility and creative artistry. She has shifted the music industry and cemented her status as a global superstar with her crossover appeal, genre-defying style, and continuing to be unapologetically ‘Nicki.'” —  stated Bruce Gillmer, Paramount’s president of music, music talent, programming, and events

Minaj performed alongside acts like Anitta, J Balvin, Marshmello x Khalid and Panic! At The Disco. The winners on the night included Harry Styles, Lizzo, Taylor Swift, and Red Hot Chili Peppers. Best Hip Hop went to Nicki Minaj and Lil Baby’s “Do We Have a Problem?” Earlier the same week, she appeared with Drake and Lil Wayne at the Young Money reunion show in Toronto. 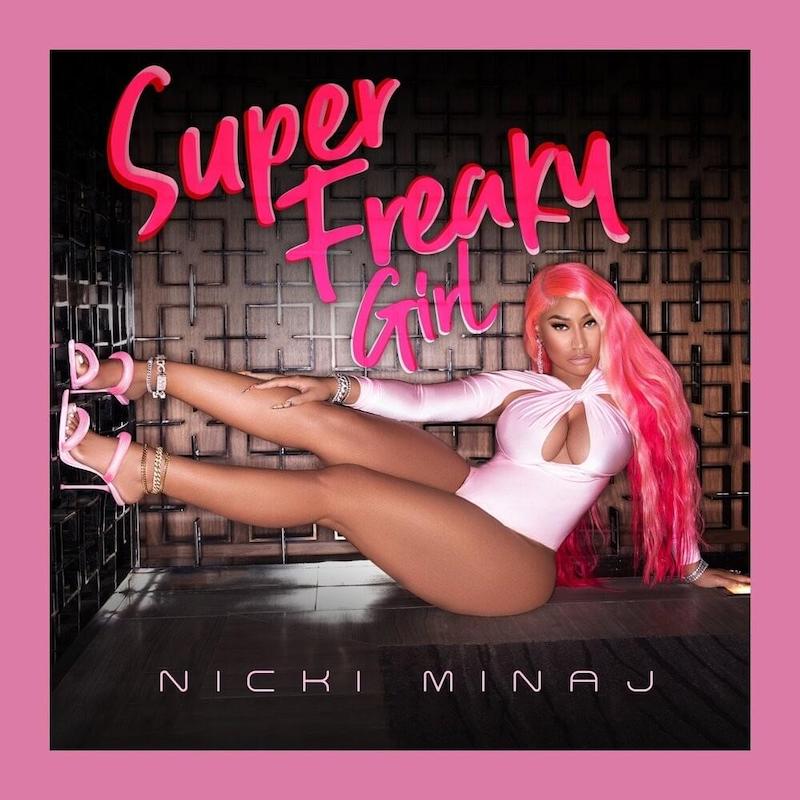 Later in the year, the new docu-series, “Nicki,” will premiere on HBO Max. This six-part autobiographical series chronicles the struggles that she has faced as a woman in the hip-hop scene. The series charts her rise to fame and offers fans a glimpse into the future of her new album.