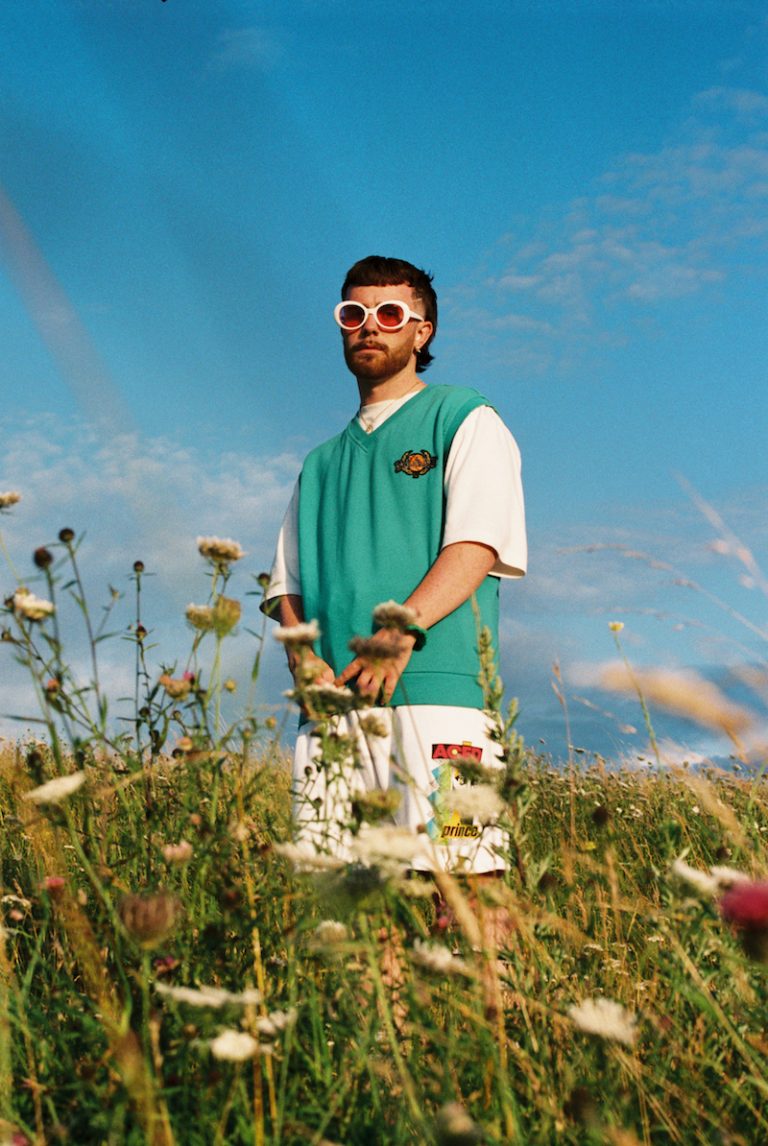 Sam Tompkins is a fast-rising singer-songwriter from London, England. Not too long ago, he released an appealing music video for his “(w)hole” single, produced by Laconic.

“I think ‘(w)hole’ is sort of a realization of knowing that not every problem in the world can be fixed by one person. If there is meaning or purpose to this life, it has to come from being and working alongside one another.” – Sam Tompkins explained

The music video, set inside an elevator, was directed by award-winning TV/Film director, Josef Bates. A metaphorical deep dive into Sam’s mindscape, the video charts his journey from a state of disconnect from hope and the positive side of life, back to happiness. But, by the end, he finds an escape. 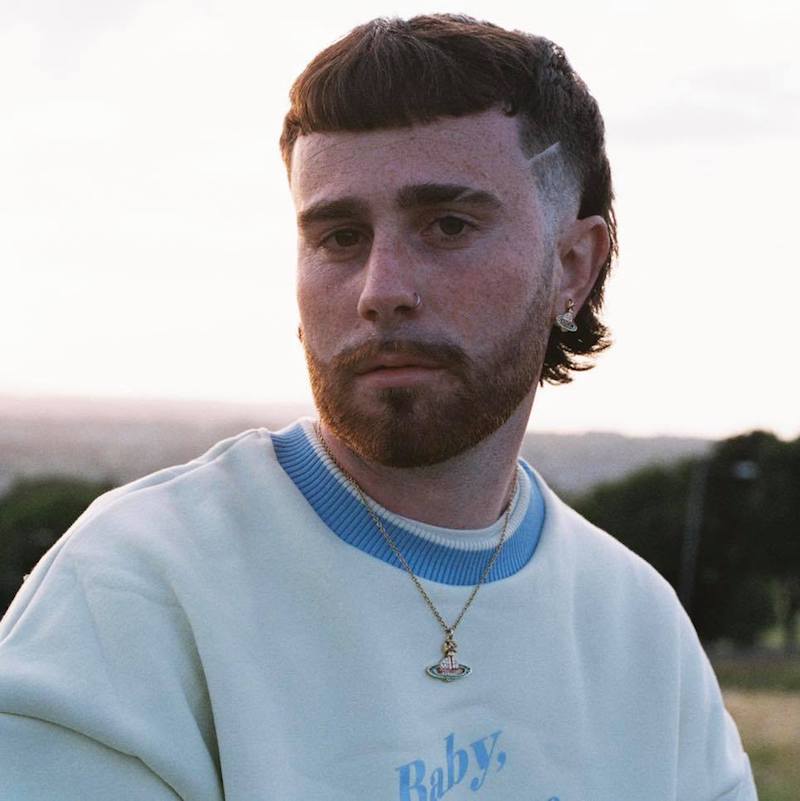 22-year-old, Sam Tompkins has been championed by Elton John, Bastille, and Justin Bieber. He started out busking on the streets of his local town, Brighton. In 2019, he was signed to Island Records after he caught their attention with his independently released debut EP, “Coloured Emotions,” which garnered over half a million streams.

Since then, Sam has performed live or recorded alongside Krept and Konan, Jason Derulo, Jaykae, and MNEK. Alongside writing in lockdown last year, Sam posted a string of covers on his socials including ones of Bruno Mars’s “Talking to the Moon” and Beyoncé’s “Halo,” which have notched up over 10 million views on Instagram and three million views on TikTok. With over 450,000 followers on Instagram and 430,000 on TikTok, Sam is garnering an ever-growing, super-engaged fanbase through his socials. 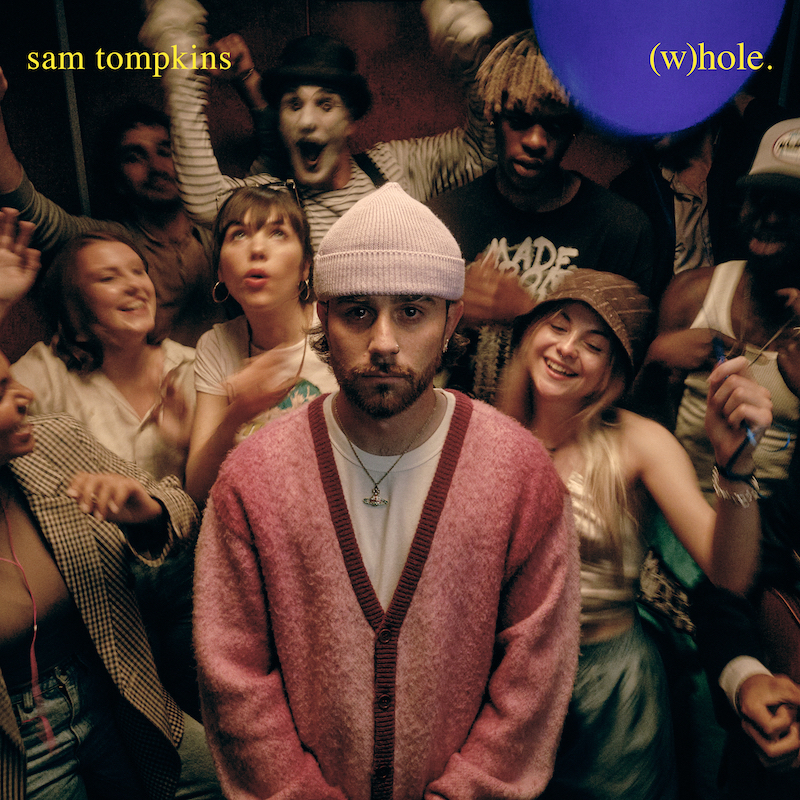 Sam is set to embark on a Headline Tour in the UK and Europe. The tour will begin in Manchester on October 8, 2021, at Gorilla, and it will end in Berlin on October 27, at Burg Schnabel. Also, the tour will see Sam performing in London, Birmingham, Dublin, Nottingham, Brighton, and Paris. Tickets for the tour are available to purchase HERE.