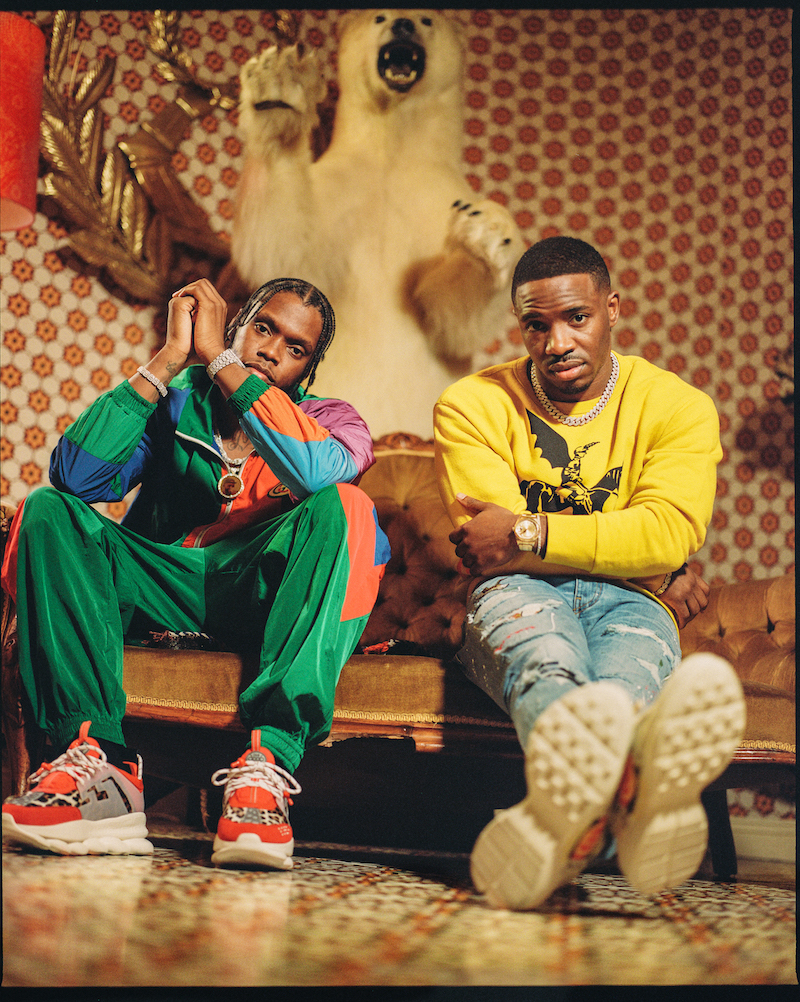 Krept & Konan is a record-breaking British rap duo. Not too long ago, they released a stylish music video for their “Tell Me” single.

Previously released tunes from the album include “G Love” featuring Wizkid and “I Spy” featuring Headie One and K Trap.

“We made this album to answer a lot of things. It has the bars, the punchlines, and the songs for everyone with special features. We just want the music to do the talking.” – Krept & Konan

The likable project addresses the loss of Cadet and the duo’s business partner in Crepes and Cones. Also, it features guest appearances from Stormzy, Wizkid, Tory Lanez, Headie One, and more.

The release of “Revenge Is Sweet” and “Tell Me” precedes Krept & Konan’s upcoming headline show at The O2, London on December 05, 2019 and their January 2020 ‘Revenge Is Sweet – The Tour’ live shows.

We recommend adding Krept & Konan’s “Tell Me” single to your personal playlist. Also, let us know how you feel about it in the comment section below.