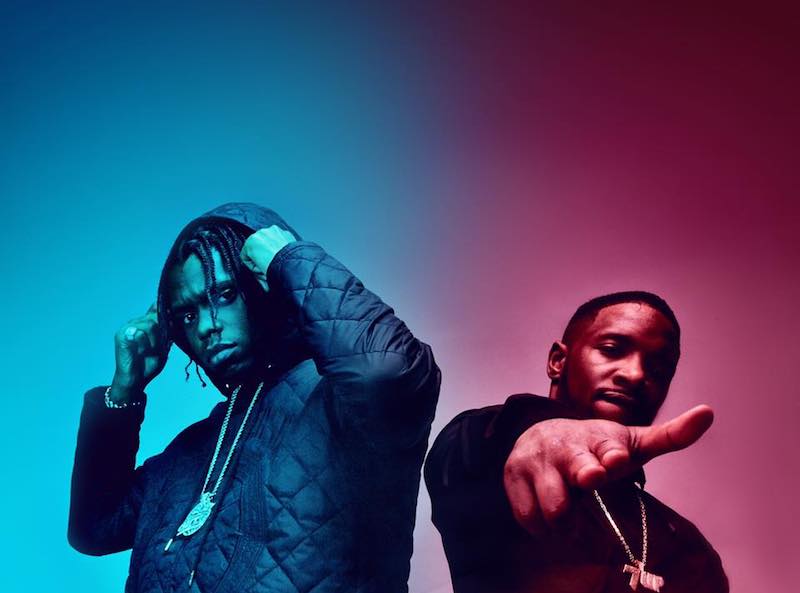 Krept & Konan is a British rap duo. Not too long ago, they released a music video for their “Pour Me Another One” single featuring Tabitha.

Krept & Konan – “Pour Me Another One”

‘Pour Me Another One’ contains a relatable storyline, witty raps, and lush instrumentation produced by AdotSkitz and EY. Also, the song features a sample of Sweet Female Attitude’s 2000 garage hit, entitled, “Flowers”.

Not too long ago, Krept & Konan headlined a sold-out show at Alexandra Palace. They’ve received numerous awards including a BET Award and five MOBO Awards.

In 2017, they made chart history with the dual-release of their mixtapes, entitled, “7 Days” and “7 Nights”. This move enabled them to become the first act ever to have two mixtapes simultaneously enter the Top 10 of the Official UK Albums chart. Check out the mixtapes below via Spotify.

We recommend adding Krept & Konan’s “Pour Me Another One” single to your personal playlist. Also, let us know how you feel about it in the comment section below.