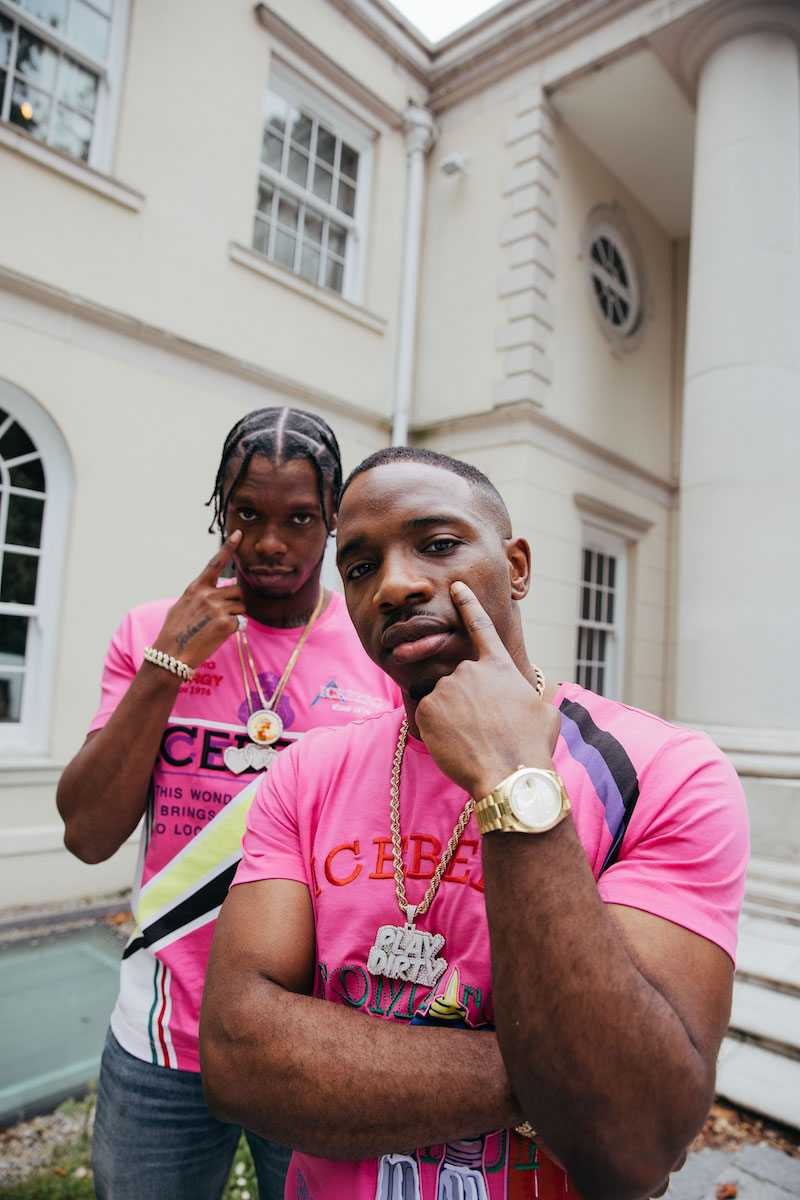 Krept & Konan is a British rap duo. Not too long ago, they released a music video for their “I Spy” single, produced by BKay (Skengdo & AM, Digdat, Nines).

‘I Spy’ is the first official single to be lifted from Krept & Konan’s highly anticipated second studio album.

‘I Spy’ follows the release of “Ban Drill”, which addresses the controversial move by the State and the Police to Ban Drill music.

Around the release of “Ban Drill”, Krept & Konan launched a change.org petition asking the CPS to stop silencing musicians.

Shortly afterward, they were invited by Diane Abbott MP to the Houses of Parliament. The invitation to debate whether or not censoring Drill music and prosecuting Drill artists is an effective way to combat crime. 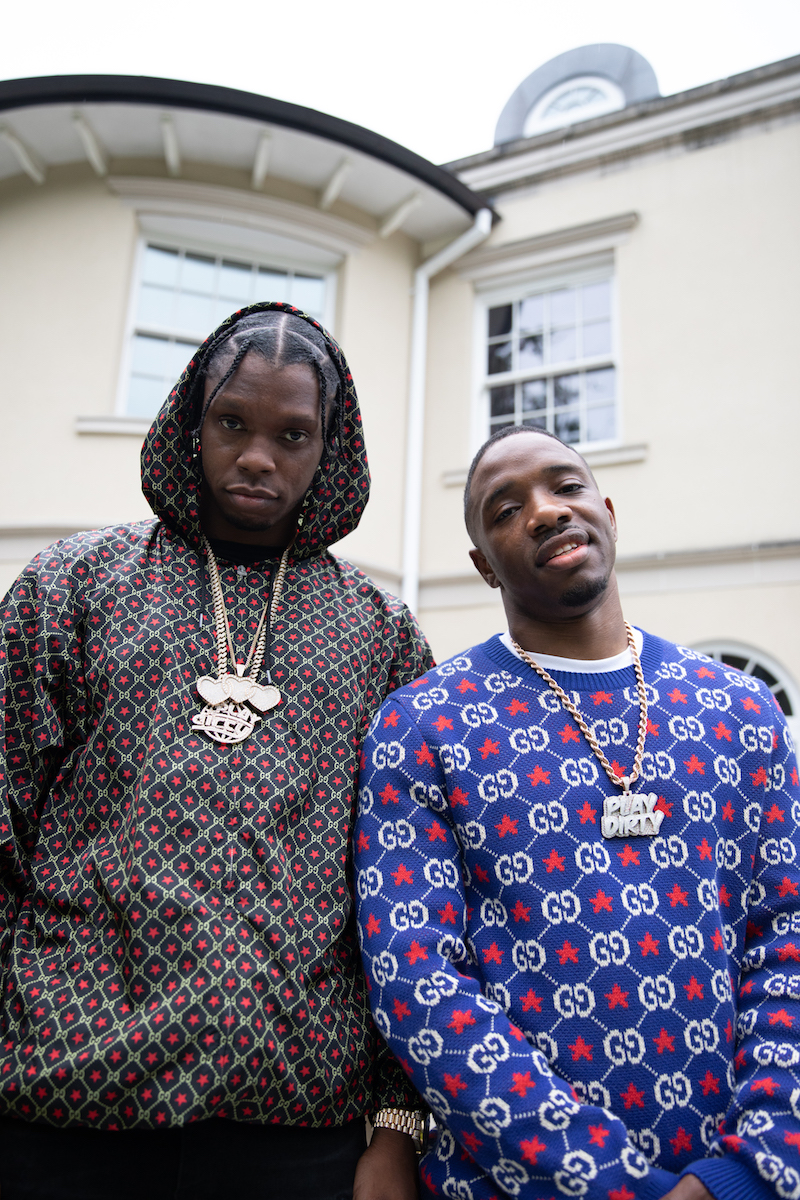 In 2017, Krept and Konan made history with their “7 DAYS and 7 NIGHTS” projects. They became the first act ever to have two mixtapes simultaneously enter the Top 10 of the Official UK Albums chart.

So far, they’ve notched up a #2 album, two Top 10 mixtapes (with 7 DAYS now certified silver), and one platinum single, Freak Of The Week ft. Jeremih. Also, three silver singles and a total of over half a billion streams.

The past year alone has seen Krept & Konan sell out a headline show at Alexandra Palace and perform main slots at Wireless and Reading & Leeds Festivals. Plus, launching their restaurant, entitled, Crepes & Cones, in their native Croydon.

We recommend adding Krept & Konan’s “I Spy” single to your personal playlist. Also, let us know how you feel about it in the comment section below.