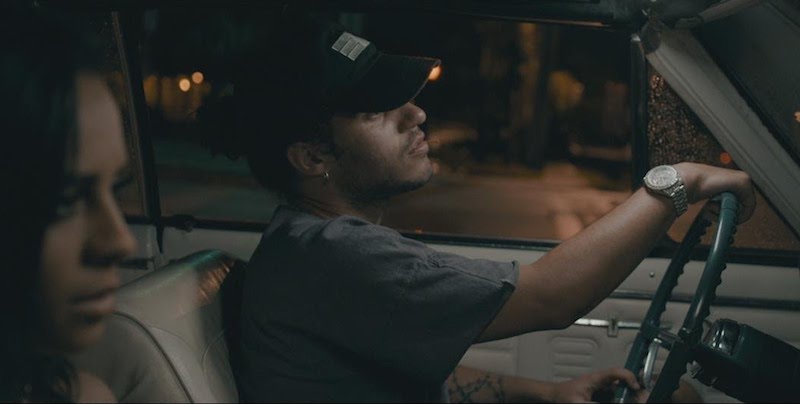 Russ is an Atlanta-based rapper from Secaucus, New Jersey. Not too long ago, he released a music video for his “Ride Slow” single, from his “There’s Really A Wolf” album.

“We been goin’ back and forth, you think I only want sex. Of course, I want it, look at you but that ain’t my intentions. I’ve been tryna soak you up, maybe learn something. I said I would never chase but you keep on running. You know all of my ex’s, you think I still do too. I just had to change my number but I’ll never lose you. I just got back into town, I’m just tryna unwind. Let me ride around your mind.” – lyrics

The Edgar Esteves-directed video shows the artist driving his vehicle on a rainy night. Also, he’s thinking about his ex-girlfriend.

Get acquainted with Russ’ music by streaming his “There’s Really A Wolf” album via Spotify.