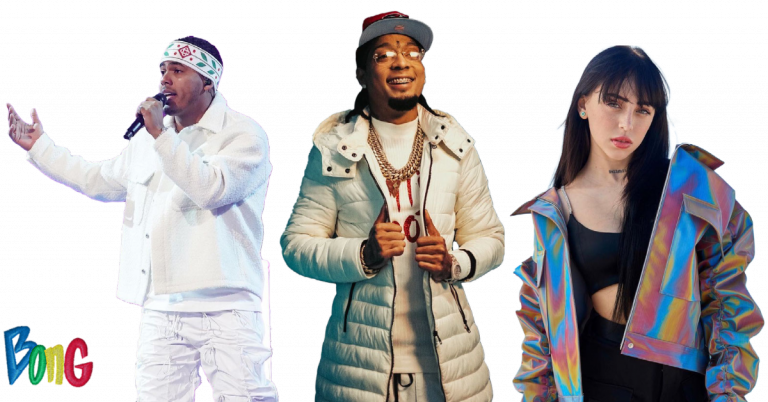 Rochy RD, Myke Towers, and Nicki Nicole are young Latin luminaries. Not too long ago, they released an appealing audiovisual for their “Ella No Es Tuya (Remix)” single. The remix was co-written by all three artists and produced by Nata Record and Nicael.

The Creador- and Manuel DH-directed audiovisual finds Rochy RD and Myke Towers riding through the streets of the Dominican Republic. Later, they are playing video games with Alexandra Hatcu, a Romania-born, Dominican-based model. Nicki Nicole’s scenes were filmed separately in Argentina.

Myke Towers’s rapping adds street flow, while Nicki Nicole contributes a new perspective as the woman who defends her independence and refuses to let anyone control who she spends time with. The song builds to an impressive peak with the artists singing the chorus in unusual, distinctive harmony.

The original release of “Ella No Es Tuya”  in July 2020, quickly became a huge hit in the Dominican Republic. So far, the song has surpassed over 38 million views on YouTube. Also, it features one of the catchiest choruses of the year: “Ella no es tuya, te vendió sueño, dice que no tiene dueño, cuando está contigo eso es lo más bello, lo mismo que hace con ellos” (She isn’t yours, she sold you a dream. She says she belongs to no one. When she’s with you everything is beautiful. She does the same thing with others.)

The original version has generated over three million streams online via Spotify and over 15,000 TikTok videos. Also, the song’s fresh beat and “wise up” message have resonated well with the TikTok generation.

Nicki Nicole is a singer-songwriter and rapper from Rosario, Argentina. The 20-year-old first-time Latin GRAMMYs® nominee has racked up more than 300 million streams internationally and surpassed 6.6 million Instagram followers (@nicki.nicole). “Verte” follows her Drake-influenced debut single, “Colocao,” with over 93 million views on YouTube. “Mamichula,” her sultry collaboration with Trueno and producer Bizarrap has surpassed 216 million views. Also, the likable “Mala Vida” has garnered much respect. Not too long ago, Nicki was selected for Billboard’s ‘21 Under 21’ and Entertainment Tonight’s ‘LatinX Artists on the Rise.’ 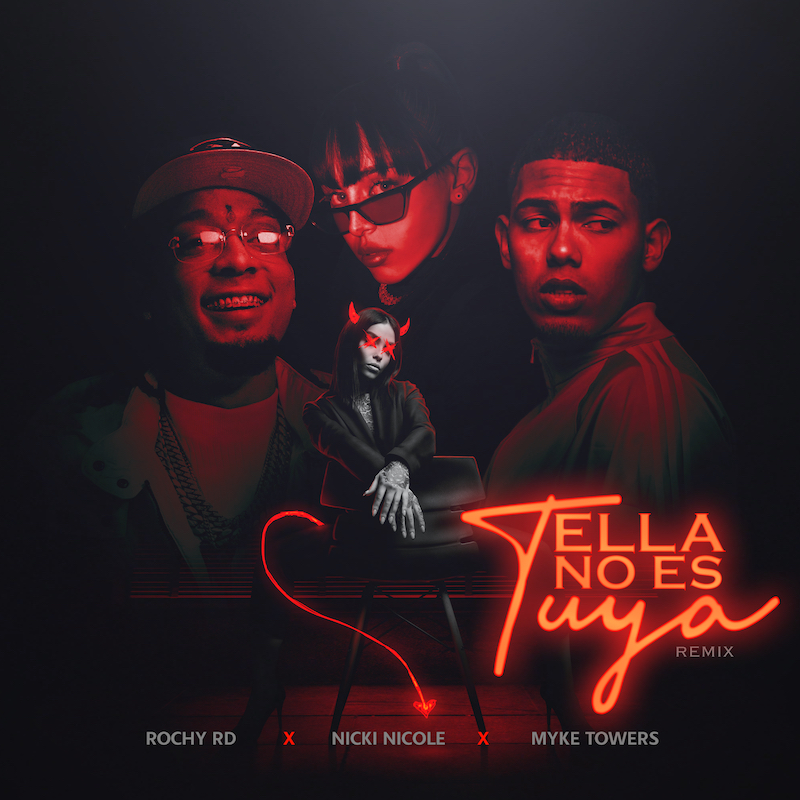