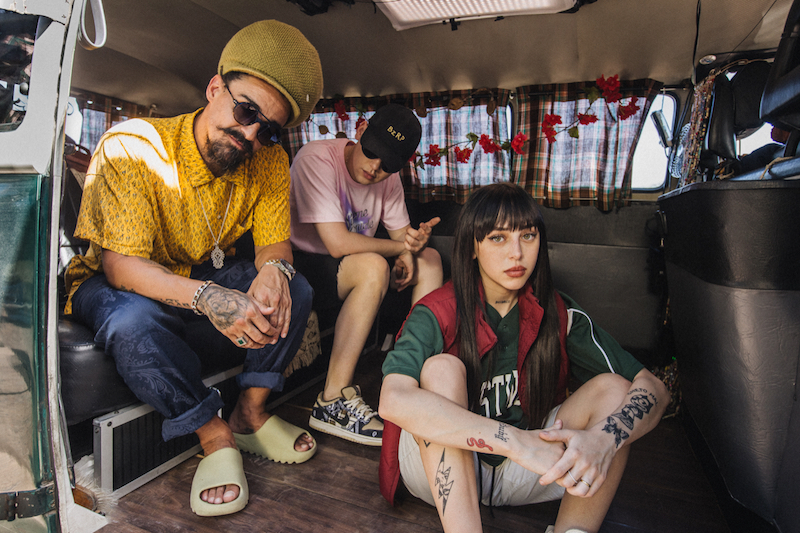 Nicki Nicole, Dread Mar I, and Bizarrap unveil a music video for their “Verte” single

Nicki Nicole is a 20-year-old singer-songwriter and rapper from Rosario, Argentina. Bizarrap is a young producer who has racked up hundreds of millions of streams. Dread Mar I is one of Argentine reggae’s most iconic figures, known for his global smash, “Tú Sin Mi.” Not too long ago, they released a music video for their “Verte” single, which means “seeing you.”

The Jess “La Polaca” Praznik-directed video finds Nicki Nicole, Dread Mar I, and Bizarrap reveling in their friendship. Also, the video portrays a sun-dappled day of picnicking, music, and nature. The visuals contain a 1980s videotape look. Furthermore, it incorporates nostalgia just as “Mala Vida” did with its 1940s theme, a video that has quickly surpassed 20 million views.

‘Verte’ possesses fresh reggae-inspired instrumentation flavored with an easygoing Urbano-Latino vibration. Over jazzy rhythms, Nicki Nicole offers up her most romantic song to date, showing off her expressive singing voice on the catchy chorus: “Verte es lo que me hace falta en esta ocasión, como le pico a mi interior toda esta confusión. (“Seeing you is what I miss most on this occasion. How this confusion stings my insides.”) 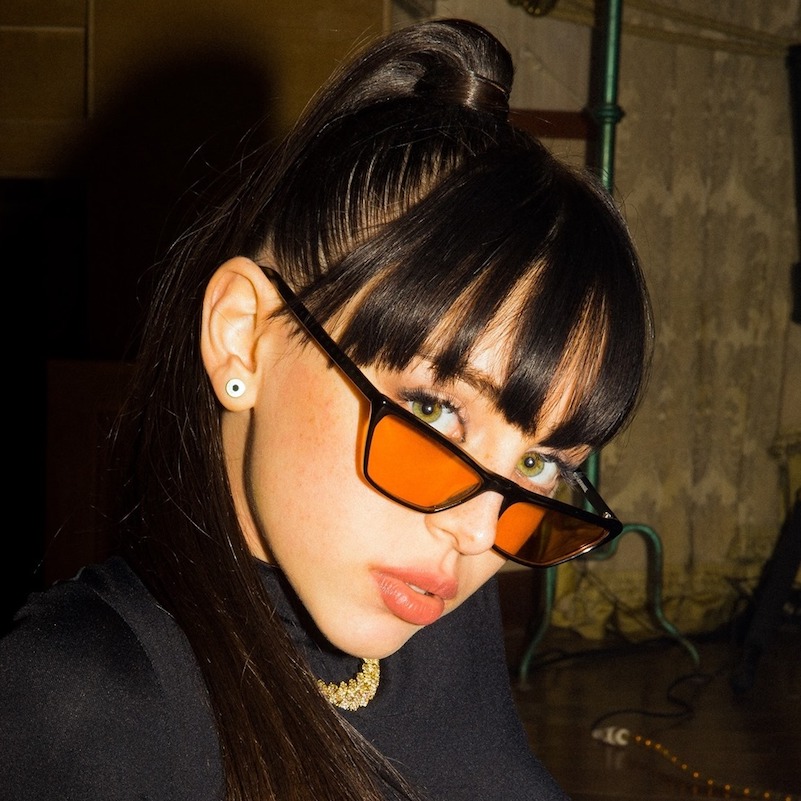 “For me, ‘Verte’ is a dream collaboration. Dread Mar I’s music was always playing in my house from my mom and my brothers listening to it. The fact that Bizarrap produces it is also something super unexpected. We met in Miami and Biza killed it. I never imagined being able to share a studio with Dread Mar I and Biza. I honestly couldn’t believe I was doing a song with Dread Mar I, produced by Bizarrap, it was like… full circle and great. ‘Verte’ was created in an hour or so. Mariano [Dread Mar I] and I had the melody in our heads and Biza had the beat. When we finished, it made us feel so many things. We couldn’t stop singing, dancing. I think we played it like 45 times that night.” – Nicki Nicole stated

Nicki Nicole has racked up more than 300 million streams internationally. She has surpassed six million Instagram followers (@nicki.nicole), and recently nominated for “Best New Artist” at the 2020 Latin GRAMMYs®. She also performed live for the 2020 Premios Gardel award ceremony in Argentina, where she was a four-time nominee. Additionally, she is one of the Pandora Latin Artist to Watch 2021. Earlier this spring, she  made history at the first-ever Spotify Awards receiving awards for “Radar Trap In Spanish” and “Most-Streamed Female Artist in Gaming Consoles.” Bringing the crowd to its feet, she also took the stage for a fiery performance of the hit “Wapo Traketero.” 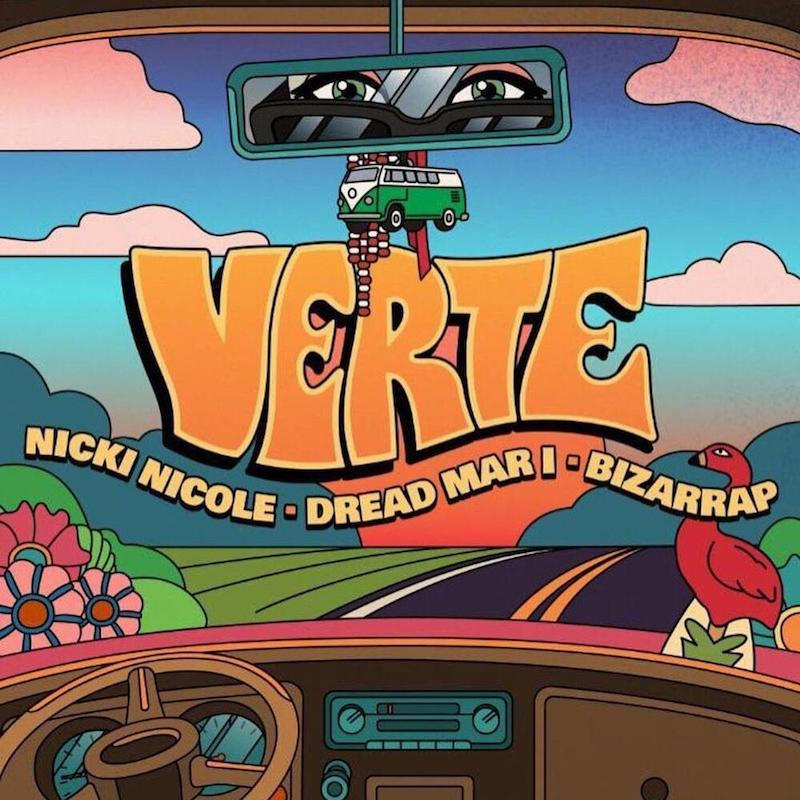 We recommend adding Nicki Nicole’s, Dread Mar I’s, and Bizarrap’s “Verte” singles to your favorite playlist. Also, let us know how you feel in the comment section below. Mel Blanc’s famous catchphrase, “That’s All Folks!” Thanks for reading another great article on Bong Mines Entertainment, and always remember that (P) Positive, (E) Energy, (A) Always, (C) Creates, (E) Elevation (P.E.A.C.E).