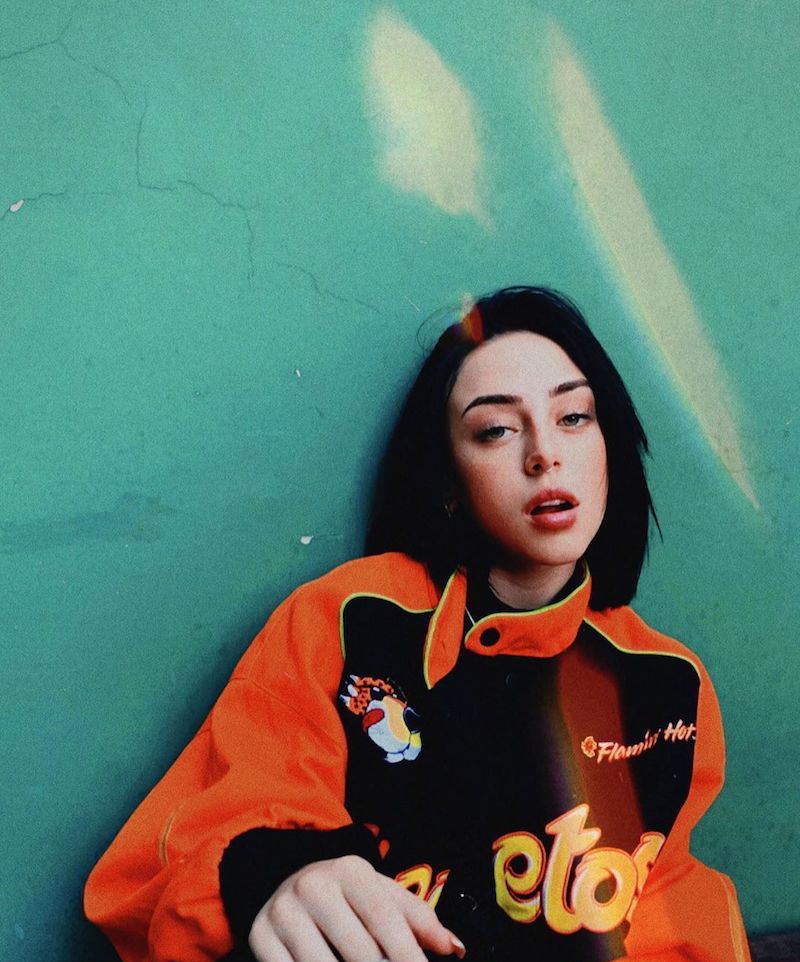 Nicki Nicole releases a music video for her “Colocao” single

Nicki Nicole is a 19-year-old rising star from Rosario, Argentina. Not too long ago, she released a music video for her “Colocao” single.

“LED screen, my name is everywhere. No one will fall for the movie you made up back in the day. I attempted to move you, a shame that you sell yourself just to be known. It’s that I’m chilling in a corner turned. We have already agonized with the time-delayed. The good thing about my side that fake is forgotten. We closed the curtain but they go on with the show.” – lyrics  (English translation)

‘Colocao’ is Nicki Nicole’s first release since signing with Sony Music Latin. The audiovisual was filmed by the artist and her brothers in Buenos Aires during the quarantine. Also, “Colocao” follows a string of early hits like “Wapo Trakatero” (70M streams), BZRP Music Sessions #13 (175M streams), and “Años Luz” (50M streams). Furthermore, the song serves a fantastic presentation to what listeners can expect to hear on Nicole’s upcoming full-length album slated for release this year via Sony Music Latin/DALE PLAY Records.

Nicki Nicole has emerged as one of Argentina’s fastest rising talents. So far, she has accumulated over three million followers on Instagram. And earlier this spring, she made history at the first-ever Spotify Awards receiving awards for “Radar Trap In Spanish” and “Most-Streamed Female Artist in Gaming Consoles”. Bringing the crowd to its feet, she took the stage for a fiery performance of the hit single, entitled, “Wapo Traketero”. 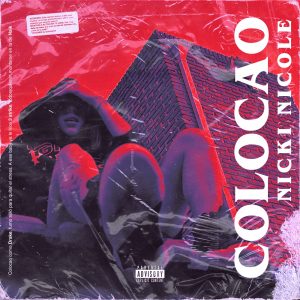 “Even if I kill myself looking, I’m not going to find. You know, it’s not a coincidence, making light from the f**king darkness. Being able to get away from reality for a while. That the bad times last an eternity. You know it’s not a coincidence. I swear that I didn’t choose to sound at the party. I swear I didn’t want your guy to like me, I swear that the music brought me here.” – lyrics (English translation)

We recommend adding Nicki Nicole’s “Colocao” single to your personal playlist. Also, let us know how you feel about it in the comment section below.