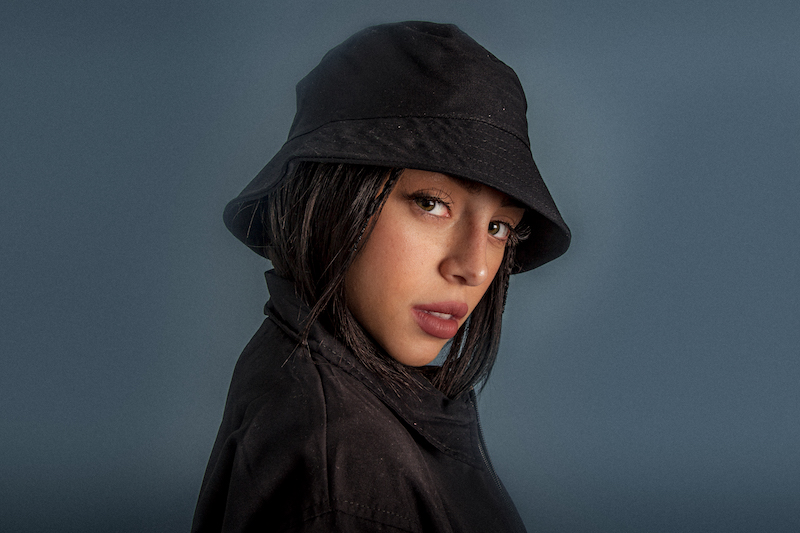 Nicki Nicole is an explosive rapper-singer from Rosario, Argentina. Not too long ago, she released a Godfather-inspired audiovisual for her “Mala Vida” single.

The Jessica Praznik-directed music video was inspired by The Godfather trilogy. Also, the video features 1940s-inspired wardrobes and a riveting plot of revenge.

“I had never seen The Godfather and I ended up watching all three movies on consecutive nights with my producers. It greatly inspired me to create something mafia-styled, but with my own ideas. The video resulted from there. I always wanted to make a video that looks like a movie trailer. It’s incredible and gets the feel exactly right.” – Nicki Nicole stated

Nicki Nicole is dominating Argentina’s urban music scene. The artist-to-watch made history at the first-ever Spotify Awards—receiving two awards and bringing the crowd to its feet for a fiery performance of her international hit, “Wapo Trakatero”. Furthermore, Nicole has four nominations in the 2020 edition of Argentina’s prestigious Premios Gardel: “Best Urban/Trap Collaboration”, “Best Urban/Trap Album or Song”, “Best New Artist”, and “Producer of the Year”. Also, her breakthrough anthem, debut single, “Music Sessions #13”, with Bizarrap has generated more than 300 million streams in only one year. 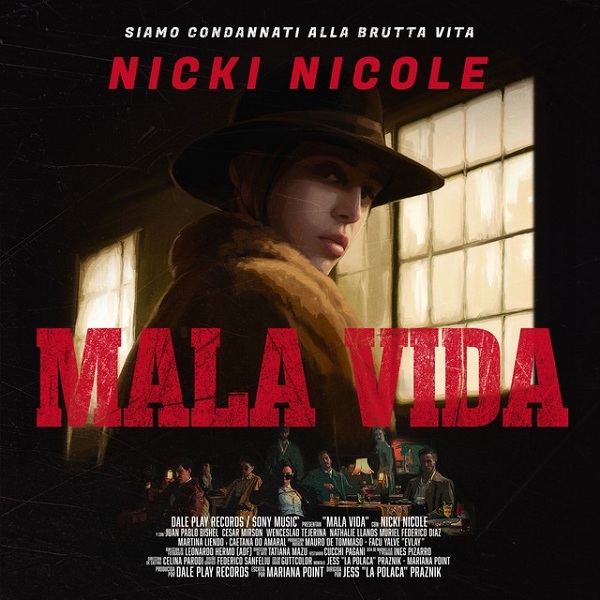 We recommend adding Nicki Nicole’s “Mala Vida” single to your personal playlist. Also, let us know how you feel in the comment section below.