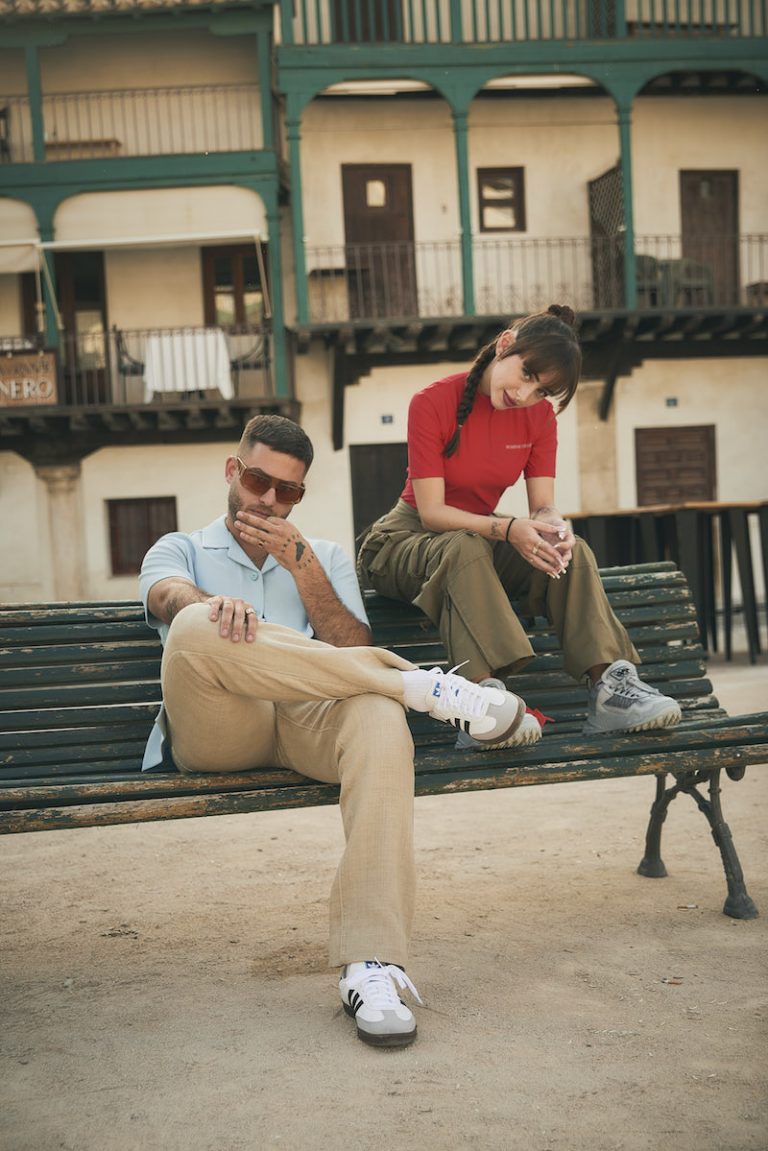 Nicki Nicole is a multi-talented singer-songwriter and rapper from Rosario, Argentina. Delaossa is a Spanish rapper. Not too long ago, they released an appealing music video for their “Me Has Dejado” (You’ve Left Me) single. Nicole co-penned the tune with Mauro De Tommaso and Evlay, and co-produced the track with Delaossa and Kiddo.

Nicki Nicole and Delaossa – “Me Has Dejado” video

“Recording with Nicki was incredible because it was super organic. I learned about her through the Bizarrap session, and I reached out. I invited her to sing with me at one of my shows, and then it flowed. When I went to Argentina, we got together in the studio, and in about an hour and a half, we created the song. It was supernatural and organic. It was a pleasure, there were great vibes. With Nicki there aren’t enough words.” – Delaossa explained

The Guillermo Centenera-directed audiovisual was filmed in Madrid. It showcases Nicki Nicole presenting the downfall of her on-screen relationship with Delaossa. Also, the video features contrasting scenes of the two artists with their friends, Nicki seated on top of a sinking car, and Delaossa in ruins. 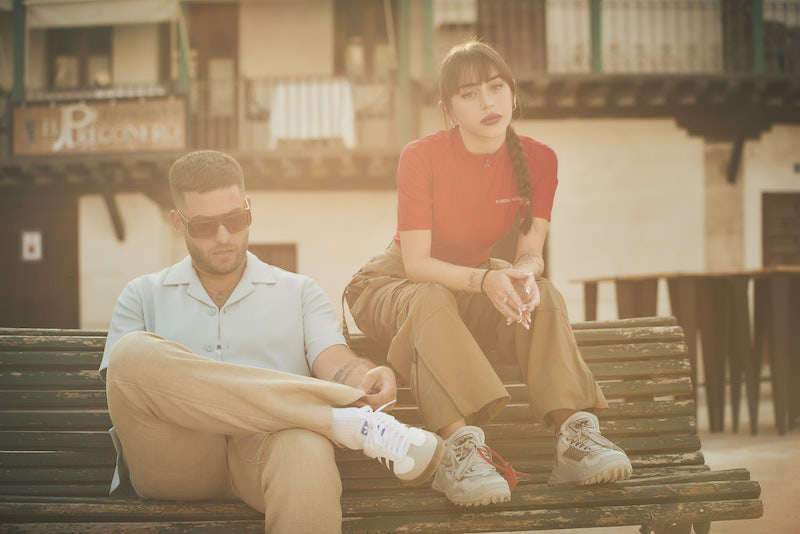 “Dani is someone that I admire very much. I have been a big fan of his since before I started making music. It is incredible to have my idol become my friend. We made this song two years ago, and my hope was to record it together in the studio. But due to the pandemic, we had to finish it separately. Luckily, we were able to record the video together here in Spain. The great thing about this song is that it has my essence and his 100%.” – Nicki Nicole explained 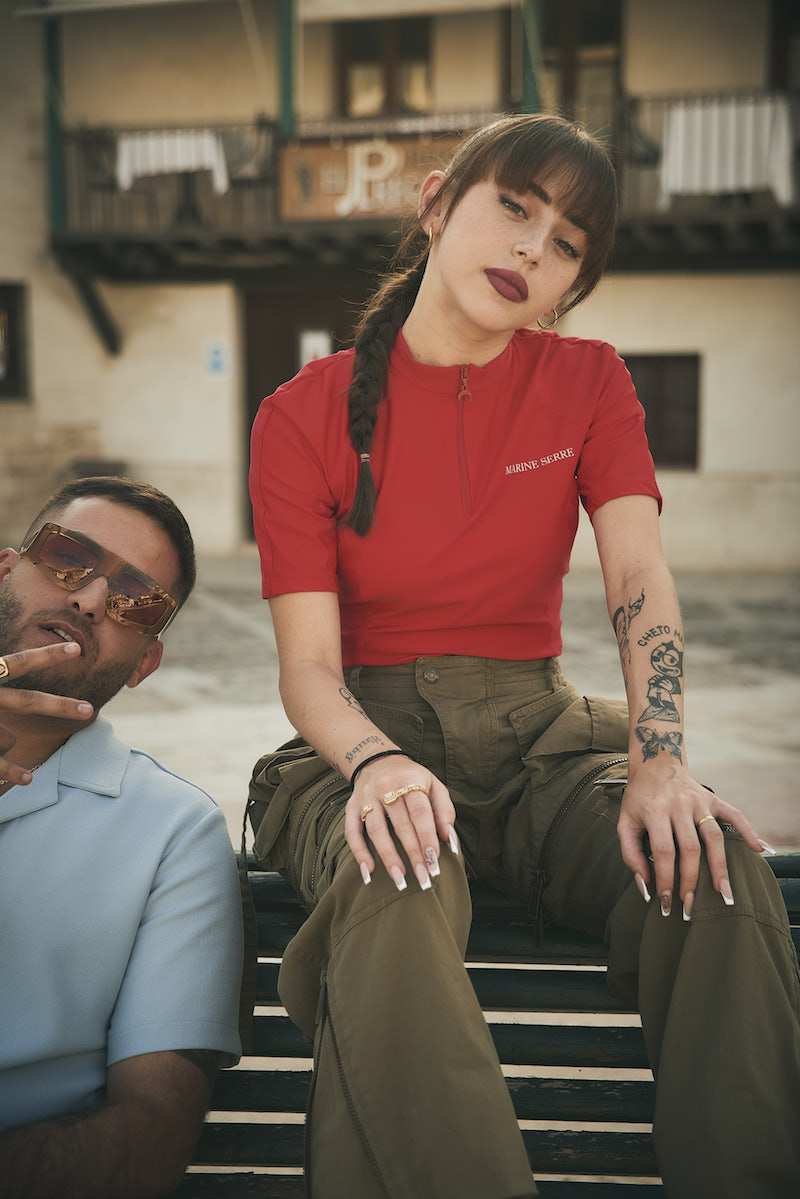 Nicki’s viral remix for Rochy RD’s “Ella No Es Tuya” with Myke Towers exploded across the globe with more than 400 million streams. Her break-out hit, “Wapo Trakatero,” has accumulated more than 175 million streams. Also, Nicki was nominated for “The New Generation: Best New Female Artist” at Premios Juventud. Her smash hit, “Colocao,” is now RIAA certified as Latin Gold Status in the US and has 205 million total streams. Therefore, it’s safe to say that Nicki’s releases prove her track record for global smash success.

“Me Has Dejado” single 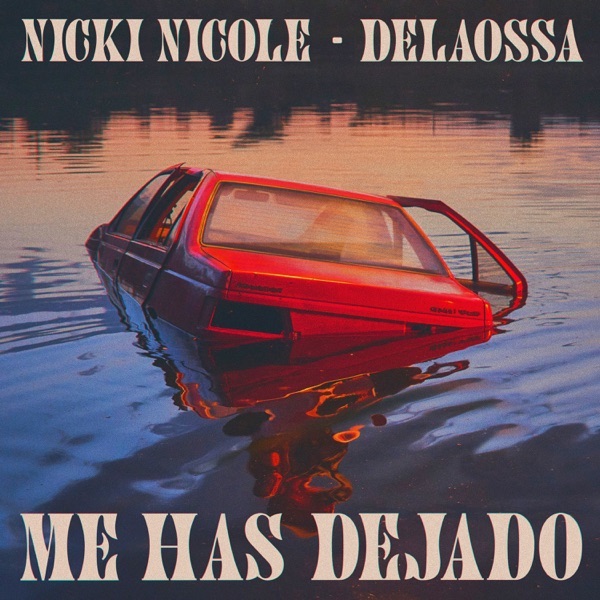 We recommend adding Nicki Nicole’s and Delaossa’s “Me Has Dejado” single to your favorite Urbano Latino playlist. Also, let us know how you feel in the comment section below. Mel Blanc’s famous catchphrase, “That’s All Folks!” Thanks for reading another great article on Bong Mines Entertainment. And always remember that (P) Positive, (E) Energy, (A) Always, (C) Creates, (E) Elevation (P.E.A.C.E).