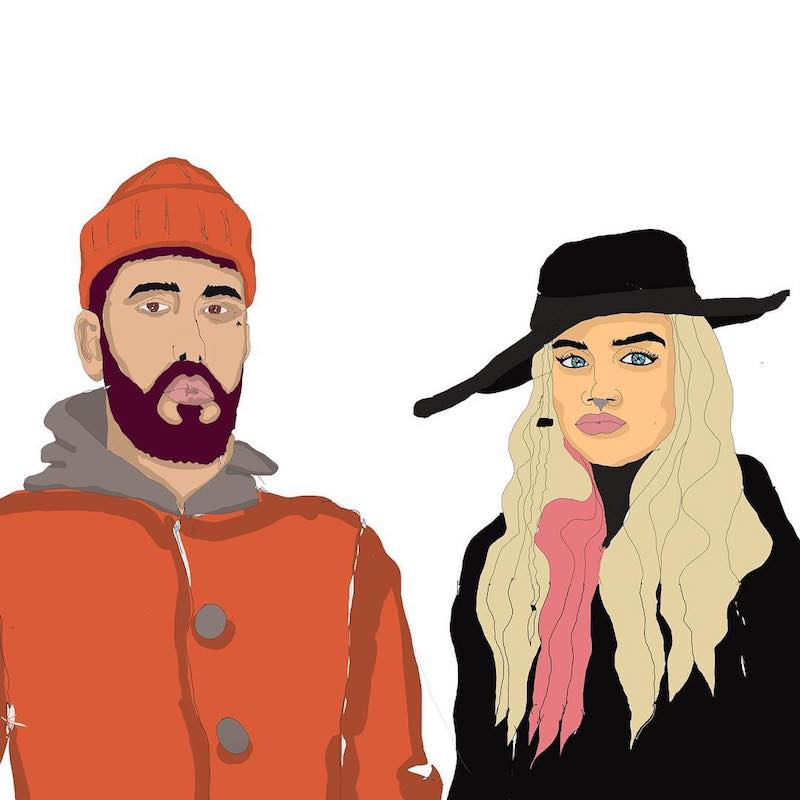 KIDDO & GASHI releases a music video for their “Coming Down” single

KIDDO is a singer-songwriter from Scandinavia and GASHI is a Brooklyn-based tunesmith from Libya. Not too long ago, they released an animated music video for their “Coming Down” single.

‘Coming Down’ tells an interesting tale of a young guy and woman who don’t want to come down from their high state of mind.

Apparently, there’s too much madness going on where they reside, therefore, they would rather stay high instead of having low energy.

KIDDO barely reveals anything about her identity and exists purely as a comic figure within the realm of her musical visuals.

GASHI spent most of his life as a refugee. He emerged into the spotlight after releasing his anthemic single, entitled, “Disrespectful”. So far, the bubbly tune has amassed over 150M streams online.

We recommend adding KIDDO’s & GASHI’s  “Coming Down” single to your personal playlist. Also, let us know how you feel about it in the comment section below.