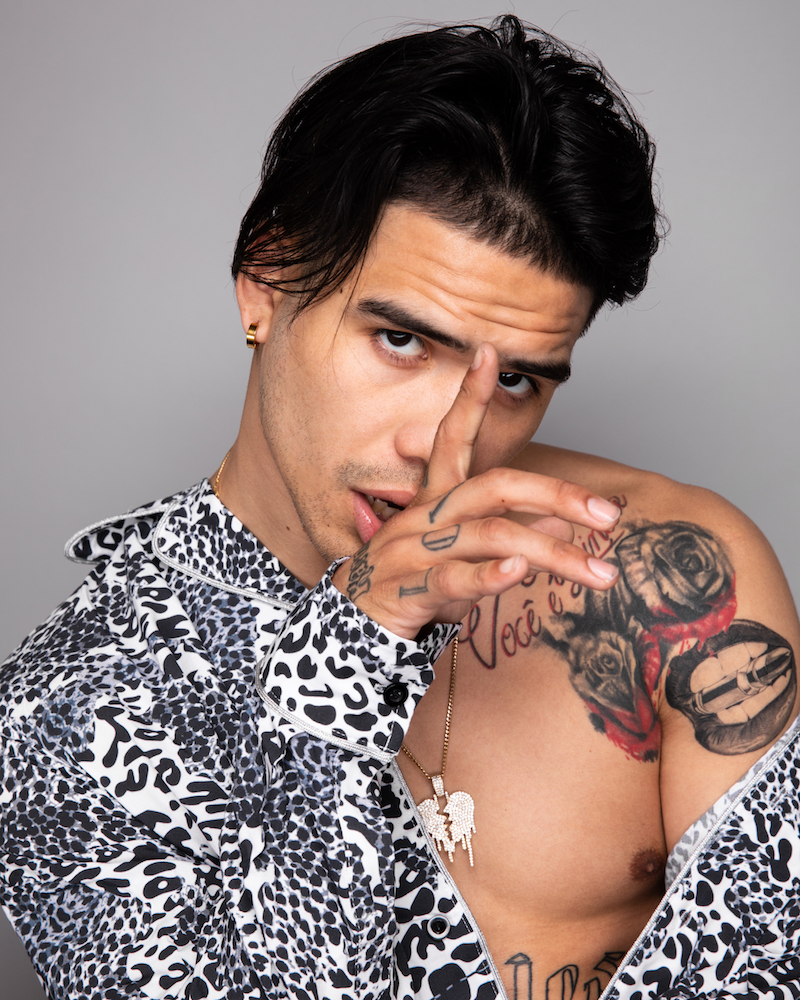 Justin Love is a Grammy-nominated singer-songwriter and producer from Cliffside Park, New Jersey. GASHI is an Africa-born artist based in New York. Not too long ago, they released a groovy contemporary R&B tune, entitled, “Get Out”.

Justin Love & GASHI – “Get Out” single

‘Get Out’ tells a steamy tale of a young guy who desires to get intimate with his significant other.

‘Get Out’ is Justin Love’s third release this year, following his “Runaway” and “Bad Mind” singles. 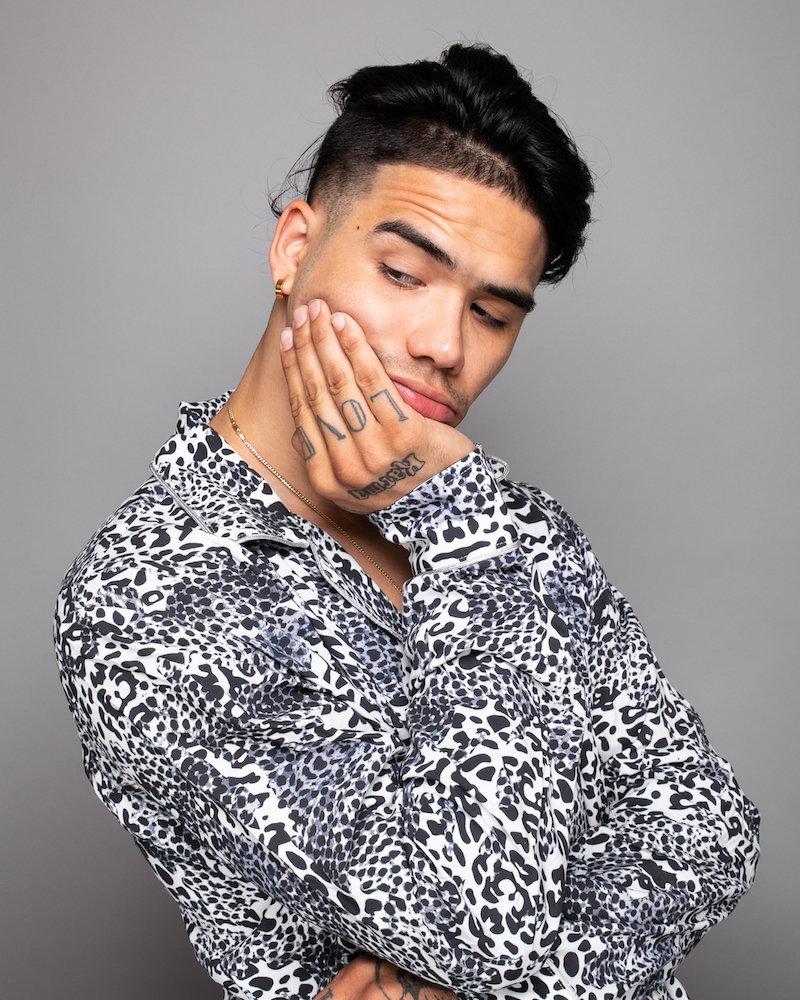 “I wanted to create a song that made people feel good for the summer, and when I heard this beat, I knew exactly what it took and who needed to be on it with me. GASHI was the perfect fit and the energy he brought was amazing. I’m happy we get to share it with the world!” – Justin Love

Love has earned a captivated fanbase with his heartfelt songwriting, flawless vocals, and charismatic personality. Also, his work has been praised by Nicki Minaj, Alicia Keys, and Jermaine Dupri to name a few.

Recently, he opened up for A Boogie Wit A Hoodie and is set to release new music throughout 2019. 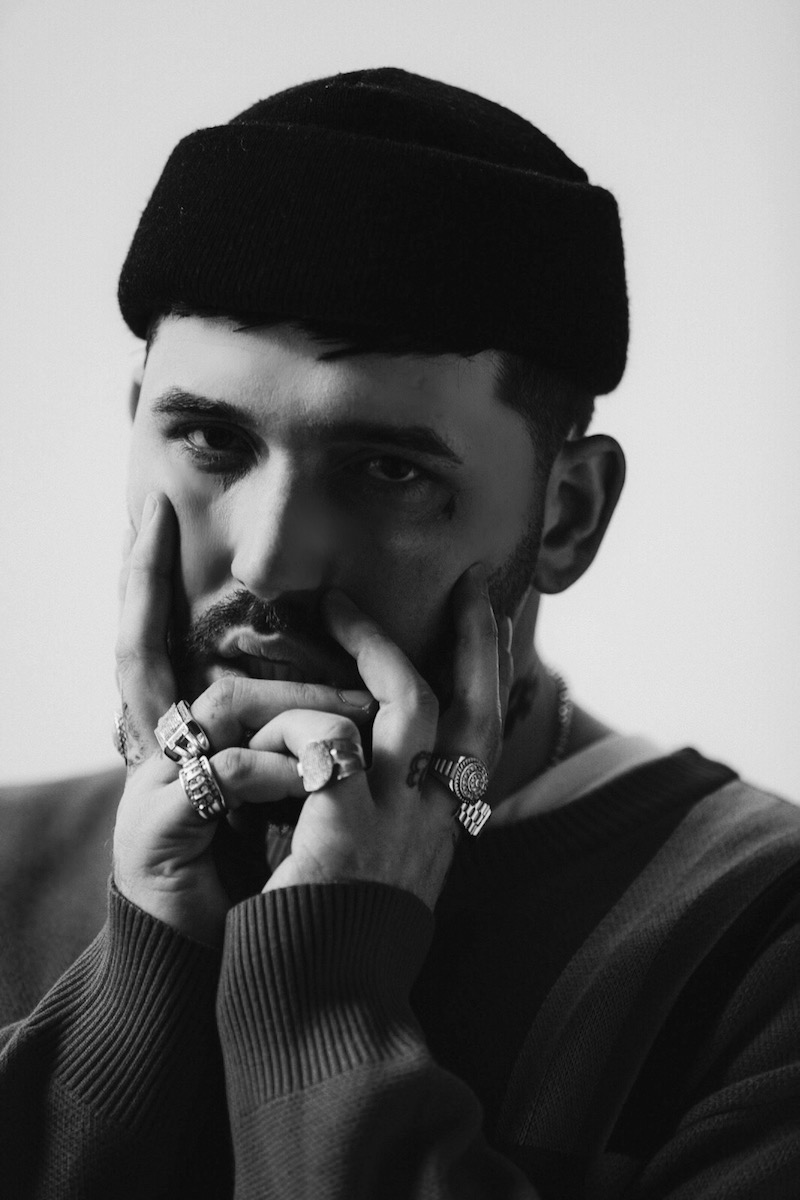 “This record is one of the greatest songs I’ve ever been a part of and I’m very excited for the world to hear this.” – GASHI

GASHI has had a huge year himself in 2019. Not too long ago, he released his “My Year” single featuring G-Eazy.

The likable tune is his second Top 20 record after “Creep On Me” featuring French Montana & DJ Snake. Shortly afterward, he performed the song on The Tonight Show with Jimmy Kimmel.

So far, GASHI has racked up millions of streams and show dates across the globe over the past decade.

Justin Love & GASHI – “Get Out” single

We recommend adding Justin Love’s & GASHI’s “Get Out” single to your personal playlist. Also, let us know how you feel about it in the comment section below.