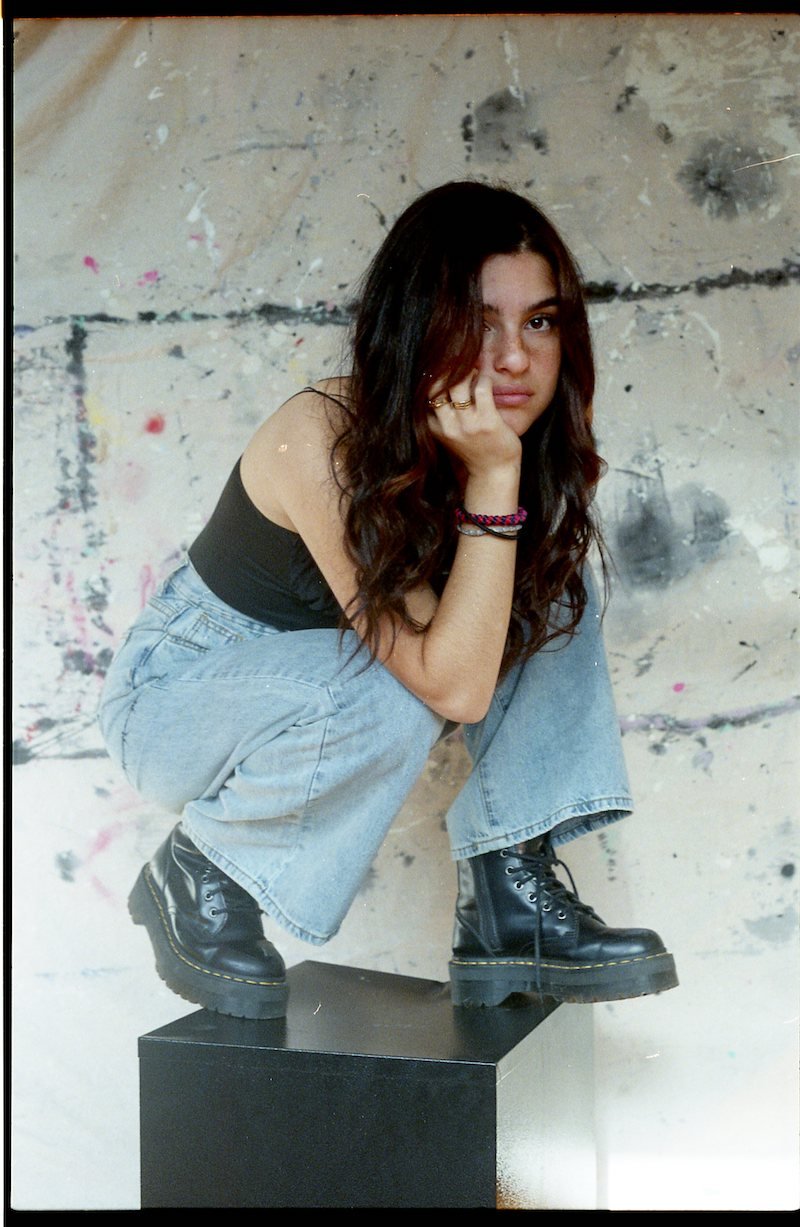 renforshort (Lauren for long) is a 17-year-old singer-songwriter from Toronto, Canada. Not too long ago, she released a music video for her “i drive me mad” single.

“I can’t quite help it. It’s overwhelming. Sometimes I wanna stick a cigarette in my eyes closed not sleeping. I’m stressed you’re dreaming, you’re softly breathing while I’m hyperventilating. Pacing, I’m losing my patience. Feeling bad ‘bout sh*t I didn’t do. So dramatic, panicked, I got pre-traumatic stress ‘cause nothing happened yet, but it did in my head.” – lyrics

‘i drive me mad’ tells a heartfelt tale of a paranoid young woman who has anxiety issues. Oftentimes, she hyperventilates, loses her patience, and feels bad about things she never did. Therefore, she wants to dye her hair neon green so she can forget who she is. 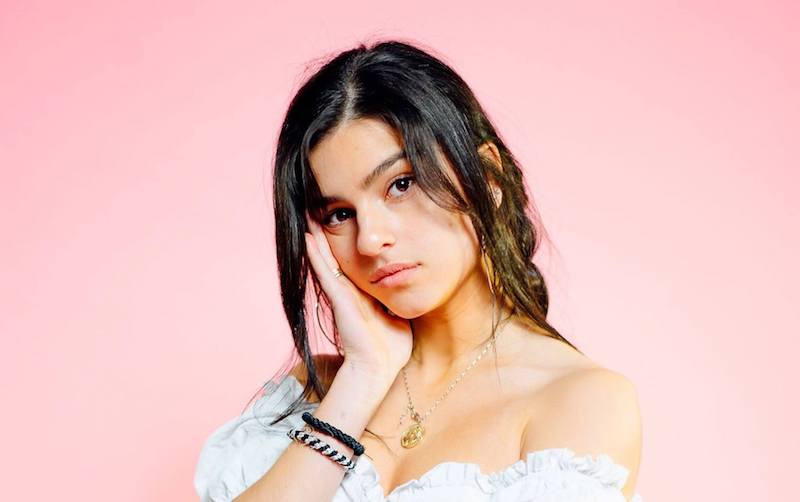 “‘i drive me mad’ is a really important song to me because it’s really a look inside my brain and the anxiety and panic I deal with nearly every day. I wrote this song after having a really bad panic attack and it made it so honest and easy to write. It’s the first song I’m putting out that I feel like has a really important relatable message and I’m super excited about this one!” – renforshort

‘i drive me mad’ will be featured on renforshort’s debut EP, entitled, “teenage angst”, set to be released on March 13, 2020, via Interscope Records. Additionally, she recently announced her first live shows in the U.S. following its release. NYC on March 16th and L.A. on March 20th. Also, she will play an EP release show in her hometown of Toronto at the Rivoli on March 24.

Not too long ago, ren released her debut single, entitled, “waves” in early 2019, followed by “mind games” in June. So far, the tunes have amassed over eight million streams online. Therefore, “i drive me mad” serves as another statement of intent from a rising star who is projected to have a prosperous 2020.

“i drive me mad” single

We recommend adding renforshort’s “i drive me mad” single to your personal playlist. Also, let us know how you feel about it in the comment section below.