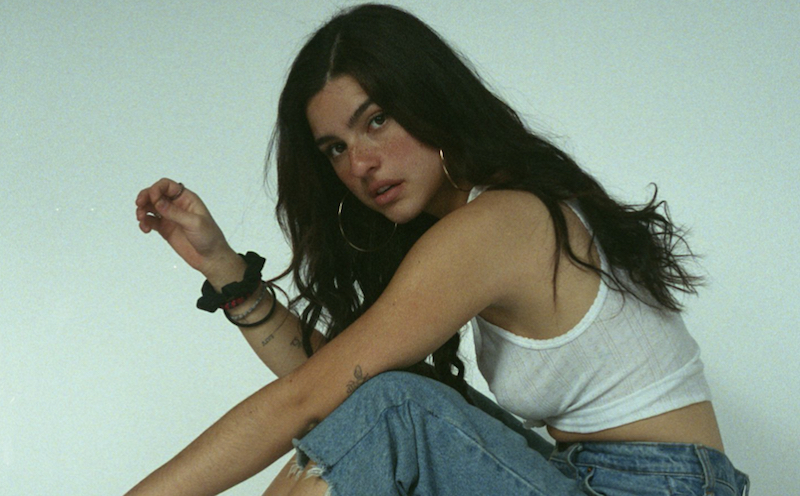 renforshort is a rising 18-year-old singer-songwriter from Toronto, Canada. Not too long ago, she released a lyric video for her sentimental pop ballad, entitled, “afterthoughts”, taken from the soundtrack to the upcoming Disney film, “Clouds”.

“‘afterthoughts” is a really different song for me. It follows a way different narrative than most of my other songs. And it allowed me to be more vulnerable than I have been in the past. Immediately after I watched ‘Clouds’ for the first time, I was filled with emotion and all these thoughts were going through my head. It’s a very emotional movie, it touches on love romantically and familial, health, and fulfilling your life and achieving your dreams.” – renforshort stated

‘afterthoughts’ contains an emotional narrative, pleasing vocals, and rich harmonies. Also, the sentimental tune possesses acoustic instrumentation flavored with a warm indie-pop aroma. Furthermore, “afterthoughts” was directly inspired by the new musical drama directed by Justin Baldoni. Also, the song is based on the memoir, “Fly a Little Higher: How God Answered a Mom’s Small Prayer in a Big Way”, about the life and death of singer-songwriter, Zach Sobiech.

‘afterthoughts’ is a more cinematic and emotive departure from the raw grunge-pop energy of previous singles—“nostalgic (luvsick)”, “f**k, i love my friends”, “new way”, and “idc”. Moreover, “afterthoughts” sees the Toronto-native touched and inspired by the journey of Sobiech, who had become a viral sensation. He had a hit with the beautiful single, “Clouds”, before his tragic death from cancer in 2013.

“Sometimes bad things happen to people that are good…Its not fair.” 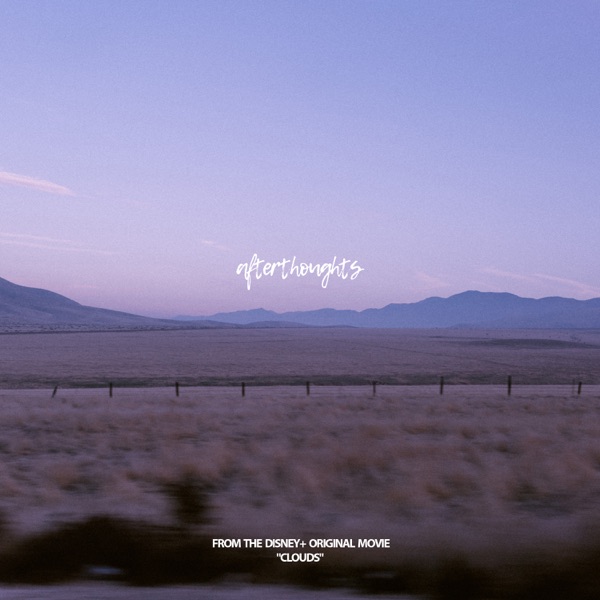 “These are all things that I believe the average person thinks or has at least thought about before. I think of these things all the time and expressing them is hard. That’s a big reason why I was so stoked to be a part of this. This song is basically a stream of consciousness and the things that keep me up at night. They’re the things that worry me and make me happy.” – renforshort stated

So far, renforshort has accumulated millions of streams online, a whole lot of hype, and legions of fans including Linkin Park’s Mike Shinoda who remixed her massive single, “i drive me mad”. Furthermore, “Clouds” is in cinemas from October 16, with more new singles from renforshort expected this year before her hotly-anticipated debut album arrives in 2021.

We recommend adding renforshort’s “afterthoughts” single to your personal playlist. Also, let us know how you feel in the comment section below.