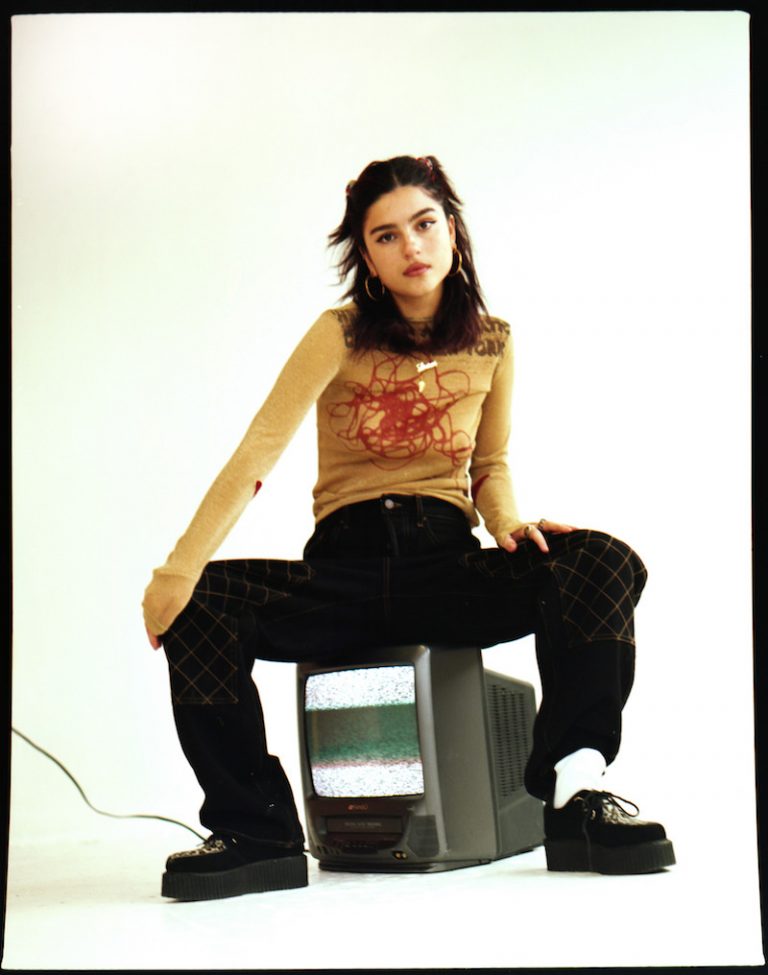 renforshort (Lauren Isenberg) is a rising 18-year-old singer-songwriter from Toronto, Canada. Not too long ago, she performed her “virtual reality” single LIVE via her Vevo DSCVR session.

Vevo DSCVR is an annual series that focuses on the development of emerging artists who are shaping the future of music. One of these artists is renforshort, an alternative-pop rocker wunderkind who has received wide critical acclaim thanks to her repertoire of über–popular tunes. After signing with Interscope Records, she released her debut EP, entitled, “teenage angst,” in 2020. Since then, renforshort has accumulated millions of streams online and received lots of love from her adoring supporters.

If you ask renforshort what kind of music she makes, her response may surprise you. “Tastefully weird,” she’ll say. And yet, no descriptor would be better suited to characterize the enigmatic rising pop star’s personal brand of deeply reflective, yet undeniably relatable, left-of-center alternative-pop. Check out her music video for her “virtual reality” single to fully understand why Vevo included her in their DSCVR Artists to Watch program.

“‘virtual reality’ is a song that tackles many topics. But at its core, it really is about anxiety, routine, boredom, isolation, loneliness, and fear. I think a lot of people have a very unhealthy relationship with technology. Because it’s never really been restricted enough to consider mental health and overall health. And that has f***ed so many people up, now more than ever.” – renforshort explained

The Iris Kim-directed music video finds renforshort in a simulation, representing a heightened version of the reality we live in now. Also, the video highlights how every day feels the same, and any acts of deviation are punished.

“I don’t wanna live my life on the internet.”

“Ever since I was young, social media has played a major role in my mental wellbeing and I became so accustomed to it. It became a part of my routine and it came before everything else. The moment I wake up, almost instinctively, I check my phone. Depending on what I see in the morning, basically determines how I’m gonna feel for the rest of the day. I hate it. But I can’t stop. And what’s most ironic about this all is you’re likely going to read this on social media or listen to the song on some sort of electronic device.” – renforshort explained 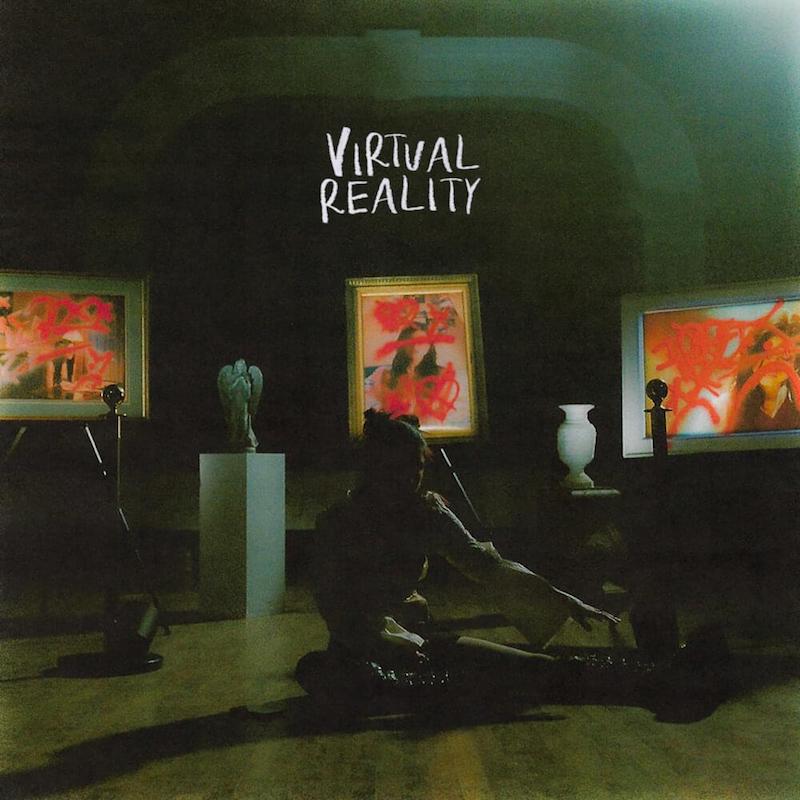 We recommend adding renforshort’s “virtual reality” single to your favorite playlist. Also, let us know how you feel in the comment section below. Mel Blanc’s famous catchphrase, “That’s All Folks!” Thanks for reading another great article on Bong Mines Entertainment, and always remember that (P) Positive, (E) Energy, (A) Always, (C) Creates, (E) Elevation (P.E.A.C.E).