The Maine is a rock band from Tempe, Arizona. renforshort is a singer-songwriter from Toronto, Canada. Not too long ago, they released an appealing music video for their “Box in a Heart” single, which showcases a change of pace for the band.

The Maine and renforshort – “Box in a Heart” video

“What a lonely way to lie, pretend that you’re alright. Then take a handful of white pills to make you smile. You haven’t been yourself at all, though I know it’s not your fault. They left you wondering just who the hell you are. There’s a box in your heart where you keep your feelings hidden. It’s been carefully locked shut. And the house that you call home feels more like a prison. Say you’re happier now but I’ve figured you out.” – lyrics

‘Box in a Heart’ tells a genuine tale about a woman who must believe that there are surely better days ahead, no matter what the voices in her head are saying. Oftentimes, being too defensive-minded isn’t always productive, and it would help if she would let her guard down and scream her pain out until there’s no more left. Later, her significant other comforts her with these revealing words, “I know you swore to tell the truth, but the truth is hiding. And every smile that you sell, baby, I’m not buying. The only way you feel alive is when you feel like dying. And you won’t look me in the eyes because you know you’re lying.”

‘Box in a Heart’ follows hot on the heels of the powerhouse single, “Loved You A Little,” which features Taking Back Sunday and Charlotte Sands; the song reached new milestones for the band, seeing huge chart growth and breaking into the top five on alt radio.

“The only way you feel alive is when you feel like dying.” 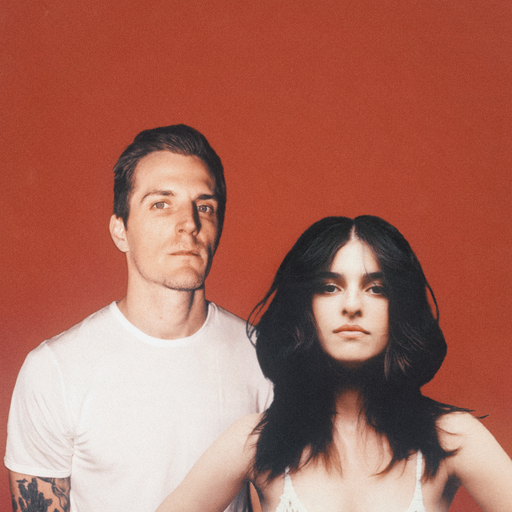 “So often we talk and talk at lengths about how our music should sound and feel, sometimes taking months or years to finally release it. And occasionally we don’t talk much at all, write a song that feels worth sharing and share it. We did little talking when writing Box. I hope it speaks for itself, and I hope you enjoy it.” – John O’Callaghan stated

Nearly 16 years into their career, and The Maine has no intentions of slowing down anytime soon. Instead, they are continuing to push the boundaries of possibility. The band consists of John O’Callaghan (lead vocalist, guitarist, and pianist), Jared Monaco (lead guitarist), Garrett Nickelsen (bass guitarist), Patrick Kirch (drummer), and Kennedy Brock (rhythm guitarist).

The band is preparing for their New York City Lovely Little Weekend event featuring their largest US headlining show to date at the sold-out Pier 17, a storefront pop-up shop, a sold-out emo night afterparty, and two cruises on the Hudson where the band will perform. Fans attending Lovely Little Weekend can expect to hear “Box in a Heart” live as part of the band’s sets.

The Maine and renforshort – “Box in a Heart” single 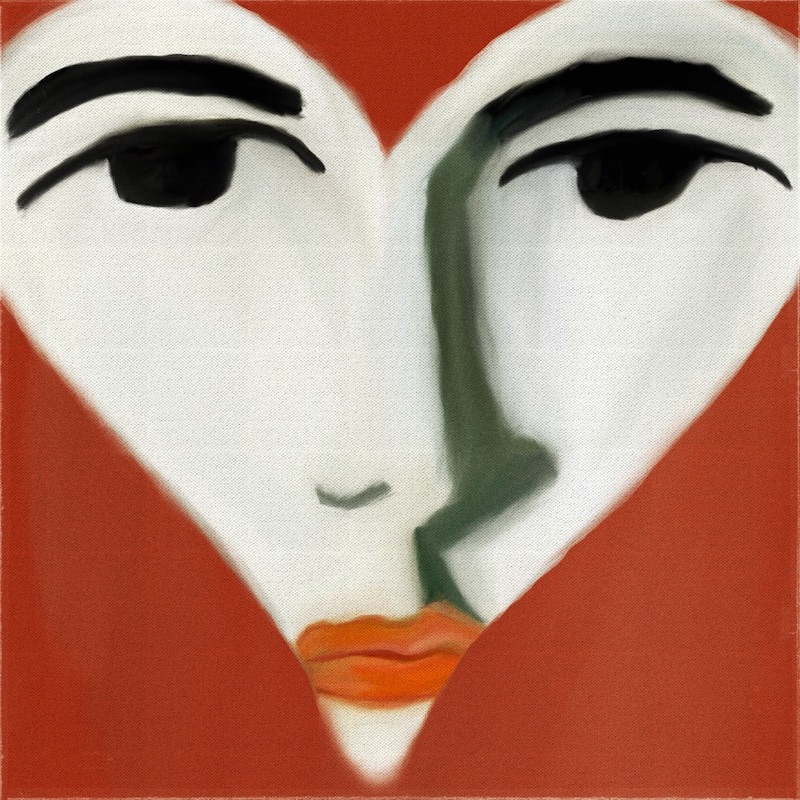 “I was so excited when I was asked to feature on ‘Box in a Heart.’ I think The Maine are so talented and I loved the song, what it talked about, and the energy of it. I heard it once and it was stuck in my head for days. It’s a very emotional song and I can’t wait to see all of the different ways that people resonate with it.” – renforshort stated

We recommend adding The Maine’s and renforshort’s “Box in a Heart” single to your favorite alternative playlist. Also, let us know how you feel in the comment section below. Mel Blanc’s famous catchphrase, That’s All Folks! Thanks for reading another great article on Bong Mines Entertainment – the hot spot for new music. Always remember that (P) Positive, (E) Energy, (A) Always, (C) Creates, (E) Elevation (P.E.A.C.E). Contact us on social media via Twitter, YouTube, Instagram, or Facebook, and let us know what’s going on. Disclaimer: This post, contains affiliate links, and we may be compensated if you make a purchase through links on our website.