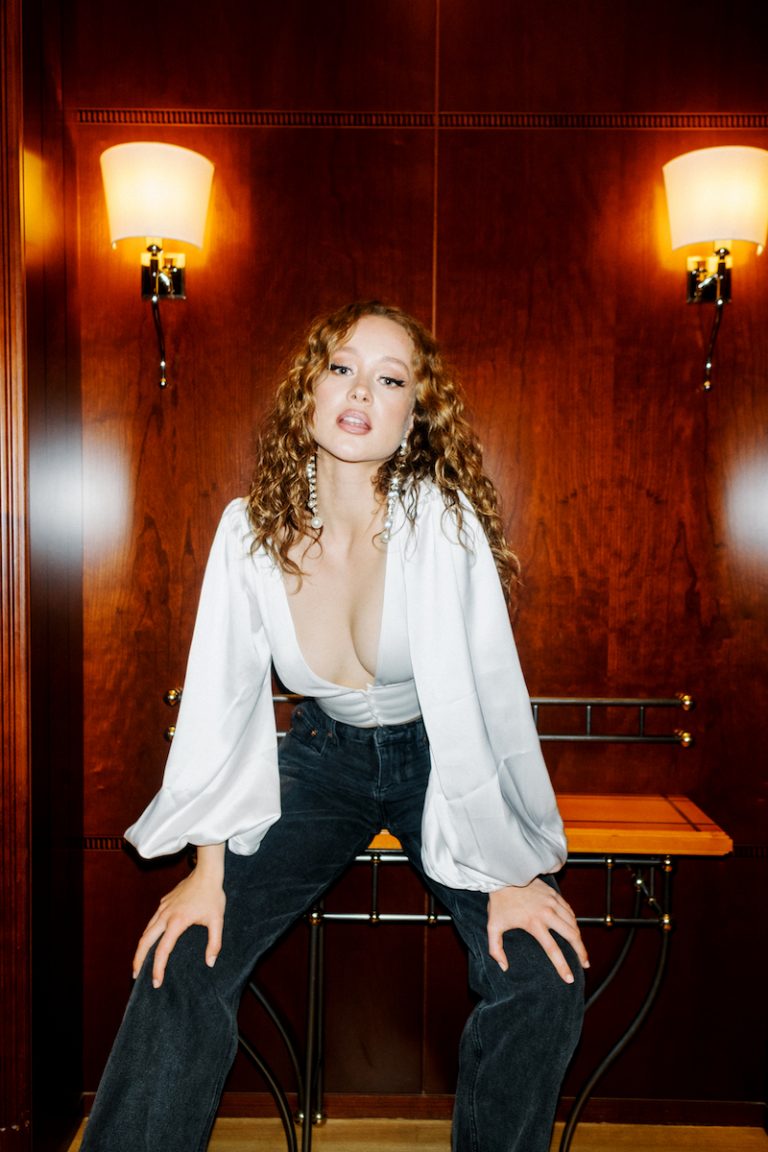 “What is the plan here? You don’t act like my man, we’re helpless. This situation I can’t bear but somehow we are here. Is this dinner for three now? She like the new me now. It’s freaking me out, it’s freaking me, freaking me out! Let’s speak it out now! Spill it out, squeeze it out now! You’re desperate for a compromise but I guess it’s not a good day for bad guys. God knows what you tryna find. Well, how about you deal with it for once and pick a side.” – lyrics

‘Love Triangle Dramas’ tells an intriguing tale about a young woman who shares a problematic relationship with her significant other. Apparently, she’s extremely upset because he’s currently seeing another woman. She doesn’t want to pick a fight, but she wants her partner to grow up and rectify the situation immediately. Even though it sucks and is extremely painful to bear, she struggles to find love in her heart to forgive her companion. Eventually, she must decide whether to leave him entirely or play a leading or supporting role in their love triangle drama.

“It’s not always simple as black and white. Don’t wanna choose your heart over mine.”

“The track is about a failed love story, about strength and independence and after all, about standing your ground. The backstory to ‘Love Triangle Dramas’ was a situation I once found myself in, with an unfaithful ex trying to win me back, simply put: the lyrics tell the story of a polyamorous relationship that I did not intended at that point in my life.” – Piper 57 explained

Female Power, that’s what Piper brings across in all her songs. In all her vulnerability and confidence, with everything she has to offer, Piper stands tall in her tracks. Originally from Northern Germany, she came to Berlin to finally get involved in the international music scene. Her style is relatable, yet avant-garde. Think Bebe Rexha and Fletcher get to make a collab produced by Finneas O’Connell, but three years younger. Piper’s music hits the right spot and she gets your emotions, troubles, and thoughts because she’s been there. Also, her songs are about life experiences, just like anyone could have had, and learning from them.

“I have gone through some pretty extreme situations, learned my lessons. I want to learn new stuff, be around interesting people and see inspiring places. There are so many experiences waiting out there, and I can’t wait to turn them into music. You have to get out there and be able to learn. Share what you have and take the lessons from people that truly inspire you.” – Piper 57 stated

Piper 57 writes songs based on the emotions she feels. And this is what she is now passing on to her audience. In a sweet, extraordinary, and charismatic way, of course. Also, Piper always wants to live the experience by herself, and that is also reflected in her music.

Berlin is only a temporary stop for Piper 57. The artist-to-watch is on her way for more—LA, London, New York. Also, she is on the lookout for the best artists out there, always wanting to learn from the best and to meet the people that inspire her. Her point is that music should strike you. There are so many artists who simply go with the current, who are not authentic. Piper takes what comes and puts these emotions into her catchy, energetic tunes.

Piper produces many of her demos herself. In an endeavor to be more independent, she not only learned composition and writing techniques from early on, but she is also proficient in her studio setting. This is a skill she recommends that many young artists should acquire. 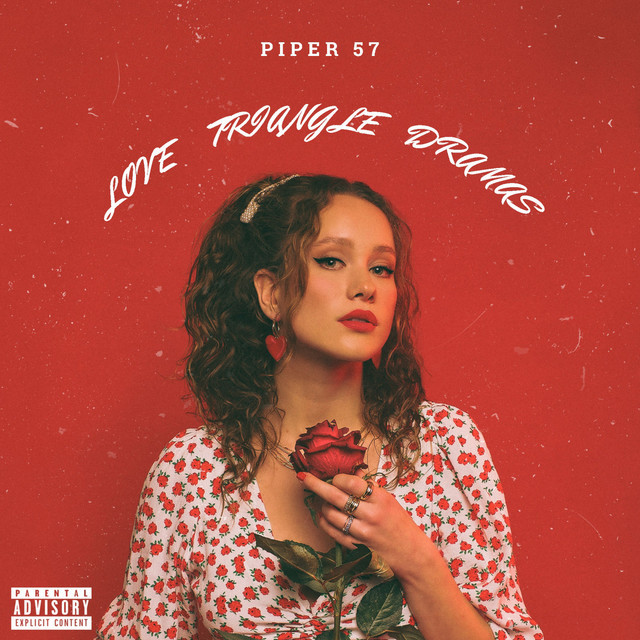 ‘Love Triangle Dramas’ contains a relationship-based narrative, ear-pleasing vocalization, and true-to-life lyrics that will resonate well with fans of Bebe Rexha, Zara Larsson, and Rita Ora. The dramatic tune possesses heavy bass-driven instrumentation flavored with an upbeat contemporary pop vibration. Furthermore, “Love Triangle Dramas” is the first release in a row of already prepared singles that Piper 57 will be releasing in the near future. Also, the song serves as a tasty appetizer to what listeners can expect to hear on her upcoming EP, available in summer 2021.