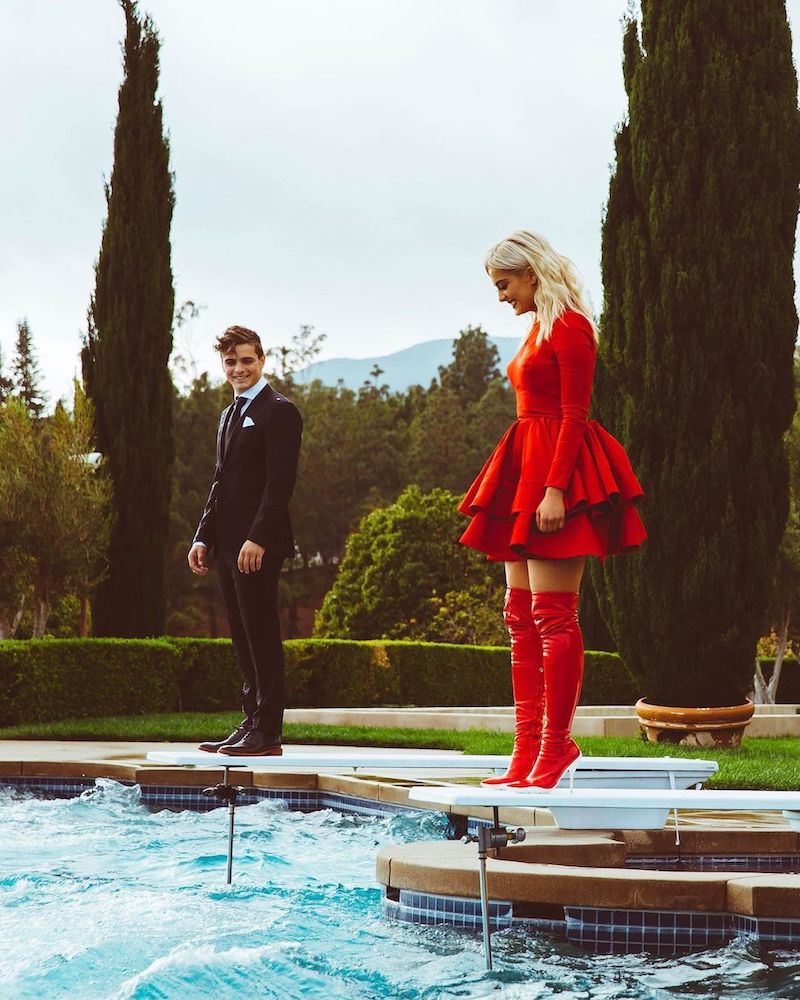 Martin Garrix and Bebe Rexha can officially call themselves part of Spotify’s one billion streams club. Not too long ago, their “In the Name of Love” single surpassed the whopping billion streams on the platform. Garrix is the first Dutch artist ever to accomplish this with one song. Also, the milestone marks Rexha’s first billion streams song.

“It’s truly amazing that Martin Garrix has surpassed one billion streams on Spotify with one song as the first Dutch artist ever. His ‘In the Name of Love’ (feat Bebe Rexha) turns out to be an all-time classic!” – stated Wilbert Mutsaers (Head of Music, Spotify Benelux)

The list of songs with over a billion streams on Spotify isn’t very long. At the moment it includes just over 100 tracks including “In the Name Of Love.” Artists who were already part of the list are Ed Sheeran, Drake, Billie Eilish, Justin Bieber, and Ariana Grande amongst others.

“In the Name of Love” 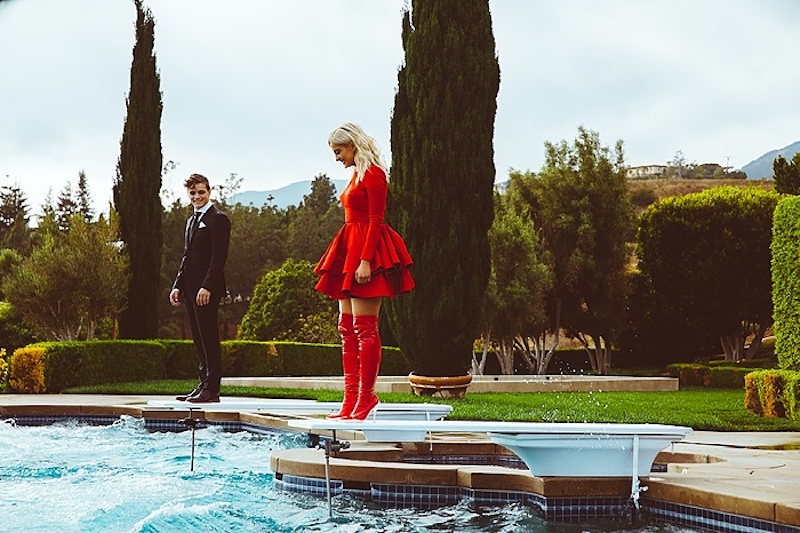 ‘In the Name of Love’ was officially released on July 29, 2016, after Garrix ended his very first Tomorrowland closing set with the track. Teaming up with American singer-songwriter Bebe Rexha, it immediately shot to the top of the charts. Also, the live performance of “In The Name of Love” at the ‘Tonight Show Starring Jimmy Fallon’ marked the first performance by a Dutch artist on the show. Garrix had just turned 20 at the time.

Garrix has not been slowing down ever since, releasing one big record after another including “Scared To Be Lonely” with Dua Lipa, “Summer Days” with Macklemore and Patrick Stump, and “Ocean” with Khalid. The billion plays accolade is just the start of 2021 for Garrix, who has plenty in store for his fans in 2021.

“In the Name of Love” 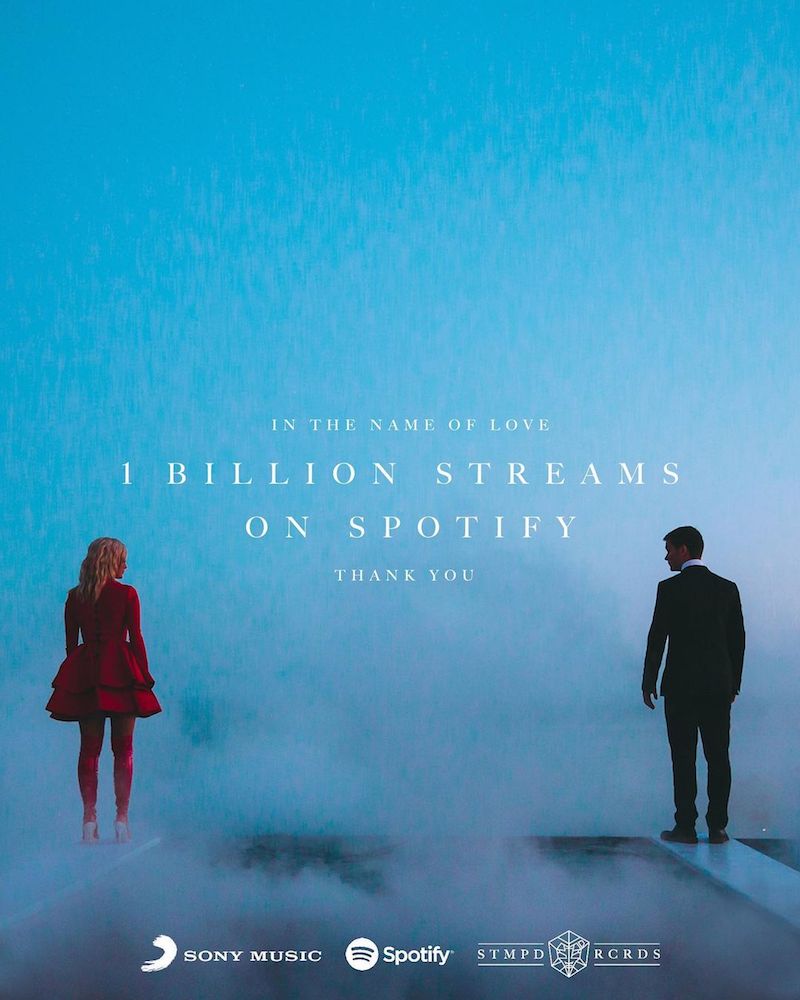 We recommend adding Martin Garrix’s and Bebe Rexha’s “In the Name of Love” single to your favorite playlist. Also, let us know how you feel in the comment section below. Mel Blanc’s famous catchphrase, “That’s All Folks!” Thanks for reading another great article on Bong Mines Entertainment. And always remember that (P) Positive, (E) Energy, (A) Always, (C) Creates, (E) Elevation (P.E.A.C.E).