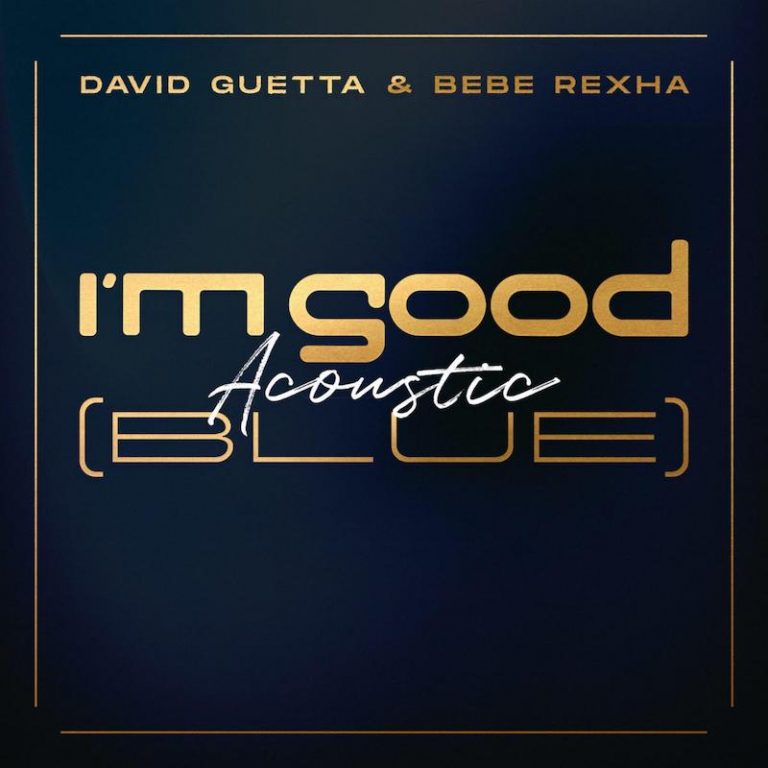 David Guetta is a legendary French DJ, record producer, and songwriter. Bebe Rexha is a diamond-certified and Grammy-nominated singer-songwriter from Brooklyn, New York. Not too long ago, they released a sizzling acoustic version of their #1 global smash single, titled, “I’m Good (Blue).”

A dazzling, stripped-back take, the acoustic version of “I’m Good (Blue)” accentuates the simplistic beauty of the track. The global smash original reached a new peak of 11.6 million global streams on New Year’s Eve alone, reaching #1 on the Spotify Global chart and reentering the Official Charts at #10 this week.

The track also hit #1 on the UK Singles chart, #2 on Global Spotify, #1 on Spotify UK, #1 on Apple UK, #1 on Amazon Music UK, #2 on UK Shazam, #3 on Global Shazam, as well as #1 in 15 territories including Australia, Denmark, Switzerland, Norway, and Finland. With 900 million combined global streams and counting, the song also has over 464,000 TikTok creations.

The video captures the breathtaking vibrancy of the White Isle. It was shot in an array of glittering locations across Guetta’s spiritual home of Ibiza. Also, viewers are gifted with visuals of a mansion party, Guetta’s yacht, and the storied Ushuaïa nightclub where he holds a residency.

‘I’m Good (Blue)’ combines Bebe Rexha’s soulful vocals with euphoric piano chords and infectious dancefloor energy. Already a TikTok smash, the sound has amassed 130,000 total creations and over 500 million views, as well as being a hit with YouTube recreations. Rexha and Guetta first began working on the song five years ago. 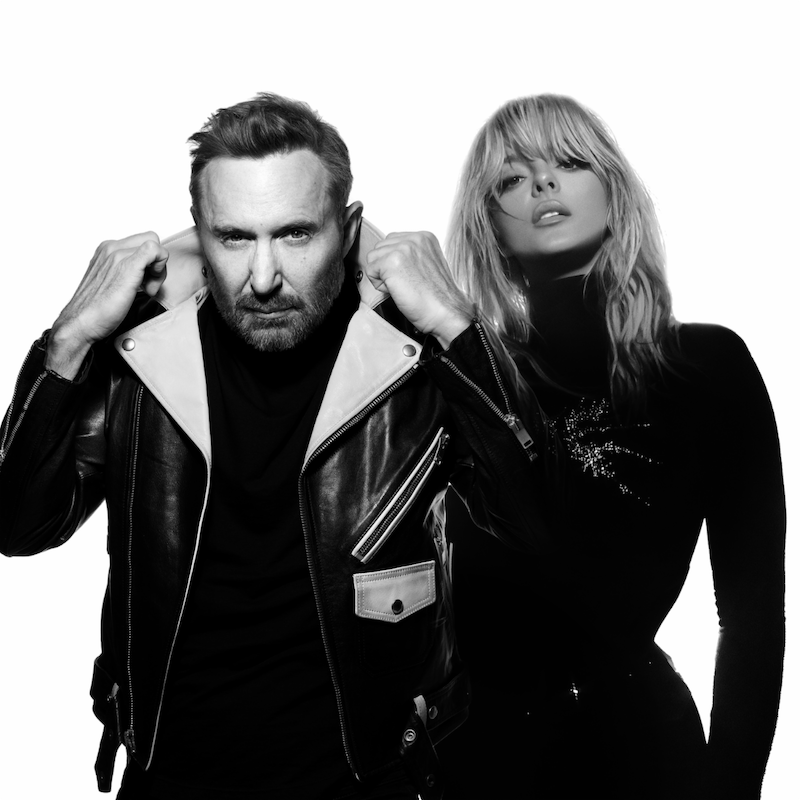 David Guetta has skyrocketed to #4 most streamed artist on Spotify globally, with over 35 billion global streams and selling over 50 million records worldwide. In his career, he has been voted the world’s best DJ in the coveted DJ Mag ‘Top 100’ poll three times, and is one of the most successful streamed artists, reaching the top position across I-Tunes charts over 113 countries and achieving over 24 million global Spotify followers.

We recommend adding David Guetta & Bebe Rexha’s “I’m Good (Blue) [Acoustic]” single to your favorite dance playlist. Also, let us know how you feel in the comment section below. Mel Blanc’s famous catchphrase, That’s All Folks! Thanks for reading another great article on Bong Mines Entertainment – the hot spot for new music and entertainment news. Always remember that (P) Positive, (E) Energy, (A) Always, (C) Creates, (E) Elevation (P.E.A.C.E). Contact us on social media via Twitter, YouTube, Instagram, or Facebook, and let us know what’s going on. Disclaimer: This post contains affiliate links. If you make a purchase after clicking a link, we’ll collect a share of sales or other compensation.