‘Long Summer Nights’ contains a relatable narrative, ear-pleasing vocals, and feel-good musicality from beginning to end. The rhythmic, instantly emotive tune possesses a passionate progression of piano keys, an ensemble of electro-tinged synths, and ‘80s inspired drum-laden instrumentation flavored with electro-pop, indietronica, and modern dance elements. Also, “Long Summer Nights” is the perfect soundtrack to warm summer days and chromatic late-evening sunsets. Whether on a crowded dancefloor or cruising into the horizon with the top down, this latest addition to the Perfect Havoc catalog will strike a chord and linger in the memory all summer long. 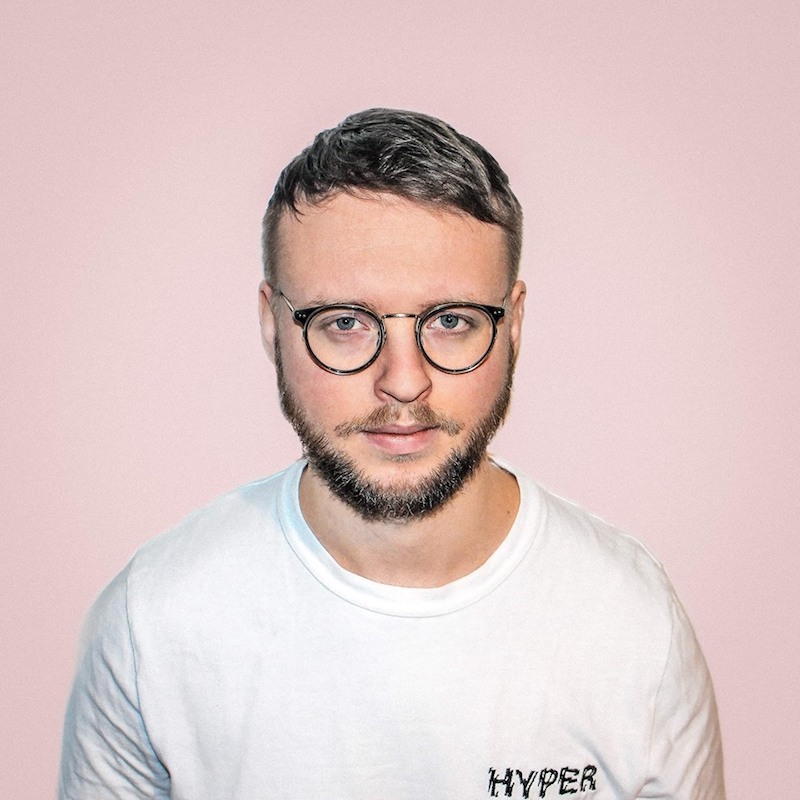 Oliver Nelson first burst onto the scene with a series of high-profile nu disco remixes before Polydor released his debut single, “Found Your Love,” in 2016. Now with over 400 million global streams to his name, Nelson is the brains behind high-profile remixes for NEIKED, Ella Henderson, Kesha, and Joel Corry. His infectious bootleg of The Wombats’ “Greek Tragedy” unexpectedly went viral on TikTok in 2021, featuring over 430,000 videos and culminating in an official release on 14th Floor Music.

Nelson is also a master in the studio. A few of his standout releases include Riding Shotgun with Kygo, Is It Real?, and Something ‘Bout The Music. Last year, Nelson launched the electro-pop group, Moodshift, alongside Grammy-winner, Lucas Nord, and vocalist, flyckt. Also, he remains in demand as a remixer. Not too long ago, he released an official rework for Donna Summer.

Lilla Vargen has accumulated 50 million streams and completed a huge arena tour as a guest to Dermot Kennedy. One of Ireland’s fastest-rising new talents, Lilla has regularly collaborated with the MyRiot production duo (London Grammar, Halsey). Also, she has achieved seven Top 15 New Music Friday features with Spotify and numerous key playlists at Apple Music. Plus, Radio is rapidly gaining traction too, with Radio 1 airplay from Phil Taggart, Huw Stephens, and Best New Pop alongside support from Radio X and Ireland’s RTÉ 1 and 2. 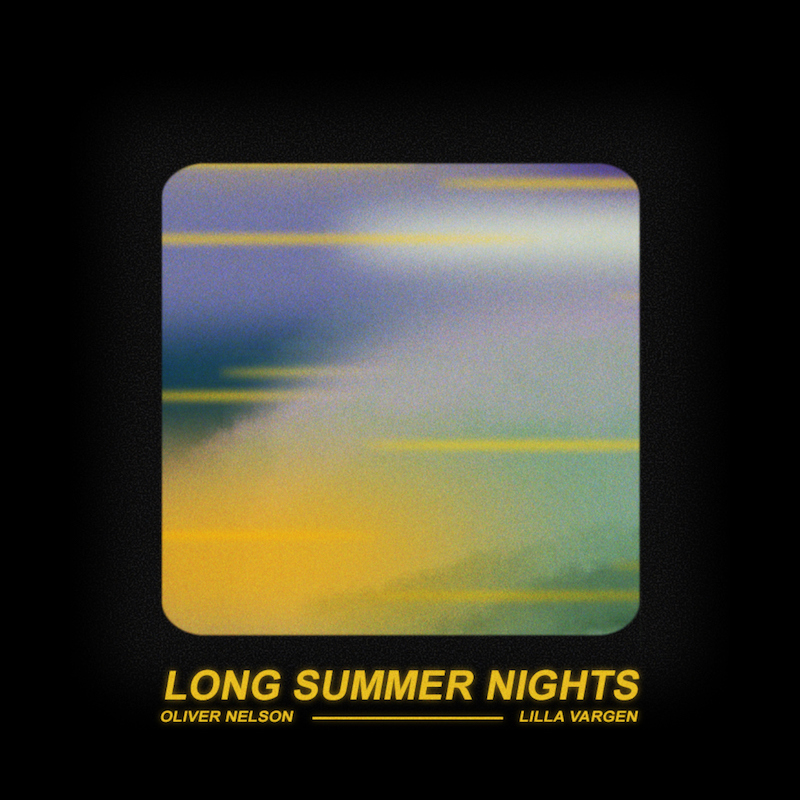 We recommend adding Oliver Nelson’s “Long Summer Nights” single to your favorite electro-pop playlist. Also, let us know how you feel about it in the comment section below. Mel Blanc’s famous catchphrase, “That’s All Folks!” Thanks for reading another great article on Bong Mines Entertainment – the hot spot for new music. Always remember that (P) Positive, (E) Energy, (A) Always, (C) Creates, (E) Elevation (P.E.A.C.E). Contact us on social media via Twitter, YouTube, Instagram, or Facebook, and let us know what’s going on. “Disclaimer: This post contains Apple TV and Apple Music affiliate links. When you buy through links on our site, we may earn an affiliate commission.