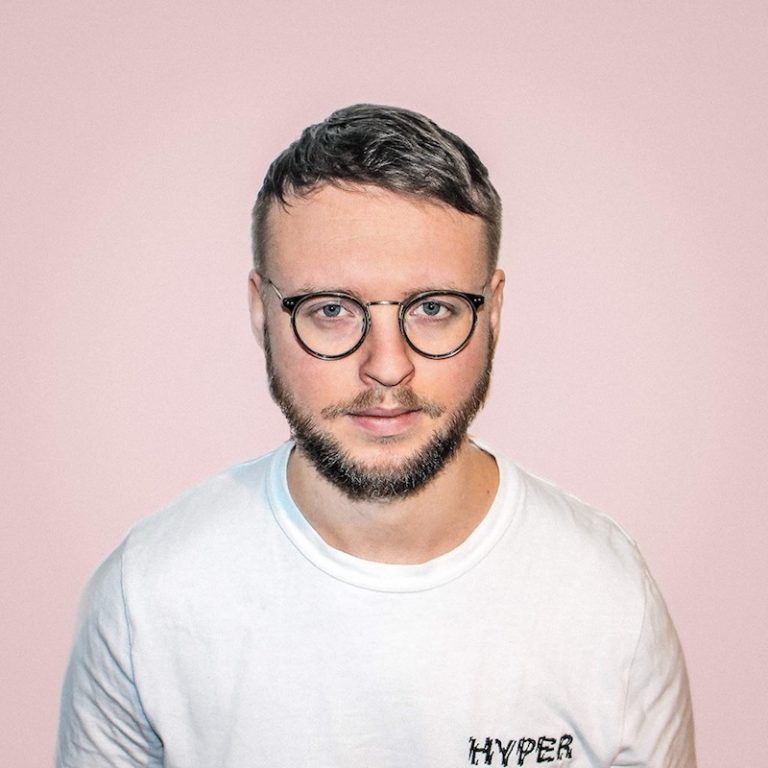 Oliver Nelson is a nu-disco/electronic music producer from Stockholm, Sweden. Not too long ago, he delivered a stunning rendition of the late R&B icon Luther Vandross’s “Never Too Much” single.

“I can’t fool myself, I don’t want nobody else to ever love me. You are my shining star, my guiding light, my love fantasy. There’s not a minute, hour, day or night that I don’t love you. You’re at the top of my list ’cause I’m always thinking of you.” – lyrics

Oliver Nelson’s modernize version of Vandross’ “Never Too Much” tune is a tad bit more up-tempo than the original version. Also, it stays true to the original rhythm but with boomier instrumentation. Not too long ago, in 2009 to be exact, Vandross released a music video for his “Never Too Much” single. So far, the audiovisual has amassed over 20M views online via YouTube.

Luther Vandross – “Never Too Much”

“I still remember in the days when I was scared to touch you. How I spent my day, dreaming, planning how to say I love you. You must have known that I had feelings deep enough to swim in. That’s when you opened up your heart and you told me to come in.” – lyrics

‘Never Too Much’ was released in 1981 as the title track from Vandross’ album that year. The song peaked at #1 on the soul singles chart, #33 on the Billboard Hot 100, and #4 on the dance charts.

We recommend adding Luther Vandross’ “Never Too Much” (Oliver Nelson Remix) single to your personal playlist. Also, let us know how you feel about it in the comment section below. Mel Blanc’s famous catchphrase, “That’s All Folks!” Thanks for reading another great article on Bong Mines Entertainment – the hot spot for new music. Always remember that (P) Positive, (E) Energy, (A) Always, (C) Creates, (E) Elevation (P.E.A.C.E). Contact us on social media via Twitter, YouTube, Instagram, or Facebook, and let us know what’s going on. “Disclaimer: This post contains Apple TV and Apple Music affiliate links. When you buy through links on our site, we may earn an affiliate commission.