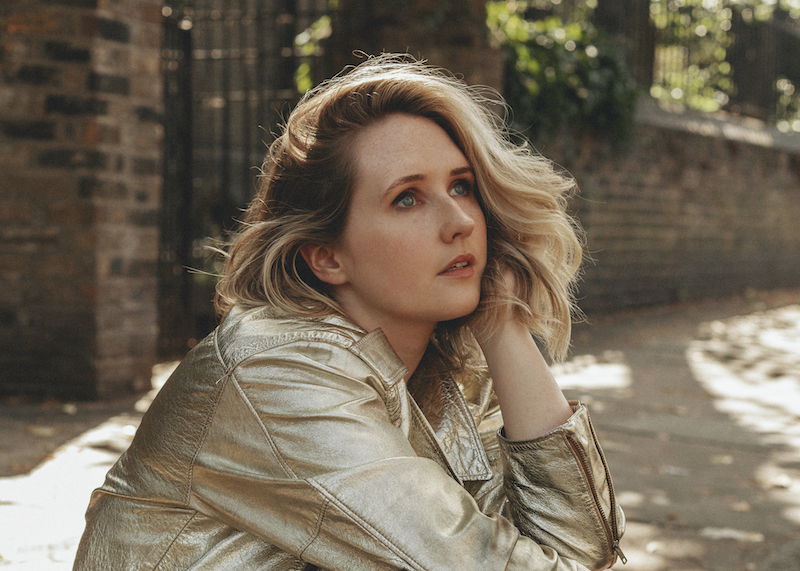 Lilla Vargen is a singer-songwriter from Ballymena, County Antrim, in Northern Ireland. Not too long ago, she released a lovely piano-pop ballad, entitled, “Solitary”.

“Being alone doesn’t have to be a weakness, and that’s where ‘Solitary’ originally came from. It was one of the first songs that I wrote in London and is a recognition that a relationship that I’d been in for some time wasn’t right for me anymore. There’s power in discovering self-worth.” – Lilla Vargen

‘Solitary’ follows on the heels of Lilla Vargen’s “Why Wait” single, which has amassed more than half a million streams online within a few weeks.

‘Solitary’ will be featured on Vargen’s forthcoming second  EP, entitled, “We Were Thunder”, set to be released on November 29, 2019.

“The imagery of ‘Thunder’ comes from feeling completely lost in the magic of a relationship. But also knowing that like with anything, it often disappears very quickly. It’s a combination of remorse and elation.” – Lilla Vargen

With each release, Lilla Vargen continues to establish herself as an exciting artist to watch.

We recommend adding her “Solitary” single to your personal playlist. Also, let us know how you feel about it in the comment section below.