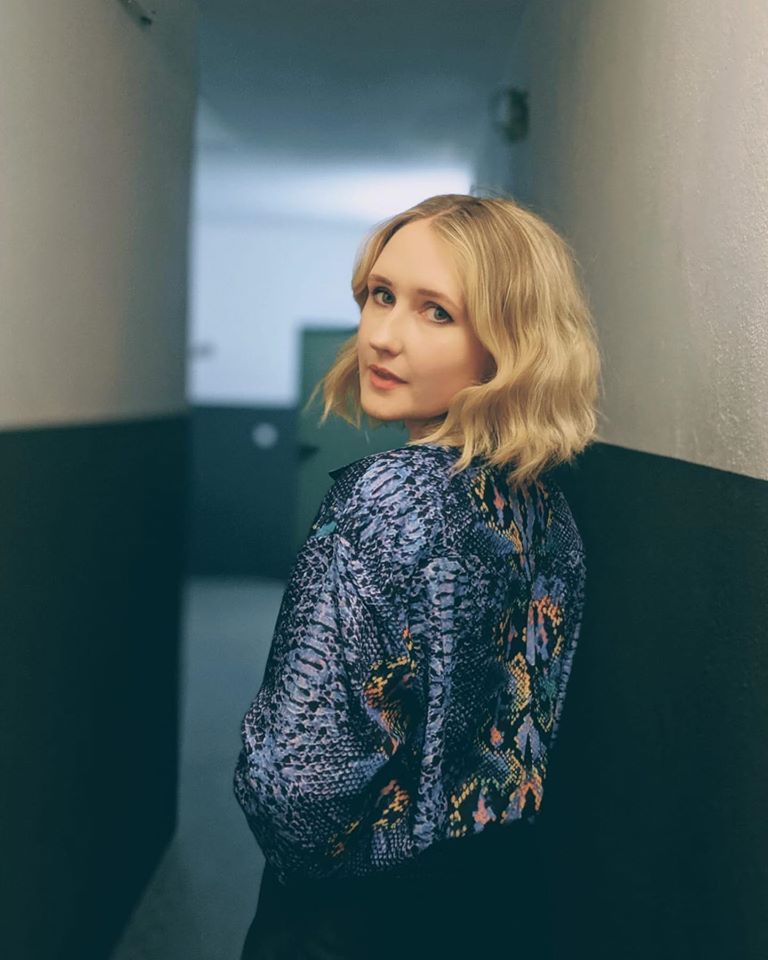 Lilla Vargen releases a music video for her “Cold” single

Lilla Vargen is a singer-songwriter from Ballymena, County Antrim, in Northern Ireland. Not too long ago, she released a music video for her “Cold” single.

“I wanted the video for ‘Cold’ to tell the story of abuse in relationships. This is a story that thousands of women are living every day. I’ve had similar experiences and wished that I could have looked at that relationship more objectively. Even if things look okay on the surface, it doesn’t mean they are.” – stated Lilla Vargen

The award-winning Irish director, Locky, crafted a powerful and intimate interpretation of Lilla Vargen’s lyrics. The audiovisual depicts a young woman who is trapped in a controlling and abusive relationship. Oftentimes, she struggles with the conflicting emotions that come with being in this vulnerable situation.

Furthermore, the music video features a revealing performance from Jordanne Jones. The young actress was chosen by Screen Daily as one of their Stars of Tomorrow 2019. So far, she has starred in the films “Metal Heart” and “I Used to Live Here”.  Also, she will be featured in the upcoming American TV series, “The Angel of Darkness”.

“As soon as I heard the track I knew I wanted to focus on the minutiae of an abusive relationship. I wanted this to be an exploration of a toxic relationship; an introspective where we clearly see one person in a dominant and controlling role over the other. Jordanne and Ben really carry us through this story beautifully. There’s an interesting dynamic between their characters. Also, I wanted to do this without ever showing any of the actual abuse. Abuse comes in all shapes and sizes.” – stated Locky 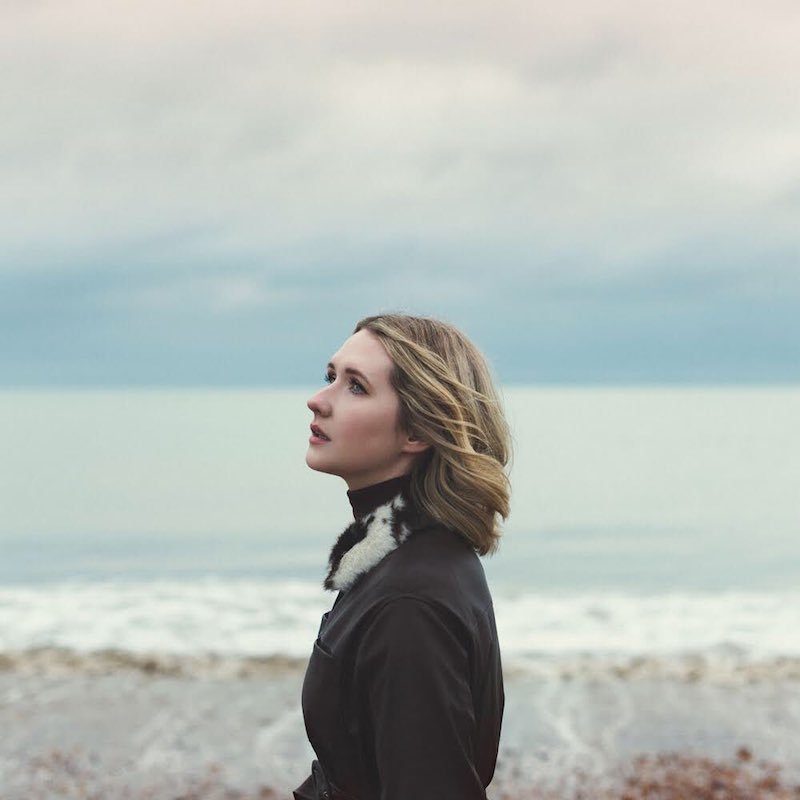 “‘Cold’ is about realizing that you’re settling for less than you deserve in a relationship and having the courage to confront your partner. I’ve felt at fault in the past and trapped in a situation that deep down I knew I needed to move away from. This song is me coming to terms with that, and deciding to make positive change.” – Lilla Vargen

We recommend adding Lilla Vargen’s “Cold” single to your personal playlist. Also, let us know how you feel about it in the comment section below. Mel Blanc’s famous catchphrase, “That’s All Folks!” Thanks for reading another great article on Bong Mines Entertainment – the hot spot for new music. Always remember that (P) Positive, (E) Energy, (A) Always, (C) Creates, (E) Elevation (P.E.A.C.E). Contact us on social media via Twitter, YouTube, Instagram, or Facebook, and let us know what’s going on. “Disclaimer: This post contains Apple TV and Apple Music affiliate links. When you buy through links on our site, we may earn an affiliate commission.