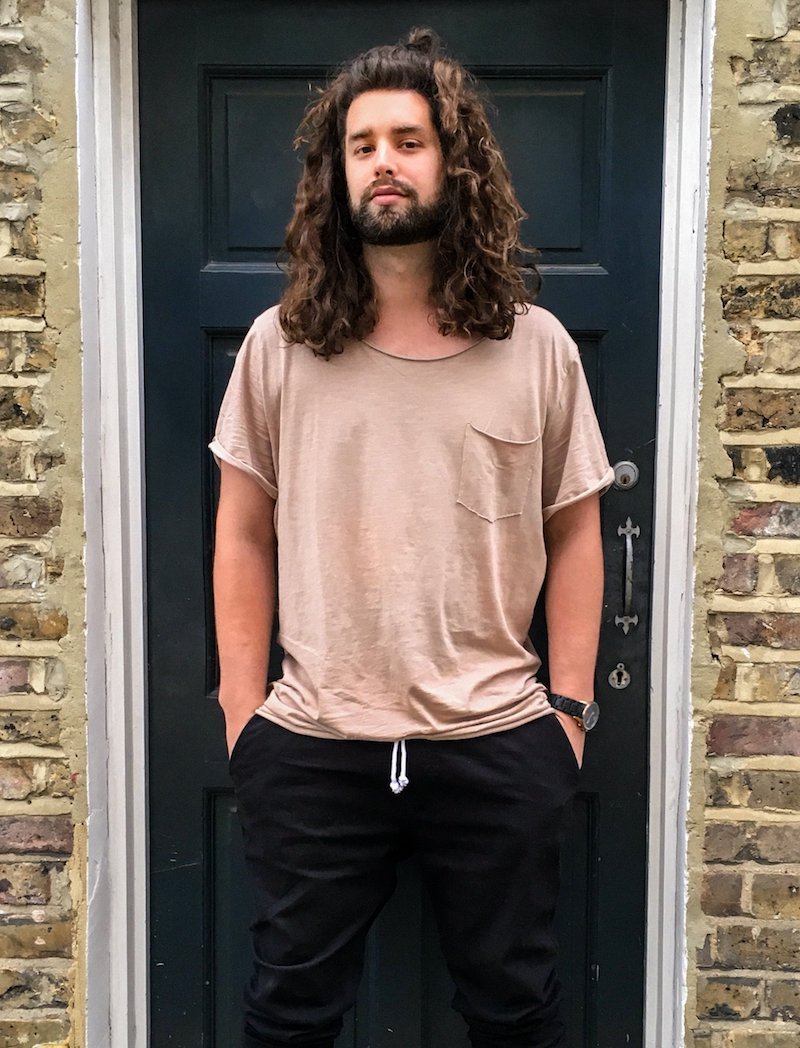 MXXWLL is a producer from Sydney, Australia. Not too long ago, he released a music video for his “LIGHT TURN GREEN” single featuring John Givez, Rae Khalil, and producer Carrtoons.

“We were living a block away from Crenshaw and Slauson at the time, where most of the music video is filmed. The lines of palm trees are a pretty iconic view around there. And it felt humbling to be filming in the same area where greats like Nipsey Hussle and Battlecat came up. The video was directed by Sergey and Danielle from Seventy Two Films and most of the shots were pre-organized but my favorite part was when we basically all just cruised around. And every now and again they would stop the car and say they saw a great shot. So we’d pile out and grab it.” – MXXWLL 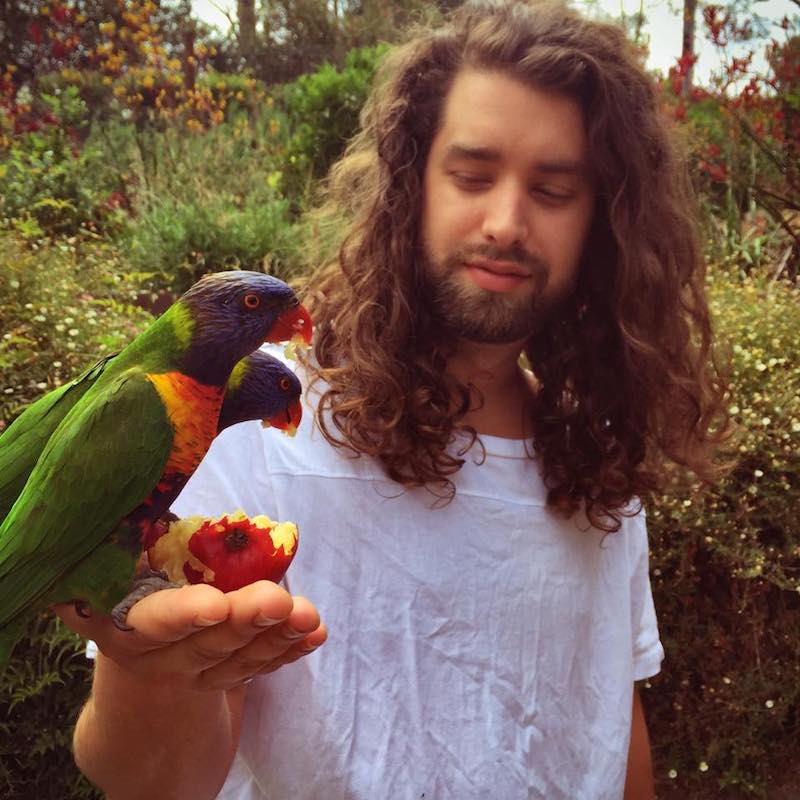 “I’d just arrived in LA and I hit up John Givez. He came through to chop it up. We ordered burgers and the track was created that night. We were playing unreleased vault tracks and then we had the idea to make a song which narrates just one car trip, kind of a-day-in-the-life. I had recently put out a sound pack for producers and this dude Carrtoons had purchased it and made this crazy bassline using the pack. We thought it was so fire that we straight away asked if we could flip it for the track.” – MXXWLL stated

“We didn’t know each other at the time, but it was just one of those perfect timing things. Rae Khalil and her manager came over the next day. At the time, our managers were just having a meeting, so we got into the studio. She jumped on the hook that day and that was that. I low-key love that the song follows the story of one day. Also, the track got made in one day.”

‘Light Turn Green’ will be featured on MXXWLL’s upcoming album, entitled, “SHEEESH”. The 17-track project is host to a huge list of artists including Melbourne’s Kaiit, platinum-selling artist Aloe Blacc, and Oakland’s Guapdad 4000.

We recommend adding his “LIGHT TURN GREEN” single to your personal playlist. Also, let us know how you feel about it in the comment section below.