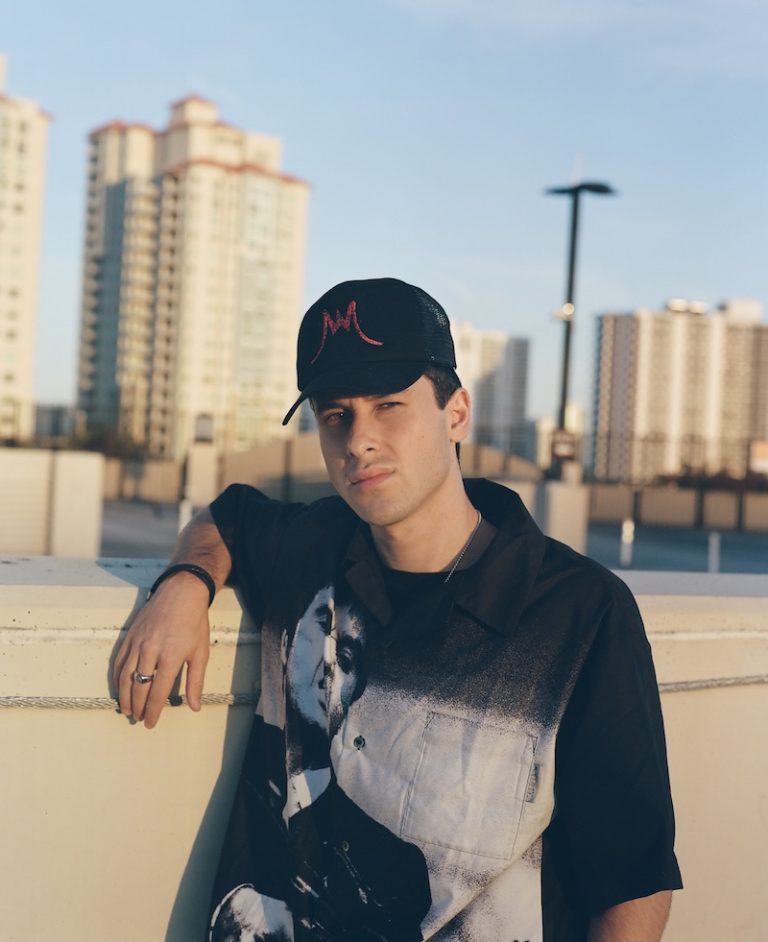 Miliano releases an animated lyric visualizer for his “Runaway” single

Miliano (Maximiliano Cohan) is a guitar player and singer-songwriter from Harlem, New York. Not too long ago, he released an animated lyric visualizer for his “Runaway” single.

“Your momma told me that she love me and she seen it all. Them other b*tches not like you, I know you dream it up. And when I’m sipping on that bottle, I just need a hug. So don’t look back, let’s get away, I think we need to run. Spending my money all on ya, I could get you whatever you need. Just letting you know that I got ya. You don’t gotta say sh*t, I know what you mean. And you know I don’t lie when I’m lit, I know that you gon’ ride. I know that you gon’ stay, and you know that we both got options. With you I won’t run game, let’s run the other way.” – lyrics

‘Runaway’ tells a heartfelt tale about a relationship that Miliano experienced during his youth. Apparently, his teen ex-girlfriend “ran away” from her family for one night to be with him.

‘Runaway’ contains a relationship-based narrative, ear-pleasing vocals, and tuneful melodies that will resonate well with fans of Drake, Future, and Post Malone. The melodic tune possesses electric guitar-laden instrumentation flavored with alternative-R&B and contemporary-rap elements. Furthermore, “Runaway” serves as an excellent presentation of what listeners can expect to hear from Miliano in the near future.

“Quarantining got me seeing things I ain’t seen before.” 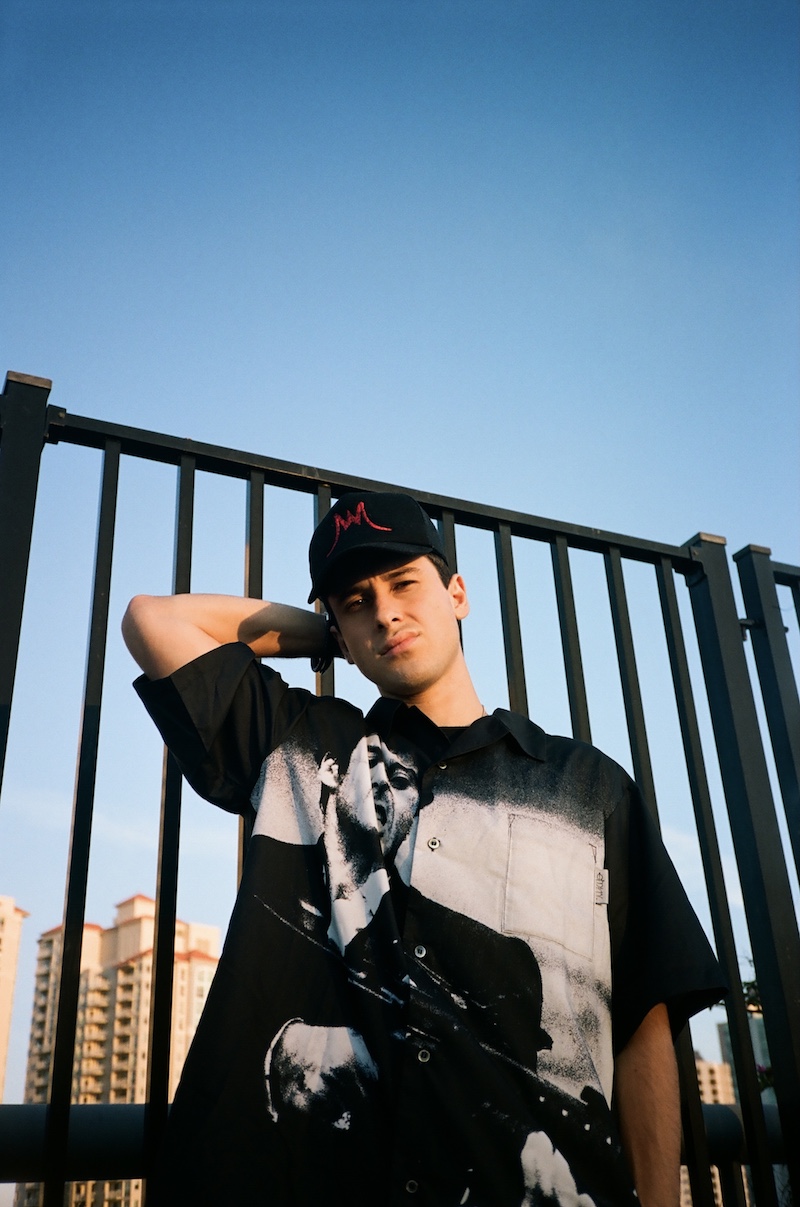 Miliano, now based in Miami, spent his formative years in Uruguay. The young artist has solidified himself in the underground scene with a slow but steady output of releases. To date, he has garnered New Music Friday features in nine countries in North America, the EU, and Africa.

Miliano draws off of a plethora of influences. He cites Lauryn Hill, Simple Plan, and Future as modern-day inspirations. Also, he shows off his Uruguayan roots in the form of Alfredo Zitarrosa and Carlos Santana. For the last year, Miliano has been mentored by Enrique Iglesias, who helped to progress Miliano’s sound. 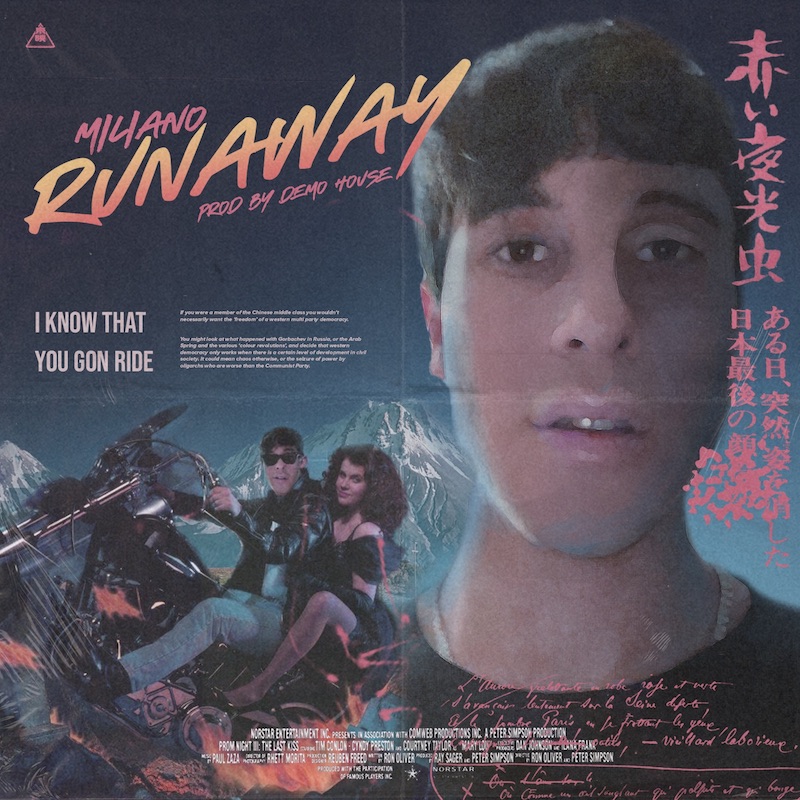 We recommend adding Miliano’s “Runaway” single to your favorite playlist. Also, let us know how you feel in the comment section below. Mel Blanc’s famous catchphrase, “That’s All Folks!” Thanks for reading another great article on Bong Mines Entertainment, and always remember that (P) Positive, (E) Energy, (A) Always, (C) Creates, (E) Elevation (P.E.A.C.E).