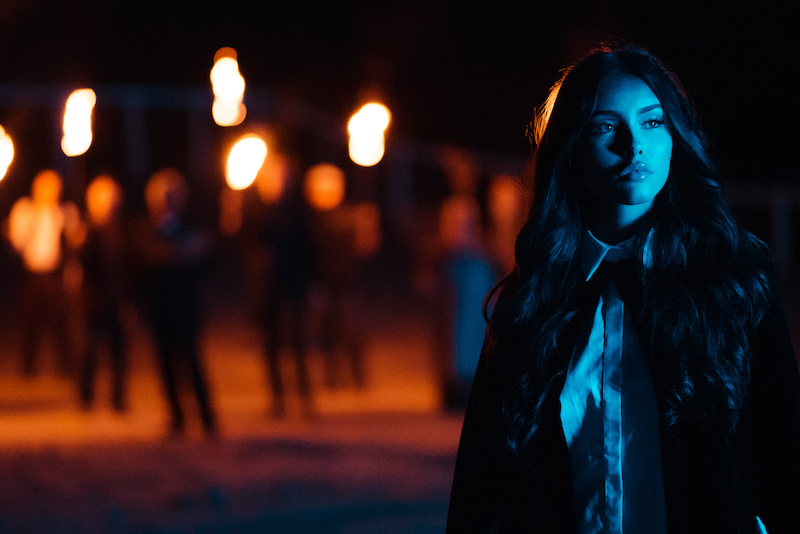 Madison Beer is an indie-pop singer-songwriter from Long Island, New York. Not too long ago, she released a music video for her “Hurts Like Hell” single featuring Offset.

“I had such a clear vision of what I wanted to do for this video. It was such a rewarding experience working alongside Mike Harris and having him help take my ideas and make them a reality, far surpassing what I had expected. I am so grateful for his brilliance and professionalism as a director and could not be happier with how the video turned out.” – Madison Beer

The Mike Harris-directed video, produced and co-written By Beer, was shot in Simi Valley. Her executive actions demonstrate that she’s in control and has never been more confident as an artist.

‘Hurts Like Hell’ tells the tale of a woman who gets revenge after being dumped by her boyfriend. Apparently, the grass isn’t greener on the other side and his new relationship doesn’t quite pan out. Therefore, he regrets leaving his ex for someone new and now he wants her back.

However, the woman isn’t sympathetic to his newfound heartache and loneliness. She’s not forgiven and that’s why she hopes his heart hurts like hell for leaving her in the first place. 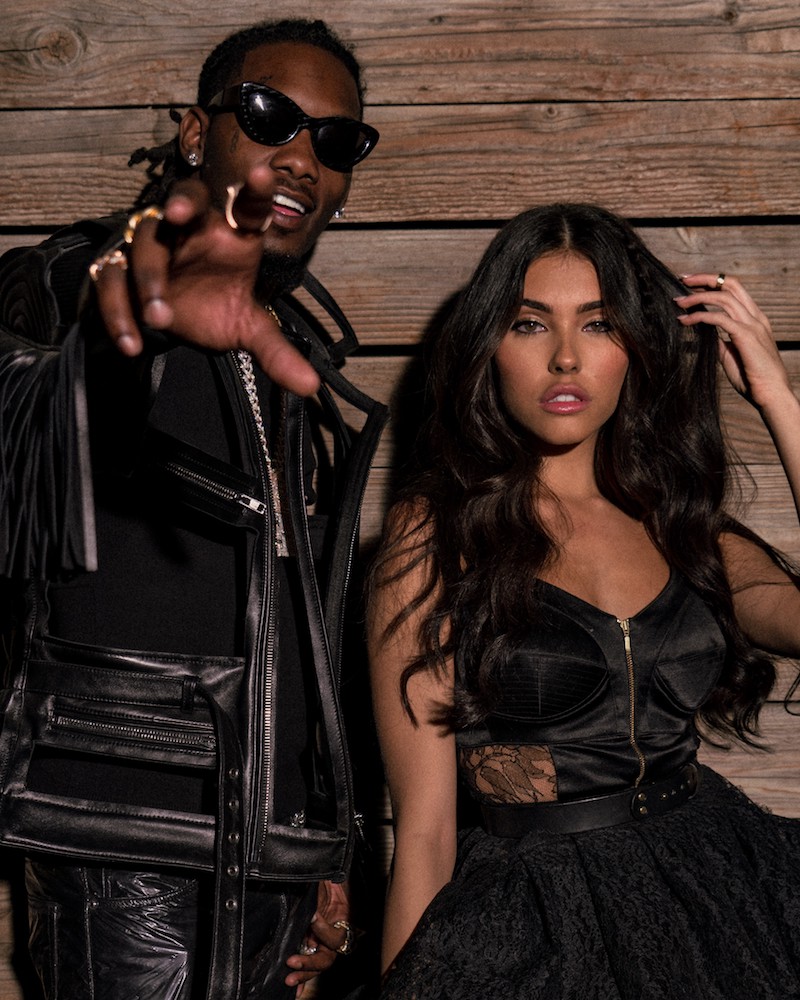 “I was inspired by witchcraft and felt that it perfectly fit with the theme of the song, which is about teaching someone a lesson. I’m so happy Offset was involved in this project and was able to bring such an incredible energy to the video.” – Madison Beer

‘Hurts Like Hell’ comes hot on the heels of the success of Madison’s previous single, “Home With You”. The song made music history when it peaked within the Top 20 of US Top 40 radio chart, making Beer the first independent female solo artist to ever do so. 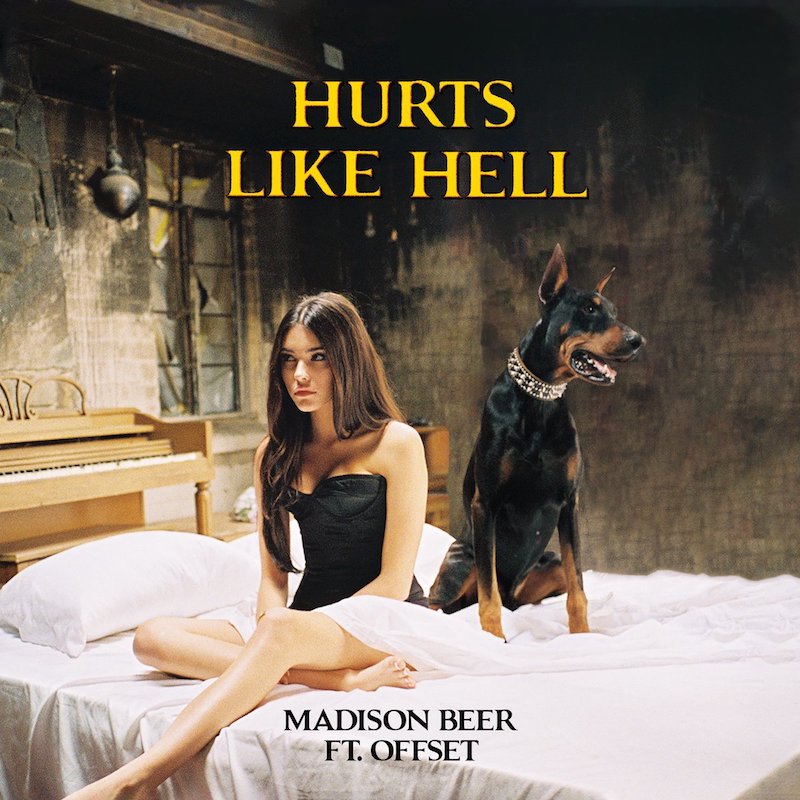 “My baby said he loved me. My baby said he need me. Gonna eat sleep and breathe me out ‘til the end. But then my baby went bad. I guess he had a relapse. Had to sneak, cheat and bring me down. It had to end.” – lyric

This year has been a stellar year for Madison Beer. Her Spring/Summer 2018 world tour sold out within minutes of going on sale. She performed for the first time at Lollapalooza and made her late-night debut on The Late Show With James Corden. Also, she was featured in Billboard’s coveted “21 Under 21” list of top musicians in 2018, and the list goes on and on.

Beer’s ever-growing fanbase (2.6 million+ followers on Twitter and eye-popping 10.5 million+ on Instagram) regard her as a pioneer of the ‘Girl Boss’ generation. Her debut EP, “As She Pleases”, has amassed over 400 million streams online since being released in February. Check it out and let us know how you feel out it in the comment section below.

“As She Pleases” EP

We recommend adding Madison Beer’s “Hurts Like Hell” single to your personal playlist. Also, let us know how you feel about it in the comment section below.