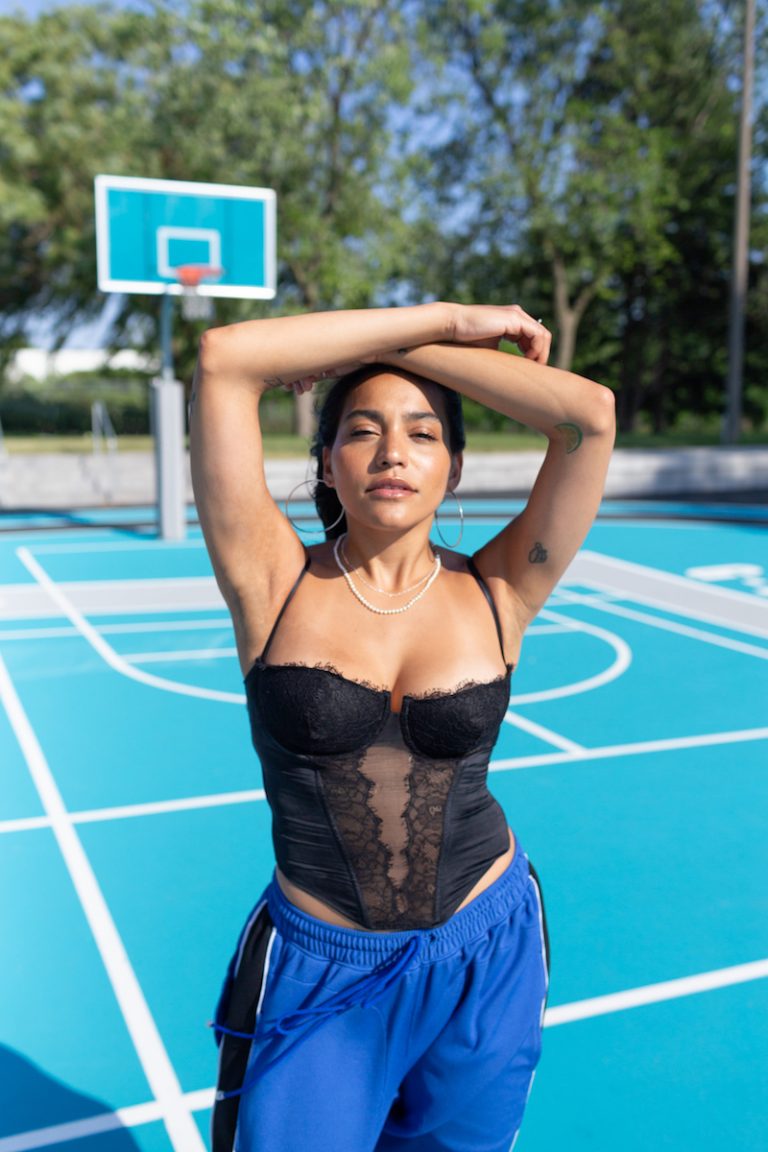 LOR is an up-and-coming singer-songwriter based in Toronto, Canada. Not too long ago, she released an appealing music video for her long-awaited debut single, entitled, “Used To.” The cinematic video was directed by The Sanjeev Kugan and produced by Paulina Van Schaik.

“With you, there’s always an issue hiding. And it makes me crazy ‘cause I’m still riding. And I know you want me bad ‘cause I’m the realest you ever had. But you know how to kiss me just so I won’t let go. Always taking my heart apart, it feels just like it used to.” – lyrics

‘Used To’ narrates the all-too-familiar tale of knowing someone is bad for you but you still want them anyway. It’s about all the broken promises, all the extra chances, and all the times you forgave when you know you shouldn’t have.

“I’m sinking in your mess and I don’t know.” 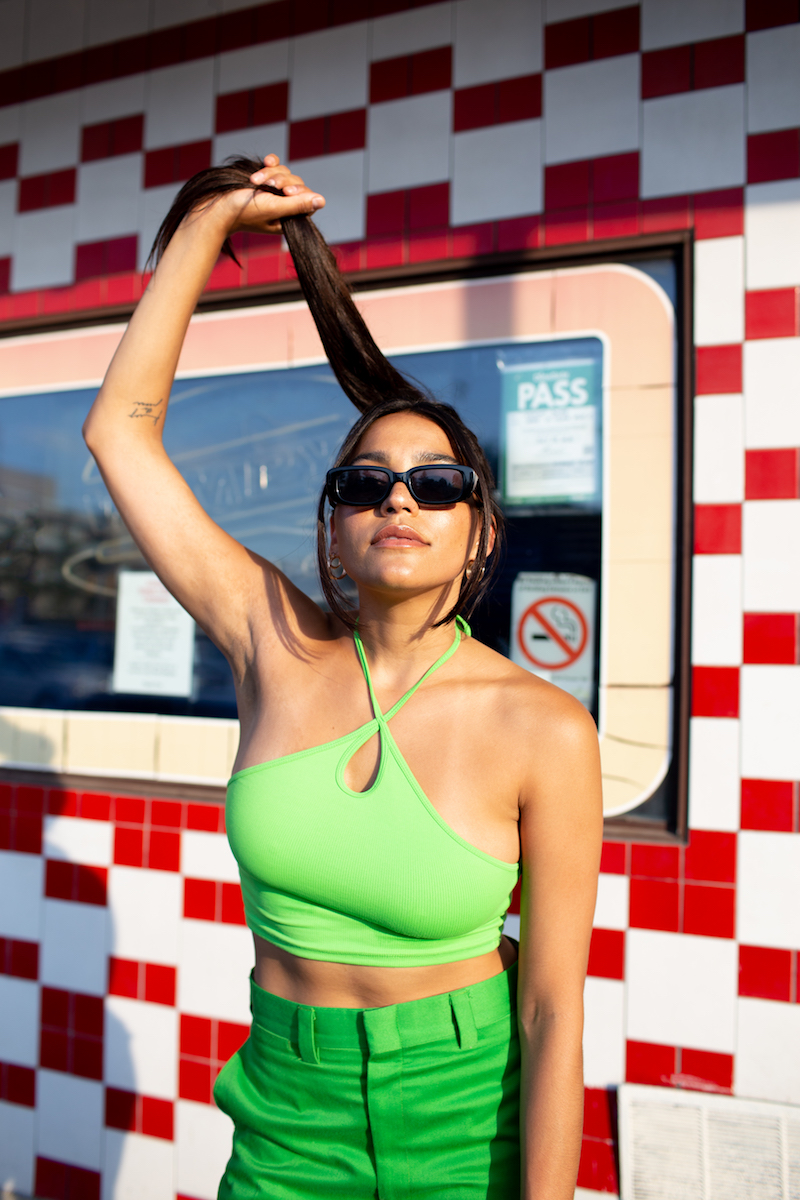 “‘Used To’ is about being in a relationship with someone who constantly lets you down but knows how to make it up to you every time. Just enough that you don’t have the guts to walk away.” – LOR explained

LOR turned to music and songwriting as means of catharsis. She found that a healthy, creative outlet helped her overcome and understand difficult and emotional situations. Also, she is no stranger to tough times and her music champions those who triumph over adversity and choose vulnerability over violence. Confident, resilient, and versatile, LOR is here to make her mark on the industry. 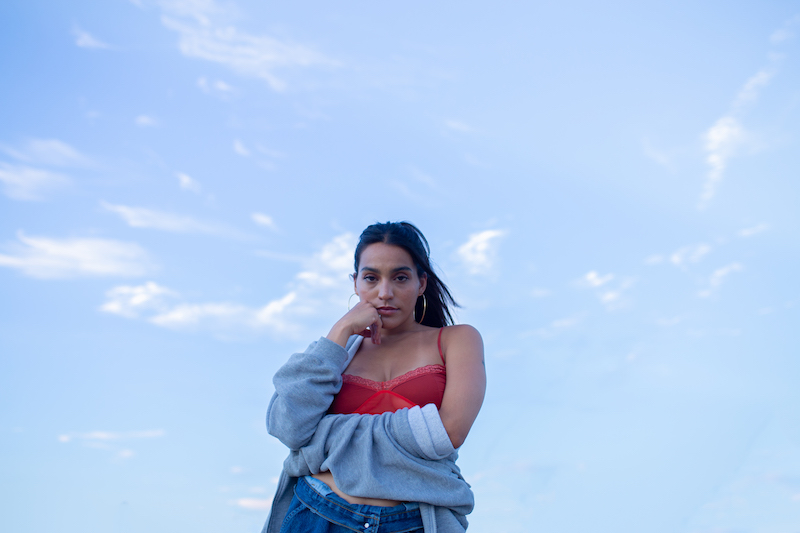 After cutting her teeth singing in the bar circuit, LOR teamed up with producer, SLWJMZ (Sean Leon, Freddie Gibbs) and vocal producer, Nevon Sinclair (Daniel Caesar, LOONY) to create a unique blend of dark pop, folk, and R&B. Inspired by artists like Britney Spears and My Chemical Romance, LOR juxtaposes her airy yet soothing voice with raw and twisted lyrics based on true, lived experiences. Also, she beautifully guides listeners through pain, love, loss, and everything in between. 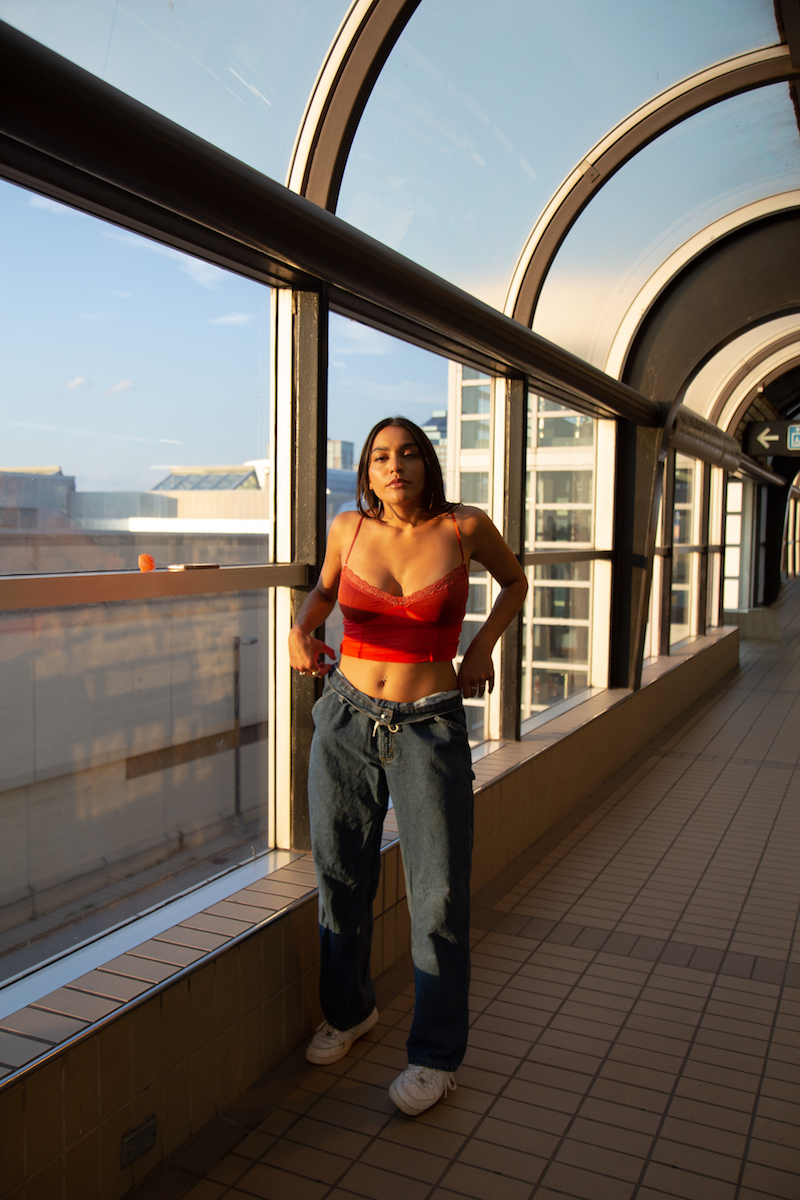 Born in Toronto’s east end, LOR has no shortage of things to write about. She grew up in an unstable household where both of her parents were rarely around, which forced her to figure out life on her own.

Raised mostly by her single Guyanese mother, LOR moved around a lot as a child, eventually settling in Burlington, ON. About 300 miles away, she would spend summers with her dad on his farm outside of Ottawa. A musician in his own right, her Scottish/Mohawk father gave LOR her first guitar when she was nine years old and she was hooked immediately.

As she got older, LOR turned to songwriting as a way of processing things she had gone through. A broken home, substance abuse, and toxic relationships would all play a role in forming her gut-wrenching lyrical style.

We recommend adding LOR’s “Used To” single to your favorite contemporary pop playlist. Also, let us know how you feel in the comment section below. Mel Blanc’s famous catchphrase, “That’s All Folks!” Thanks for reading another great article on Bong Mines Entertainment – the hot spot for new music and song reviews. Furthermore, always remember that (P) Positive, (E) Energy, (A) Always, (C) Creates, (E) Elevation (P.E.A.C.E).