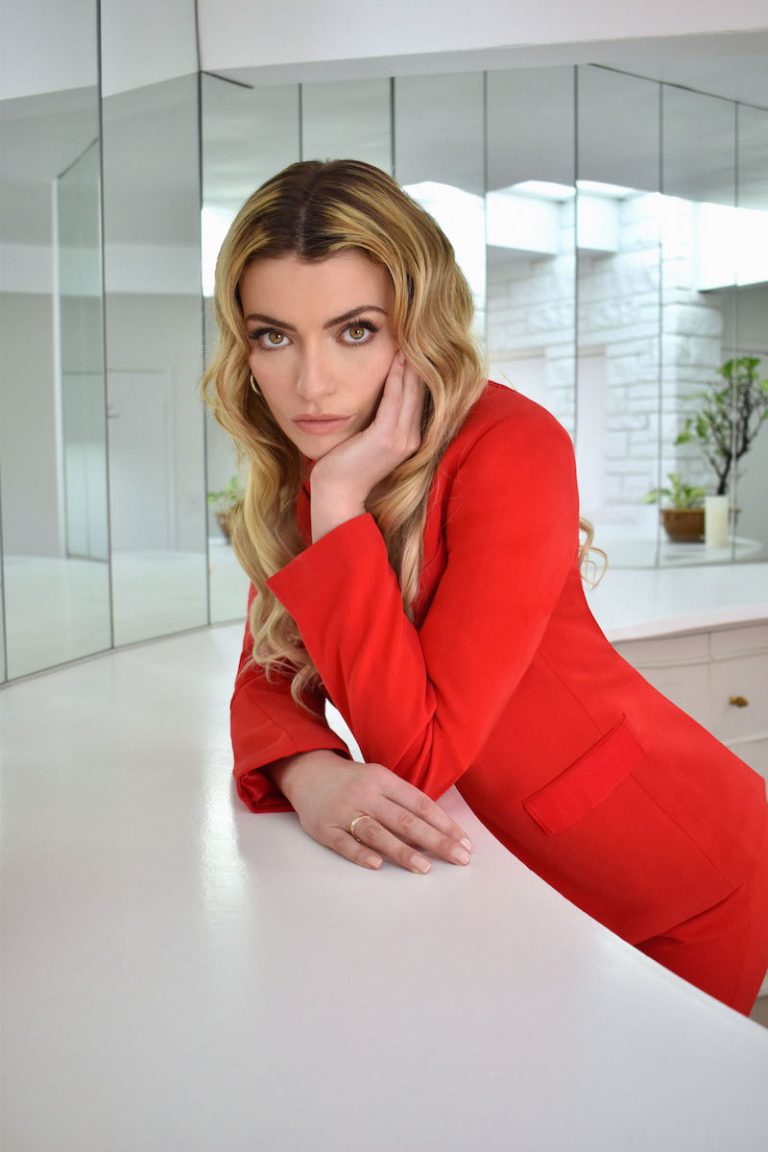 Lola Lennox is an LA-based singer-songwriter and musician from London, England. Not too long ago, she released a delightful music video for her “Wherever You Go” single, produced by Braeden Wright and co-produced by Annie Lennox. The song was written by Lola Lennox alongside Andy Stochansky and Hailey Collier.

“I wanted the music video for ‘Wherever You Go’ to express a sense of freedom. Of letting go of control and following your intuition. Also, to convey a sense of hearts stretching across oceans and sky.” – Lola Lennox explained

The attention-grabbing audiovisual was directed by Natalie Johns, an Emmy-nominated and award-winning South African director, and choreographed by Sadie Wilking. The video juxtaposes the wide, open scenery of Point Mugu, Mulholland Drive, and the LA city by night. Also, it follows Lola Lennox and her friends as they embark on a road trip through the day and into the night, to dance amidst a concrete jungle of sprawling traffic and city lights. Later, they watch the sunrise from the ocean’s edge, where dawn breaks against the blue and grey hues of waves and sky.

“I am used to the feeling of having my heart in two places. It’s a transient emotion that stretches across cities and oceans. I wrote ‘Wherever You Go’ about missing people. I moved to LA a few years ago, leaving behind friends, family, and memories. While navigating a new life in America, I clung to the people I left behind. Losing them was a hard part of growing up and pursuing my dreams in music. Despite the song reflecting the challenges of longing, I wanted the music to feel positive and express the excitement that comes with having people in your life to love.” – Lola Lennox explained

‘Wherever You Go’ was inspired by Lola Lennox’s own experience of moving far from home and embarking on a life elsewhere while managing long-distance relationships with those she loves. The song is a reminder that despite the challenges of feeling isolated, we can all feel connected if we use a little imagination. ​

“Managing long-distance relationships is a lesson in letting go and being receptive to whatever outcome life hands you; that openness is the place the music came from. Over time, I’ve seen how the message of ‘Wherever You Go’ has evolved while the world has changed so much. In 2020, we all had to adapt to a life far apart from those we love.” – Lola Lennox explained

Music has been in Lola Lennox’s blood for as long as she can remember. She has played the piano and sung from seven years old, written songs from the age of fifteen, and earned a place at the Royal Academy of Music. 2020 saw Lola duet with her mother, Annie Lennox, for their much-talked-about performance of “There Must Be An Angel” for Global Citizen One World: Together At Home to an audience of over 270 million viewers. In 2019, she collaborated with Goldfrapp’s Will Gregory on the soundtrack for the “Serengeti” docu-series. Oscar-winning actress, Lupita Nyong’o, narrated the series. Also, it was aired in over 35 countries around the world including the UK on BBC and the U.S. on Discover Network.

“Wherever You Go” single 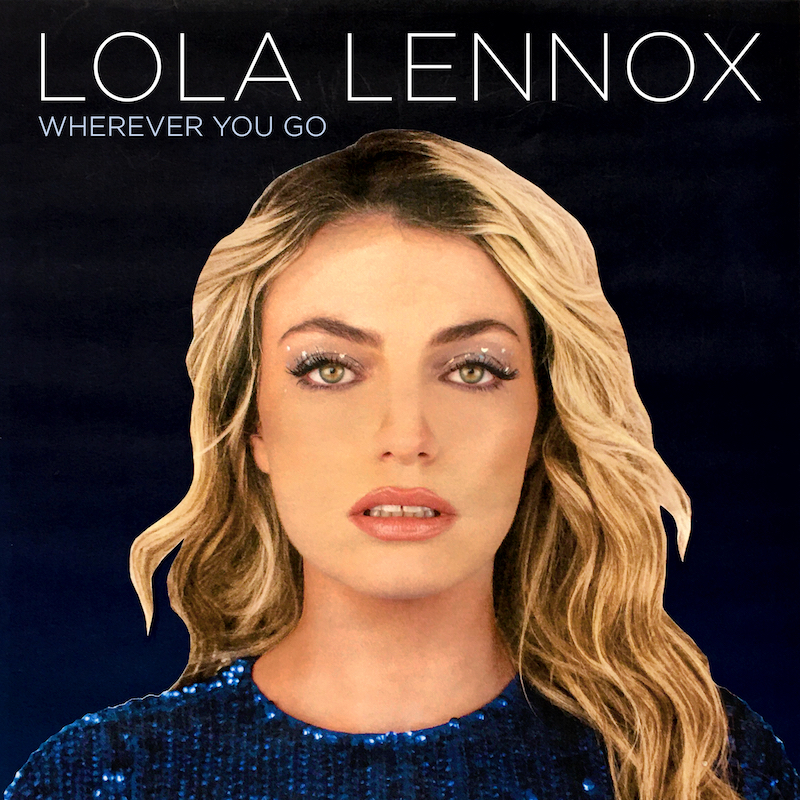 ‘Wherever You Go’ contains a relatable narrative, ear-pleasing vocals, and tuneful melodies. The likable tune possesses vibrant instrumentation flavored with a contemporary pop vibration. Furthermore, “Wherever You Go” serves as a tasty appetizer to what listeners can expect to hear on Lola Lennox’s upcoming debut long-player project in 2021. It will feature “La La Love Me,” “Back At Wrong,” and “Wherever You Go.” Also, the project will highlight brand-new tracks recorded in sessions with the likes of Jon Green (Kylie Minogue, James Bay, Paloma Faith), Carl Ryden (David Guetta, Alexandra Burke), and Dan Muckala (Leona Lewis, LeAnn Rimes).

We recommend adding Lola Lennox’s “Wherever You Go” single to your favorite pop playlist. Also, let us know how you feel in the comment section below. Mel Blanc’s famous catchphrase, “That’s All Folks!” Thanks for reading another great article on Bong Mines Entertainment. And always remember that (P) Positive, (E) Energy, (A) Always, (C) Creates, (E) Elevation (P.E.A.C.E).