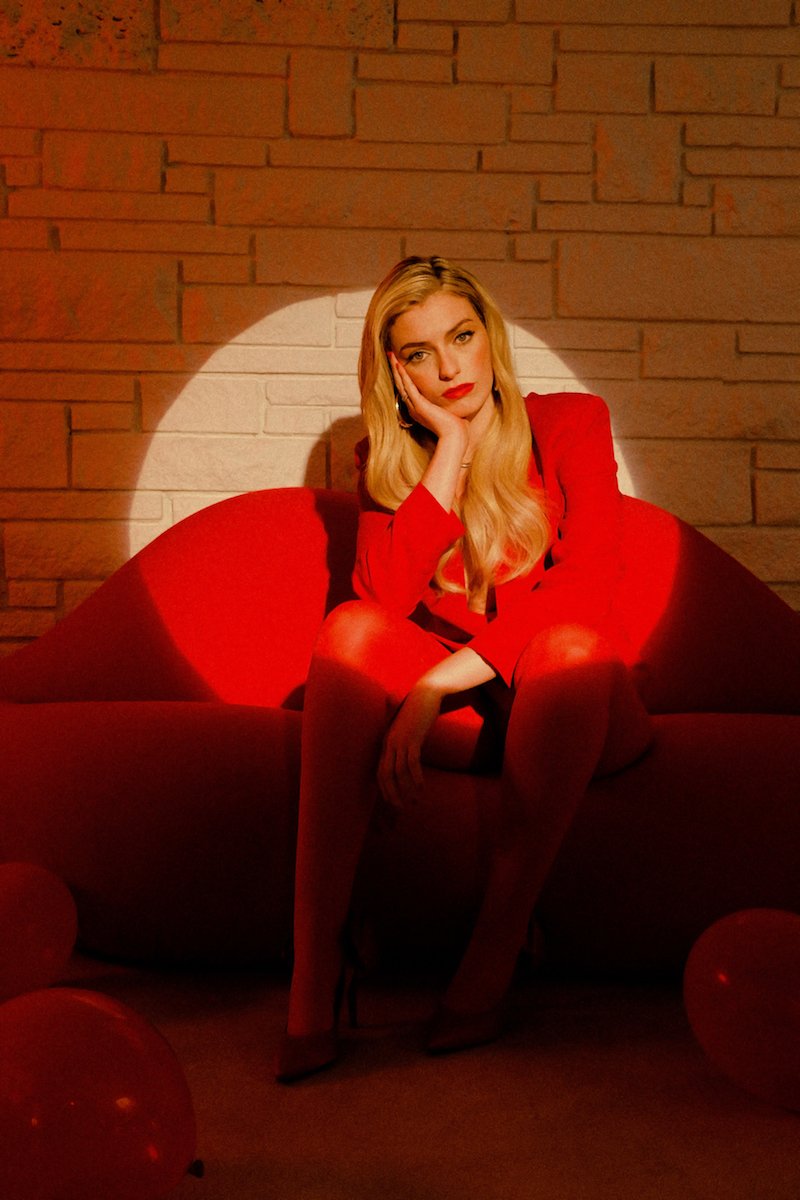 Lola Lennox is a singer-songwriter, musician, and model from London, England. Not too long ago, she released a nostalgic indie-pop tune, entitled, “La La Love Me.”

“This song is shiny sparkles of vibrant sounds, and I want it to make everyone who hears it happy.” – Lola Lennox stated

‘La La Love Me,’ an ode to escapism, draws on Lola Lennox’s fondness to daydream. The song explores the concept of longing for a love that elevates one’s heart, mind, and soul. Furthermore, “La La Love Me” contains a relationship-based narrative, ear-welcoming vocals, and harmonious melodies. Also, the celebrative tune possesses joyful instrumentation flavored with a nostalgic indie-pop aroma.

‘La La Love Me’ showcases Lennox’s powerful voice and her inherent aptitude for songwriting. Moreover, the song was written by Lola Lennox and Carl Ryden, and produced by Lennox alongside Dan Muckala and Braeden Wright. Furthermore, “La La Love Me” serves as a wonderful presentation of what listeners can expect to hear from Lola Lennox’s upcoming debut EP, set to be released in 2021. The long-player project is being recorded in sessions with Eg White (Florence & the Machine, Sam Smith), Dan Wilson (Adele), and Dan Muckala (Leona Lewis, LeAnn Rimes). 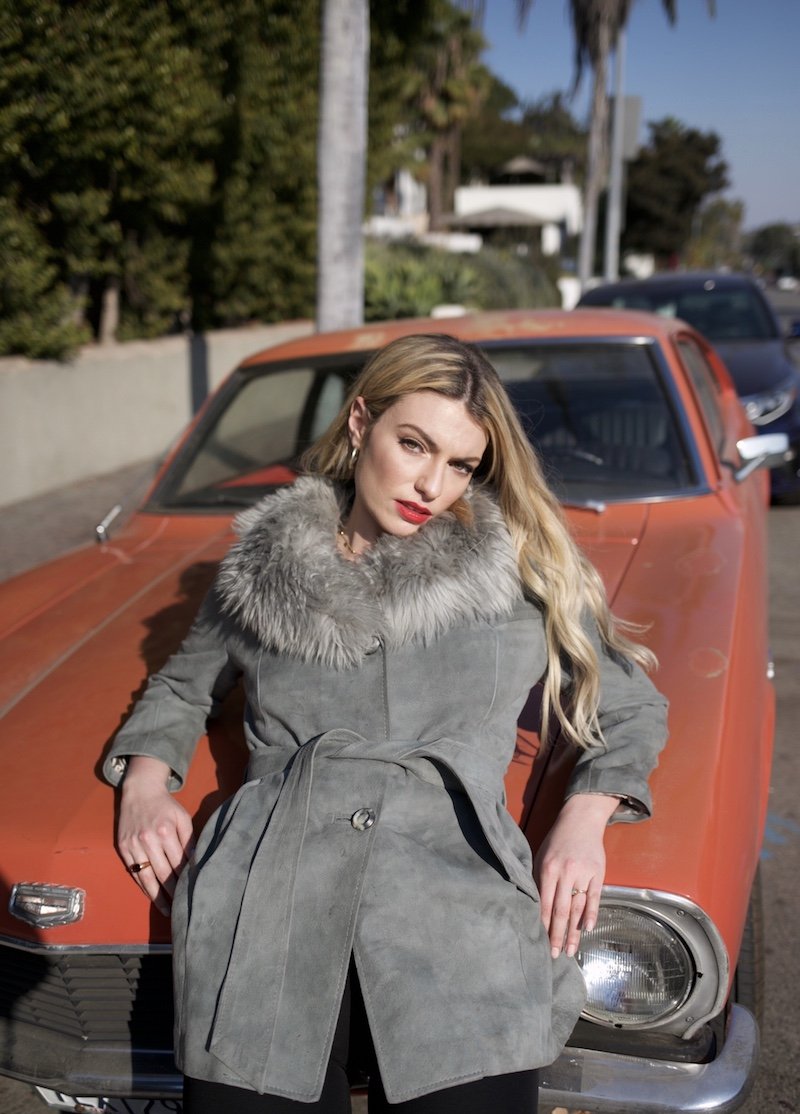 “I tend to daydream. As a songwriter, I’m drawn to stepping out of the world around me to fantasize about situations that are intoxicating and immersive. Like the way, a certain smell can take you back to a memory from childhood. Also, I like to indulge in exploring states of being that whisk you away. We have all experienced the phase between attraction and commitment, where love has not yet been expressed. And the uncertainty of the future makes you flip between bliss and anxiety, via a chemical rush. ‘La La Love Me’ captures the fervent wishes for love, real love. The kind that makes each day feel like a celebration and conjures an appetite for life.” – Lola Lennox explained

‘La La Love Me’ follows Lennox’s critically acclaimed summer single, entitled, “Back At Wrong,” which she performed on The Kelly Clarkson show on NBC. Also, the song received high rotation on Radio 2 (who added it to their A playlist).

Lola Lennox – Back At Wrong

2020 saw Lola duet with her mother, Annie Lennox. They performed “There Must Be An Angel” for Global Citizen One World: Together At Home to an audience of over 270 million viewers. In 2019, she collaborated with Goldfrapp’s Will Gregory on the soundtrack for the “Serengeti” docu-series, which was narrated by Oscar-winning actress, Lupita Nyong. Also, the docu-series aired in over 35 countries around the world, including the U.K. (on BBC) and the U.S. (on Discover Network).

We recommend adding Lola Lennox’s “La La Love Me” single to your favorite playlist. Also, let us know how you feel in the comment section below. Mel Blanc’s famous catchphrase, “That’s All Folks!” Thanks for reading another article on Bong Mines Entertainment, and always remember that (P) Positive, (E) Energy, (A) Always, (C) Creates, (E) Elevation (P.E.A.C.E).