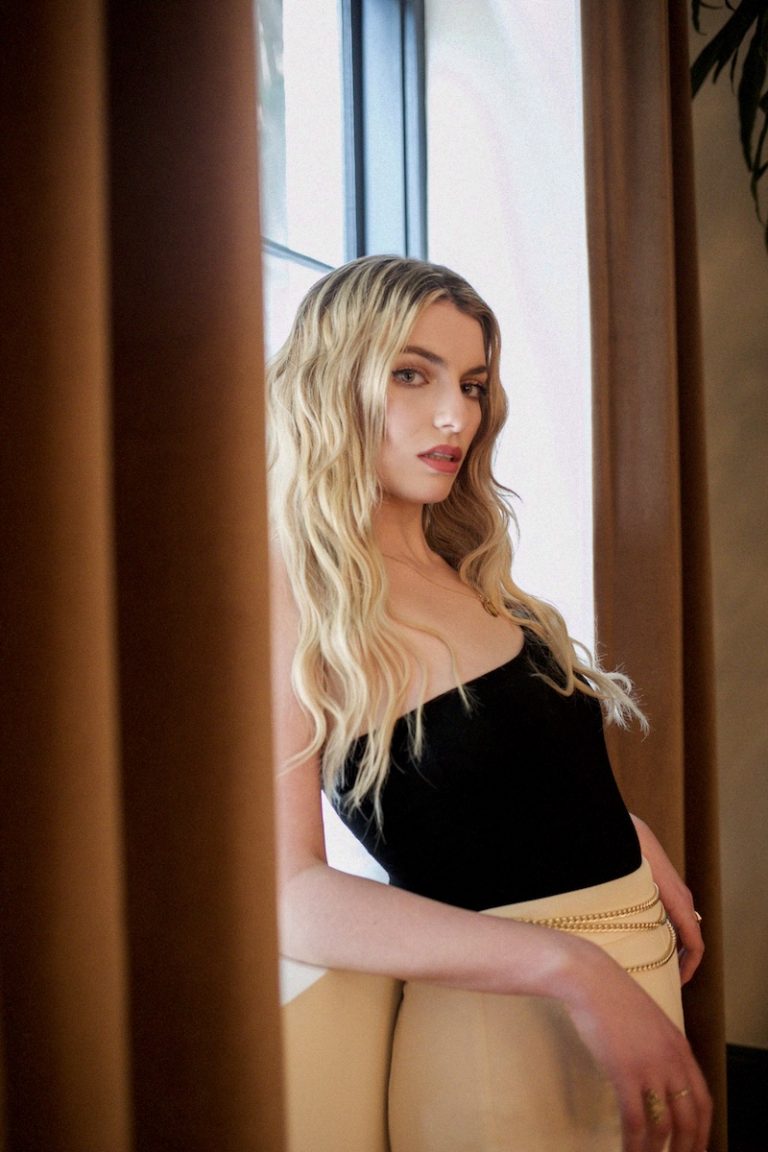 Lola Lennox is an LA-based singer-songwriter and musician from London, England. Not too long ago, she released a lovely music video for her “Love Like That” single, produced by Braeden Wright and co-produced by Annie Lennox. Also, the song was written by Lola Lennox alongside Mischa Mandal and Steve Rusch.

“I’ve missed playing live so much this past year, so for the ‘Love Like That’ music video I dreamed up a way of performing that had a unique twist. I decided to hire a van and create a moving art installation within it. I asked my dancer friends to join, and we drove around Los Angeles performing ‘Love Like That’ on the streets. Also, I wanted the video to capture the natural magic of live performance. We didn’t follow a clear-cut narrative. We knew the special moments would emerge simply by having fun and feeling the music. Making the ‘Love Like That’ video was both exciting and meaningful. Getting lost in the music while seeing people smile, made the long wait worth it!” – Lola Lennox explained

The music video was directed by Emmy-nominated and award-winning South African director, Natalie Johns (Sam Smith, Annie Lennox, Theophilus London). The video follows Lennox as she hits the road in a box truck. Determined to kickstart everyone’s weekend on the right note, she makes her way from Hollywood Boulevard and the walk of fame to Downtown LA, stopping along the way to treat passers-by to an impromptu live performance accompanied by dancers and a booming sound system.

“When I make music, I hope to create something authentically me. Something that captures the essence of a feeling or story from my life. For me, making music is my quest toward being myself, and finding that through the subtle art of melody, lyrics, and production. By embracing who we are, we are then able to live in the moment, let go of our inhibitions, and feel 100% confident in our own skin. ‘Love Like That’ doesn’t only have to mean romantic love, it’s also an expression for having passion toward life, chasing the things that light us up, and just being our own unique selves. Expressing a sense of joyous and spontaneous freedom, it makes you want to kick back and drink a cocktail in the sunshine.” – Lola Lennox explained

‘Love Like That’ is a playful, percussive-led Summer banger-in-the-making brimming with upbeat intention. Inspired by Lennox’s own experience, the song expresses the highlights of finding something or someone in life that just feels right. Also, “Love Like That” encourages listeners to let their guard down and find self-acceptance.

‘Love Like That’ follows mildly on the heels of Lola Lennox’s critically acclaimed single, “Wherever You Go,” which was the most played record on Radio 2 early in 2021. Also, “Love Like That” shadows her other singles, “Back At Wrong” and “La La Love Me,” which entered the Top 10 of the UK Radio Airplay Charts. 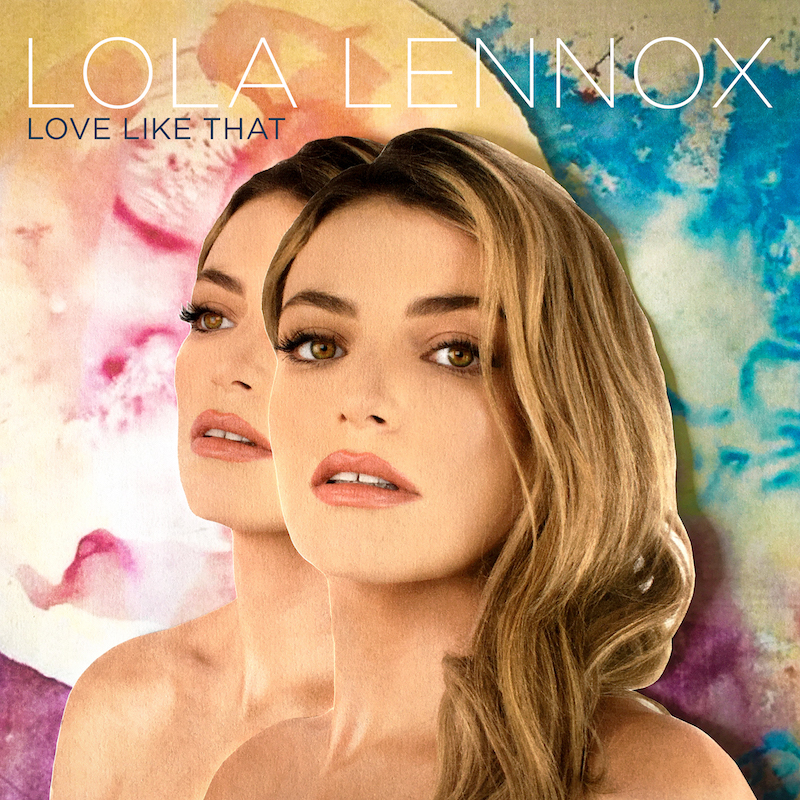 We recommend adding Lola Lennox’s “Love Like That” single to your favorite contemporary pop playlist. Also, let us know how you feel in the comment section below. Mel Blanc’s famous catchphrase, “That’s All Folks!” Thanks for reading another great article on Bong Mines Entertainment – the hot spot for new music and song reviews. Furthermore, always remember that (P) Positive, (E) Energy, (A) Always, (C) Creates, (E) Elevation (P.E.A.C.E).