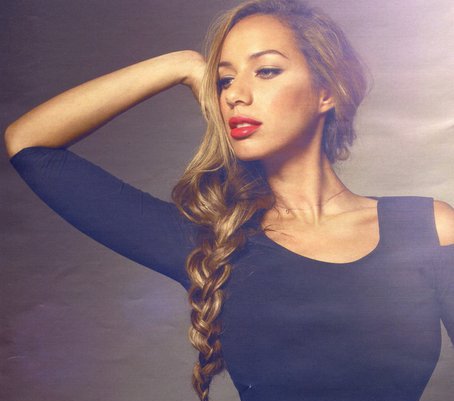 Remember When: Leona Lewis released a music video for her “Better in Time” single

Leona Lewis is a popular British singer-songwriter. Remember when she released a music video for “Better in Time”, a delicious pop tune from her debut album, entitled, “Spirit”. Well, we do. Therefore, we want y’all to relive that magical moment with us because the song only gets better in time.

“It’s been the longest winter without you. I didn’t know where to turn to. See, somehow, I can’t forget you. After all that we’ve been through. Going, coming, thought I heard a knock. Who’s there? No one thinking that I deserve it. Now I realize that I really didn’t know. If you didn’t notice, you mean everything. Quickly I’m learning to love again. All I know is I’ma be okay. “ – lyrics

‘Better in Time’ tells the tale of a woman who’s recovering from a failed relationship with her ex-boyfriend. While recuperating from a broken heart, she oftentimes thinks about him. Every time she turns on the television, something on the screen reminds her of him. Everywhere she turns, memories of him are there. There’s nowhere she can go to escape his wandering memory. 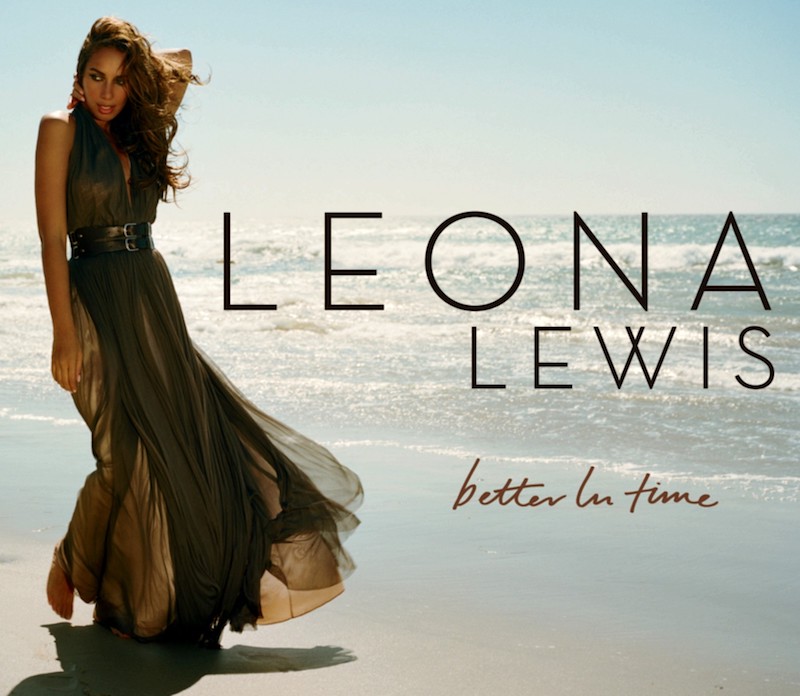 Ever since its visual inception in 2009, ‘Better in Time’ has amassed over 127 million views on YouTube. The song was written by J. R. Rotem and Andrea Martin, and produced by Rotem. For those of you who are like us, and desire to hear great music, we recommend checking out Lewis’s “Spirit” album, which features “Better in Time.”

The critically-acclaimed project peaked at #1 on US Billboard 200, UK Albums Chart, and European Albums Chart to name a few. Also, share your thoughts below and let us know how you felt when you first heard “Better in Time”.

We recommend adding Leona Lewis’ “Better in Time” single to your personal playlist.