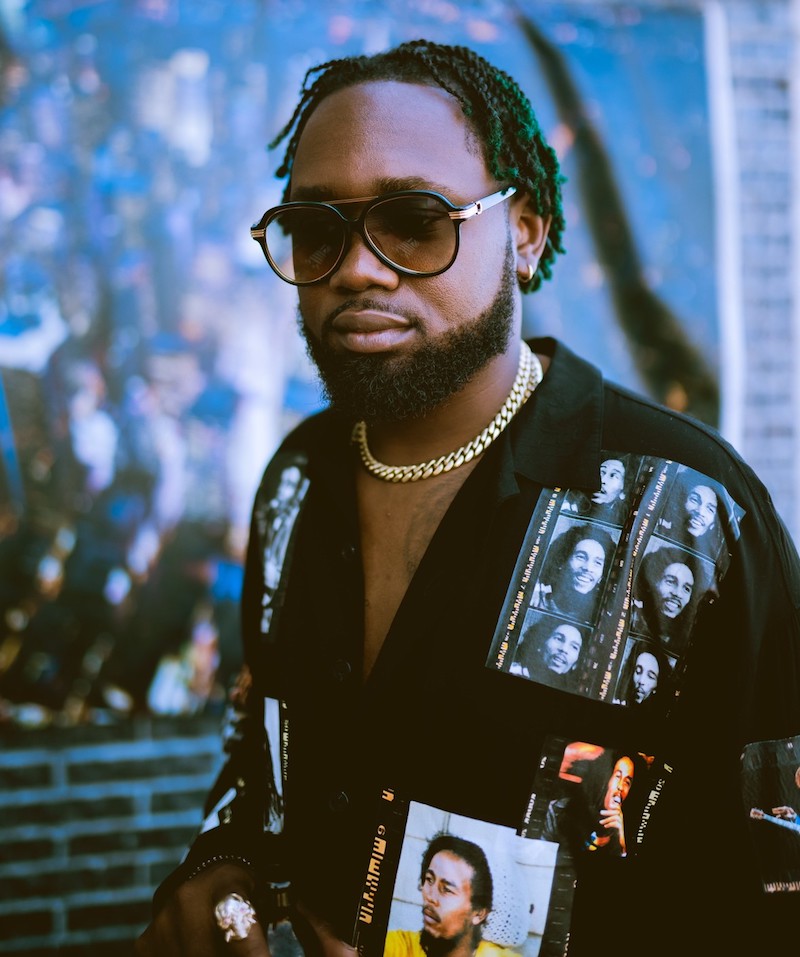 Kranium unveils an appealing audiovisual for his “Gal Policy” single

Kranium is a Jamaican-born singer-songwriter based in Queens, New York. Not too long ago, he released a lyric video for his “Gal Policy” single.

“No gal me f**k can’t start no drama. Me mek me gal beat her pon a corner. Every mistress know them policy. After 9 O’clock she can’t call me. After me no idiot, after me no idiot, yeah. She better know seh, after certain time don’t contact me, yeah.” – lyrics

The Mills Miller-directed music video finds Kranium playing the role of Dr. Kranium, a sex therapist who provides unconventional advice through action. The appetizing tune explores life through a dancehall lens, providing a soundtrack to groove to. Also, the video captures comedian and actress Danny Deuces of BET’s Hustle In Brooklyn in an authentic light, made even more real with styling by Venus Rose. The combination brings a natural flavor to the modern lover’s theme, a tale that tells it like it is.

“Everybody should know their position.”

“Gal Policy” is literally a song I listen to every day in the gym. When Kranium first called me to be in the video, I never heard the song before. So he said, ‘Go check it out.’ When I did, I immediately fell in love with the song. Also, filming the video (the whole concept) was dope AF. I’ve been listening to Kranium for six years and I love his music. He’s super talented and one of the best artists out there. Plus, his voice is dope.” — Danny Deuces stated 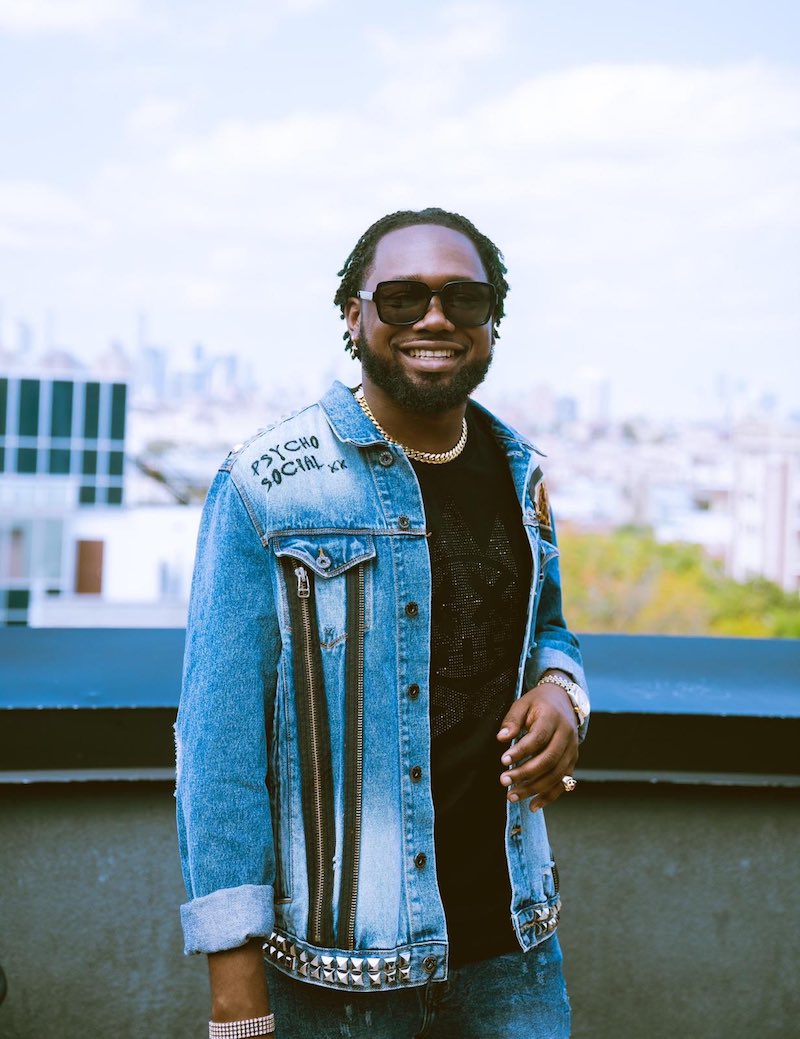 Kranium is known for consistently creating quality records and “Gal Policy” is another staple in his catalog. Since hitting the airwaves, the rhythmic tune has become the sound of summer 2020. So far, the lyric video for “Gal Policy” has accumulated over 14 million views online via YouTube. Also, the song has charted Top 20 in over 20 different islands on iTunes, hit #1 on the Shazam charts (NY), and is currently trending on charts in the U.K. It’s a noteworthy accomplishment because dancehall songs are meant to be enjoyed in social settings. However, “Gal Policy” managed to chart week-to-week without having those elements. Not too long ago, Kranium released a dope remix of the song with Nigerian singer Tiwa Savage.

Kranium is currently tied to Atlantic Records. So far, he has released multiple projects under the label including his twelve-track LP, entitled, “Midnight Sparks”, which features his previous 2019 hit “In Charge“. The melodies and innuendoes highlight the Melody Gad’s talent in striking a balance in the presentation of musical elements. 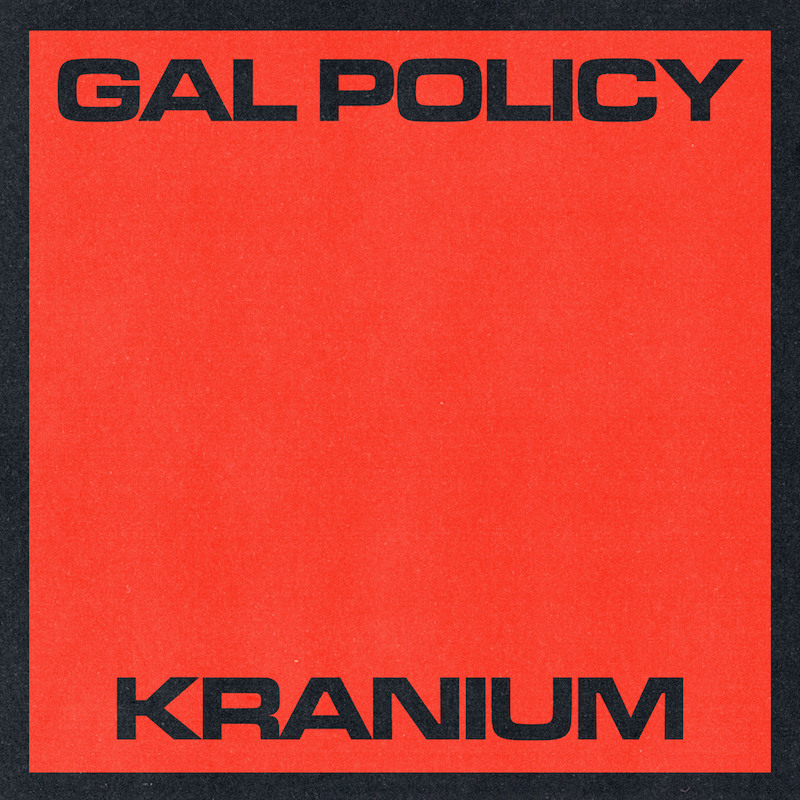 We recommend adding Kranium’s “Gal Policy” single to your personal playlist. Also, let us know how you feel about it in the comment section below.