Kranium is a talented Jamaican-born singer-songwriter based in Queens, New York. Not too long ago, he released a sexy music video for his “In Charge” single, via Atlantic Records.

‘In Charge’ tells a sensual tale of a young guy who experiences bliss when he shares an intimate session with his significant other.

Apparently, he’s in charge and dictates the action. Later, he admits that he cherishes the opportunity and he will do his absolute best to make sure that things go down right. 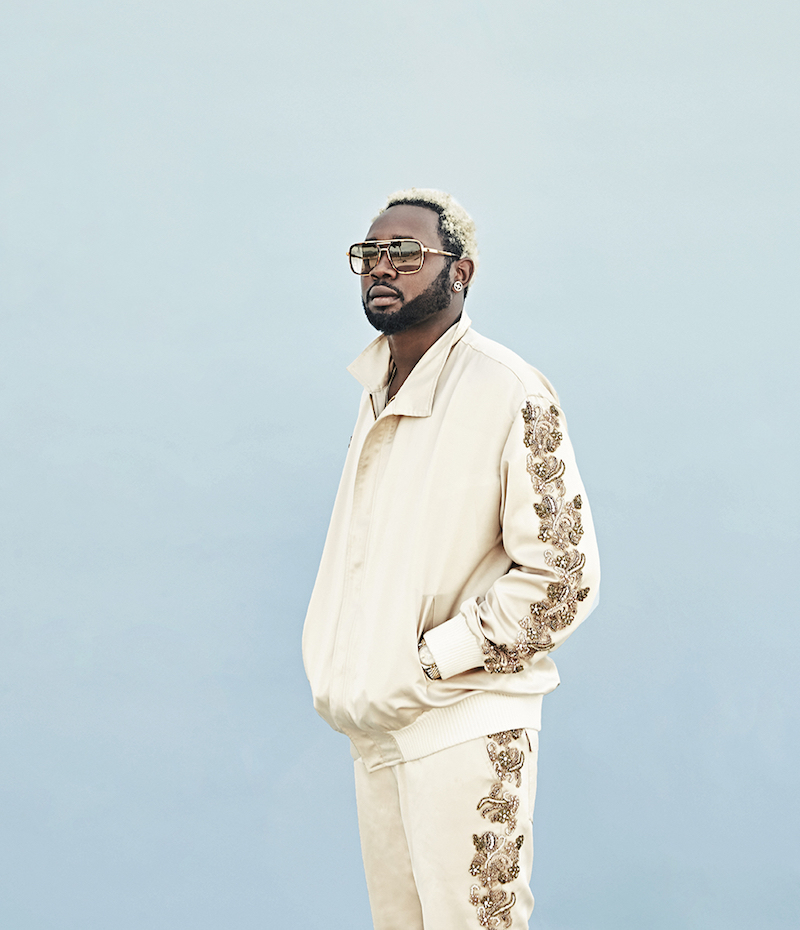 “I remember hearing Kranium’s first hit single all over the streets of Trinidad when it dropped. So fast forward to today, it was surreal to bring the visuals for ‘In Charge’ and collaborate with the melody god himself.” – Quote from the Director

Kranium is a name you should remember and an exciting artist to watch. 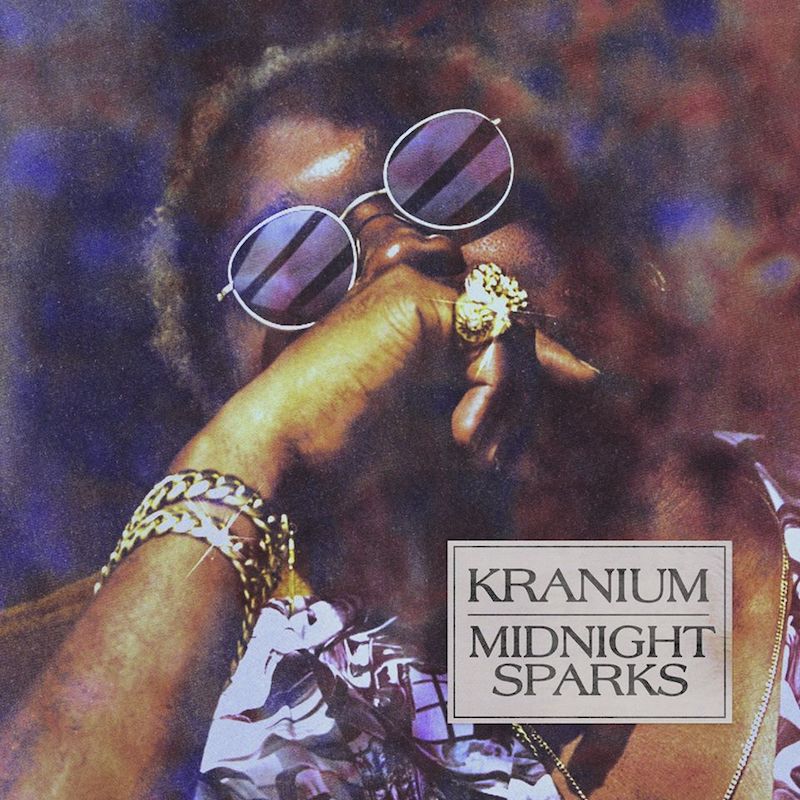 We recommend adding Kranium’s “In Charge” single to your personal playlist. Also, let us know how you feel about it in the comment section below.