DJ Spinall is an afrobeat pioneer/producer from Nigeria. Not too long ago, he released an appealing audiovisual for his “Everytime” single featuring Kranium, a Jamaican-born artist based in Queens, New York.

“She can’t stand a man who can’t hold her right, yeah. Every night she’s going on how she wants this fire. Summer link up then we drink up and make love all night, yeah. She does it right when the thing is on the top. She afi push it up and me pushing back. All she’s doing is making me drive. She a ride and me to know she a die for the cock. Don’t you worry yourself, baby, you are safe with me. I can’t lie, baby, I love it when you give it to me.” – lyrics 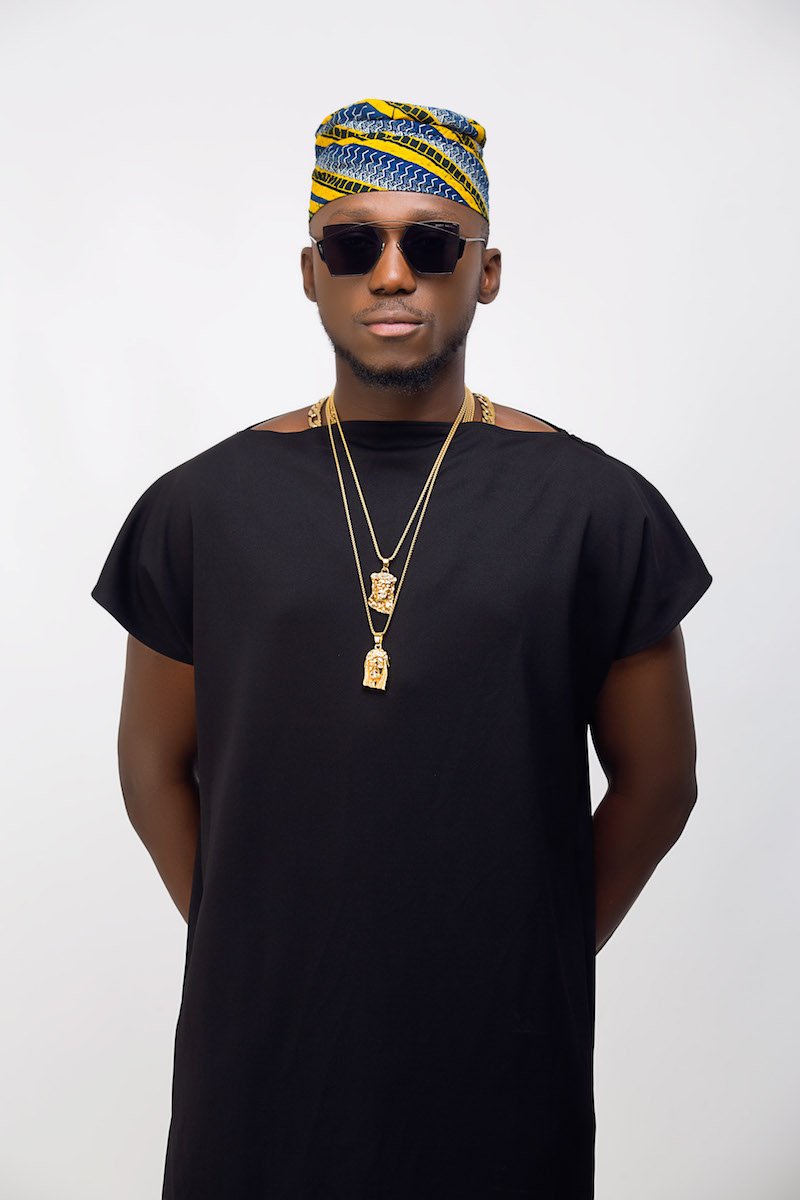 “I have made amazing hit records but this is special to me beyond words, a song for all for seasons. I met Kranium for the first time in Uganda at a concert we both headlined, our friendship started from there. Fast forward two years later, we were in the studio together in London and we recorded this magic, ‘Everytime’.” – DJ Spinall

DJ Spinall has worked with Burna Boy, Mr Eazi, Wizkid, Tiwa Savage, and Beyoncé to name a few. So far, he has over two million followers on Instagram and over 100 million streams online. Not too long ago, he was announced as the official DJ for the BET’s in L.A., and he has performed at SXSW and Glastonbury. Also, Spinall is the first African DJ to be endorsed by major brands including Pepsi and Smirnoff.

We recommend adding DJ Spinall’s “Everytime” single to your personal playlist. Also, let us know how you feel in the comment section below.