Gryffin is a multi-platinum producer from San Francisco, California. Elley Duhé is a singer-songwriter from Alabama. Not too long ago, they released a lovely lyric video for their euphoric club anthem, titled, “Forever,” a soaring track brimming with ambition and optimism via Darkroom/Interscope Records. This is the second time the powerhouse duo has collaborated, the first being 2019’s “Tie Me Down,” one of Gryffin’s biggest songs to date.

Polished and pristine, “Forever” is a danceable meditation on the frailty of life — and the need to live in the moment. “I run the red lights just to see how it feels, waving my hands high,” Duhé belts over Gryffin’s ethereal synths. “Not even touching the wheel, take in the moonlight and the heaven I feel goes on forever and ever and ever.” It’s a heartfelt, nuanced dance track that is quickly becoming the producer’s trademark.

‘Forever’ boasts multi-layered production with complex arrangements and ambitious hooks that straddle the pop or dance worlds. Also, it delivers a poignant message, delivered with real emotion by “MIDDLE OF THE NIGHT” hitmaker Duhé. Furthermore, “Forever” is featured on Gryffin’s sophomore album, entitled, “Alive.” The dynamic, hook-filled LP is a must-hear for dance-music fans everywhere. 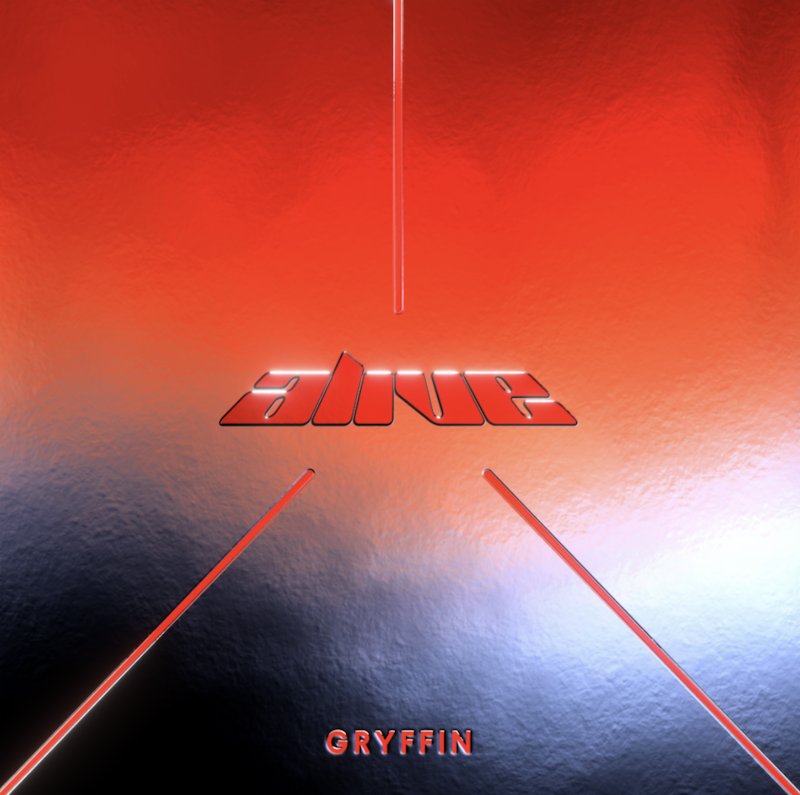 The album kicks off with the anthemic title track featuring Calle Lehmann, a pop-tinged house record destined for countless spins in clubs across the world. Other highlights include “Scandalous” featuring Tinashe, a dynamic collaboration that showcases Gryffin’s mastery of dance anthems, and the standout banger, “Colors,” a collaboration with Eyelar and Blanke. With more new songs featuring guest spots from salem ilese on “Glitch In The Simulation” and Matt Maeson on “Lose Your Love,” Gryffin’s sophomore effort has made him synonymous with dance-music excellence.

With his debut album, Gravity, Gryffin displayed an uncanny ability to craft emotionally nuanced electronic anthems that soar to delirious heights and immediately get lodged in your brain. Now, with “Alive,” he has further perfected his dazzling brand of club music, composing elaborate arrangements that are poised, urgent, and addictive.

Gryffin recently performed a sold-out show at Denver’s famed Red Rocks Amphitheatre and will celebrate the release of “Alive” with another sold-out show at L.A.’s State Historic Park (his two largest headlining shows to date). Next, he will finish out this run of tour dates with stops in Dallas, Texas, and Washington, D.C. 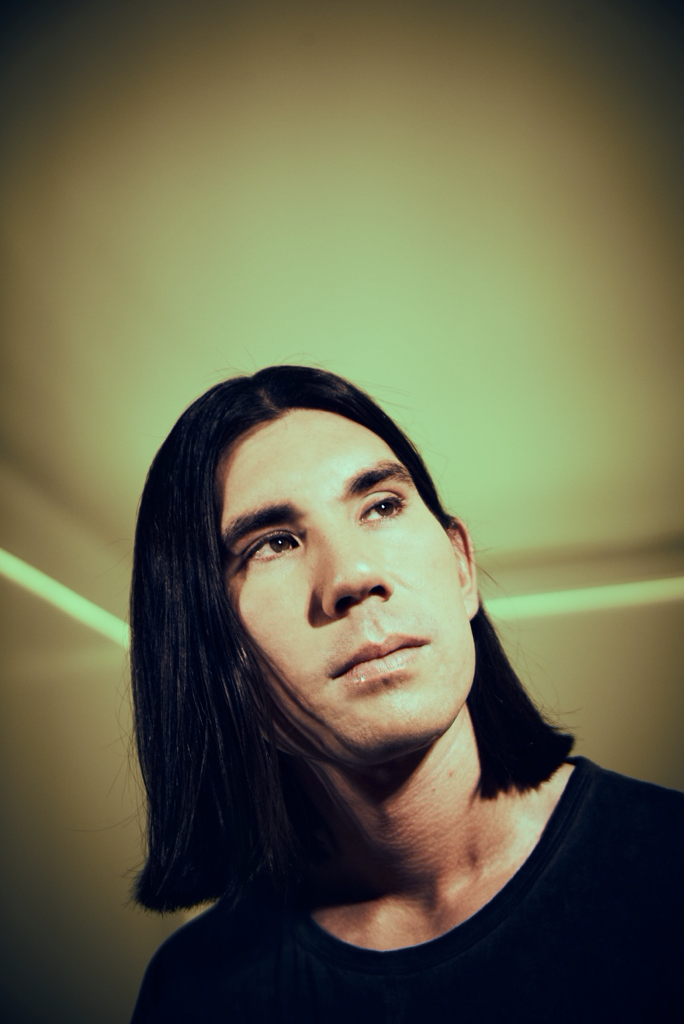 Gryffin got his start in music as a classically trained pianist and guitarist while also playing in several bands. After receiving an electrical engineering degree from the University of Southern California, he pursued a path in music production, drawing equally from his carefully honed musicality and edgy ingenuity.

Gryffin made his breakthrough in 2016 with two singles showcasing his melodic take on dance music: “Heading Home” ft. Josef Salvat (which shot to #1 on Spotify’s US and Global Viral charts) and the Gold-certified Bipolar Sunshine collaboration “Whole Heart.” In addition, his 2017 smash single and first Platinum record “Feel Good” — with Illenium and featuring Daya— peaked at #18 on the Dance/Mix Show Airplay charts.

Gryffin with Elley Duhé – “Tie Me Down” music video

Gryffin’s major triumphs also include “Tie Me Down” ft. Elley Duhé, which hit #2 on the Spotify US Viral Chart, #9 on the Global Viral Chart, and was recently Platinum-certified. His “Remember” single ft. Zohara garnered 6.5 million streams in its first few weeks and earned support from Tiesto, who featured the track on an Instagram story. “All You Need to Know” with SLANDER ft. Calle Lehmann is a Gold-certified smash that surpassed 320 million streams globally. Gryffin’s debut album, Gravity, quickly climbed to #1 on Billboard’s Dance/Electronic Albums chart. Now, with “Forever,” the rising producer is becoming an undeniable force in the world of dance music.

“I have so much light and positivity in me, but I also have shadows. It all coexists in harmony.” – Elley Duhé stated

Elley Duhé’s music is about finding hope in the face of whatever faces you. Her love for music began early in small southern towns surrounded by her musically inclined family. By 14, she was writing her own songs on guitar, and it proved to be a lifeline. Empowered by her newfound creative voice and having soaked up the sounds and the soul of the south, Duhé could feel that her ambition was calling her elsewhere.

In the past few years, Duhé has gone from playing cafes, bars, and private parties to playing at Coachella and Lollapalooza, signing with RCA and dropping her 2016 debut single: the blissed-out lullaby of ‘Millennium’ with Tarro. Since then, across a long run of smash singles, the personal but pristine pop of her ‘Dragon Mentality’ EP, Duhé has racked up millions and millions of streams, recorded with the likes of Gryffin and Zedd, and formed a tight and unbreakable bond with her legions of fans online.

Duhé’s most recent single, “Middle of the Night,” has once again blown her fans away with over 1.9B streams on DSPs and became RIAA-certified gold and multi-platinum worldwide. With global recognition and an increasing following, Duhé says, “When I see the streaming numbers, it’s just a reminder of the impact and that the knowledge is right. It’s not like I had a delusional dream, it’s really happening.”

We recommend adding Gryffin’s and Elley Duhé’s “Forever” single to your favorite dance playlist. Also, let us know how you feel in the comment section below. Mel Blanc’s famous catchphrase, That’s All Folks! Thanks for reading another great article on Bong Mines Entertainment – the hot spot for new music. Always remember that (P) Positive, (E) Energy, (A) Always, (C) Creates, (E) Elevation (P.E.A.C.E). Contact us on social media via Twitter, YouTube, Instagram, or Facebook, and let us know what’s going on. Disclaimer: This post contains affiliate links. If you make a purchase after clicking a link, we’ll collect a share of sales or other compensation.