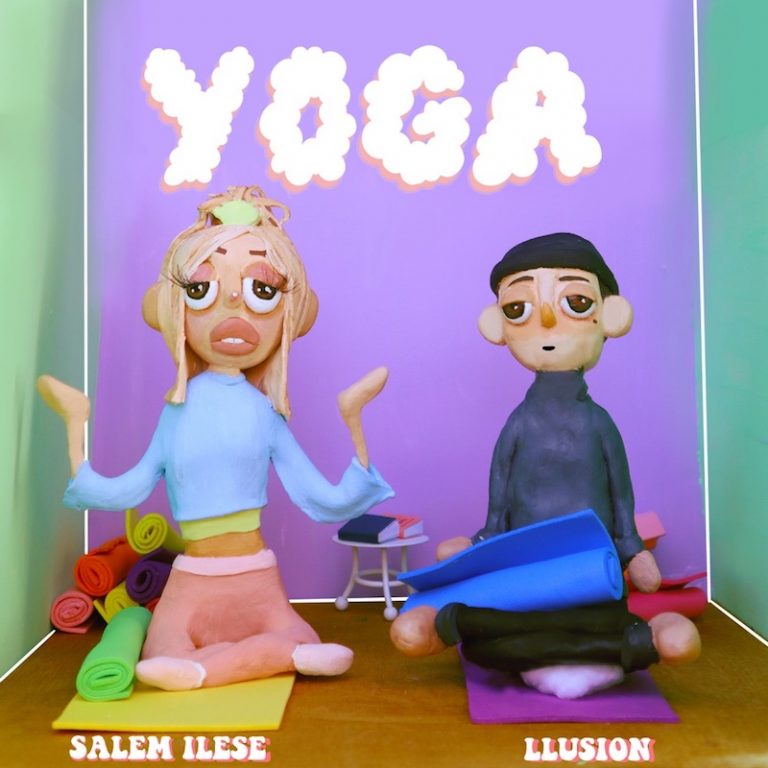 LLusion (pronounced “loo-zhuhn”) is an artist and producer based in Orange, California. salem ilese is a 21-year-old singer-songwriter from Mill Valley, CA.  Not too long ago, they released a lyric video for their “Yoga” single via Republic Records.

“I made the beat for ‘Yoga’ in the summer of 2019, intended for a lo-fi re-imagination of Big Klit’s ‘Liar,’ an aggressive song trending on TikTok at the time. Giving the song a much more peaceful tone, I felt the most appropriate way to title the track was ‘when someone cuts you off on your way to yoga.’ Due to the popularity of the track, I posted the instrumental titled ‘Yoga.’ Now, fast forward over a year later, I receive a re-birthed version with vocals that salem provided, and this is now easily a song I’m most proud of and a personal favorite off my debut project.” – LLusion explained

‘Yoga’ contains a relatable narrative, ear-pleasing vocals, and tuneful melodies. The likable tune possesses artful instrumentation flavored with a lo-fi pop aroma. Furthermore, “Yoga” serves as a tasty appetizer to what listeners can expect to hear on LLusion’s upcoming debut EP, set to be released soon. 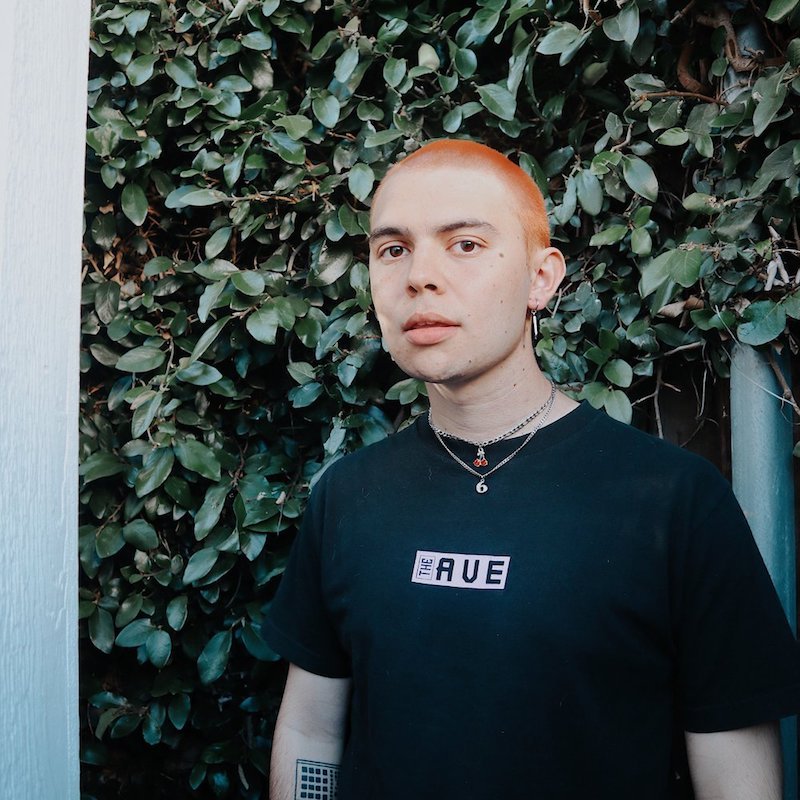 Last year, LLusion turned heads with a string of irresistible bops, including “walk but in a garden” featuring mxmtoon and “Sad4good” featuring Cautious Clay. Recently, he released his “STAY IN” single featuring LoveLeo. So far, the song has already amassed nearly half a million total streams.

The love behind LLusion might be as old school as it gets. He architects dreamy soundscapes rooted in bold beat-craft, toasty warm samples, and delicate electronic alchemy. LLusion creates from a place of pure passion for everything from timeless 64-bit video games to classic jazz. So far, he has accumulated over 50 million streams, nearly 100 million TikTok views, and countless user-generated clips. Also, he works side-by-side with his wife and creative confidant to build an immersive and inviting world. Not too long ago, LLusion emerged as a Finalist in the category of “Best YouTube Musician” at the 2020 Shorty Awards. 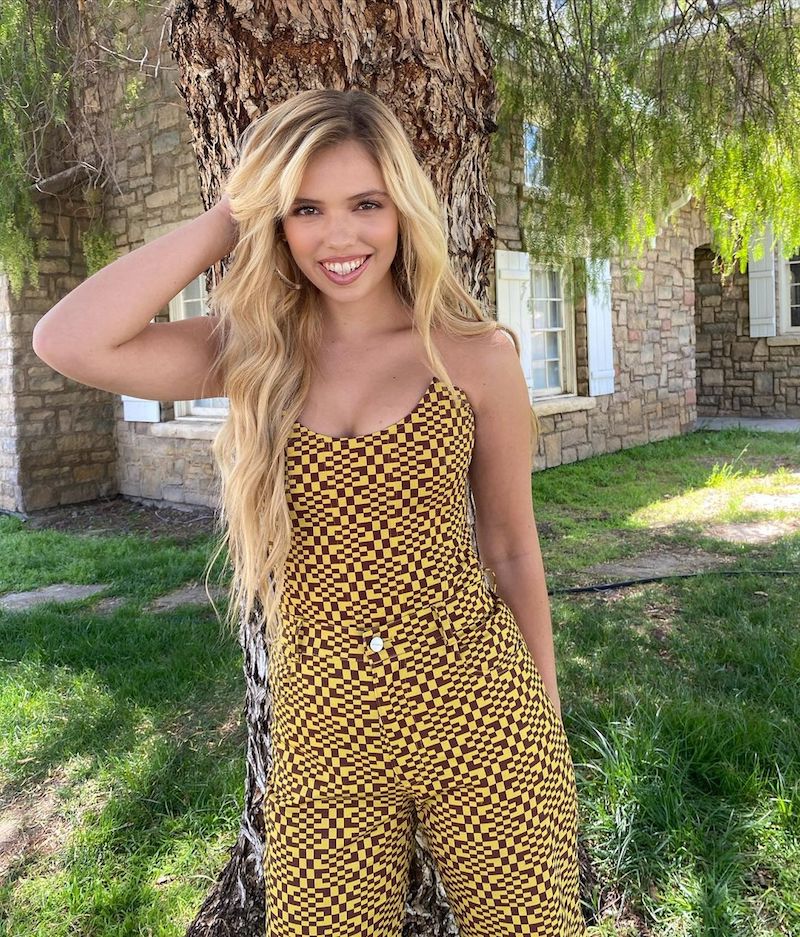 “I came up with the concept for ‘Yoga’ during the first month of quarantine, after attempting the inevitable ‘morning yoga and meditation’ phase. Working with LLusion provided me more Zen than any downward dog stretch could’ve.” – salem explained

salem ilese has been “doing music longer than she can remember.” Placed in music lessons from an early age, she now attributes her music career to the legendary writer, Bonnie Hayes, her first songwriting teacher. Hayes is credited for creating hit songs for Cher, Bonnie Riatt, David Crosby, and Bette Midler. She immediately saw the then-12-year-old gift for storytelling. “She took me under her wing,” stated salem. “I probably wouldn’t be here without her.” Hayes eventually moved to Boston to head Berklee College of Music’s songwriting department. Shortly afterward, salem enrolled in her department at Berklee as a student.

“Getting the Berklee degree was never my main concern, I just wanted to get the most out of the school that I could. My biggest fear when dropping out of Berklee was that I wouldn’t be busy enough in LA.” – salem ilese stated 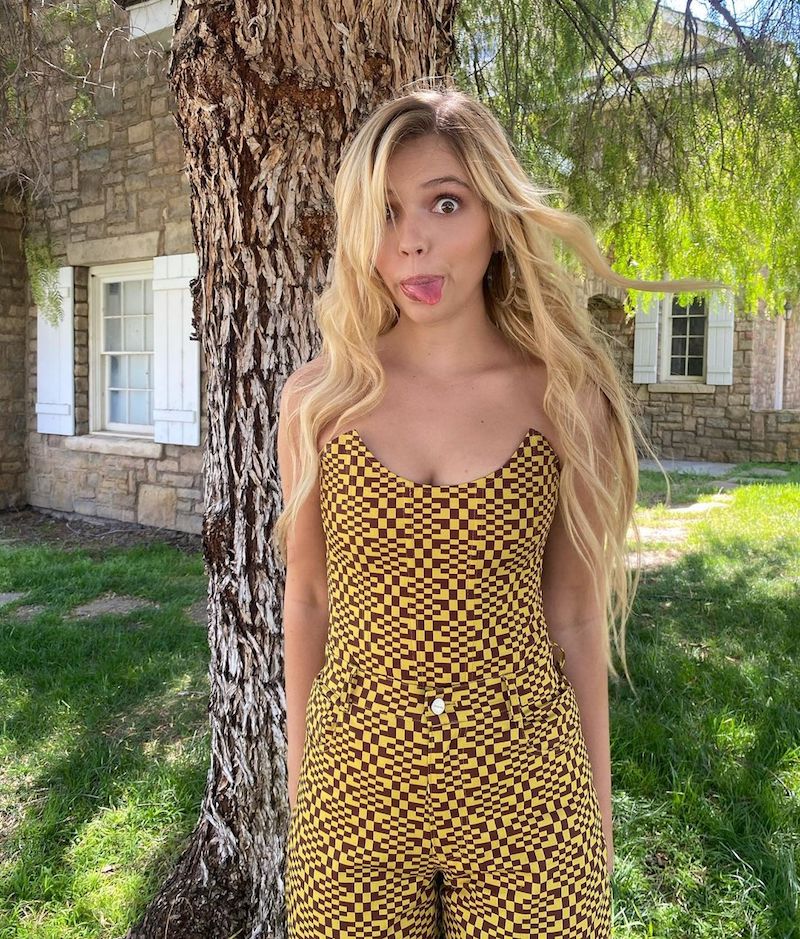 After a couple of years of intense learning, salem made the decision to move back to the West Coast. This time she settled in Los Angeles. She dedicated herself to a strict regimen of songwriting sessions every single day, including weekends, for six months straight, in order to make the most out of her move.

Her dedication quickly attracted interest from big-name publishing companies who hoped to work with her as a writer. Following some unexpected playlist support, the growing buzz soon led salem to partner with 10K Projects/Homemade Projects in August 2020. Soon after her signing, salem’s breakout hit, “Mad At Disney,” gained viral momentum on TikTok. The success sparked the creation of over 3.2 million videos. Also, the song landed a placement on Spotify’s coveted playlist, Today’s Top Hits, for over 15 weeks.

salem premiered her follow-up single “Coke & Mentos” on Zane Lowe’s Apple Music 1 show in November 2020. A massive year for the budding pop star, she assures that she is not resting on her laurels. Now, she is gearing up for the release of her EP, “(L)only Child,” set to be released in May 2021. Also, salem is continuing to do writing sessions over Zoom, which she admits has been a little weird. But the cheerful artist reassures that she’s still living her dream. “I would never have considered any other career for myself, except maybe to be an astronaut when I was three,” she stated before laughing.

We recommend adding LLusion’s and salem ilese’s “Yoga” single to your favorite playlist. Also, let us know how you feel in the comment section below. Mel Blanc’s famous catchphrase, “That’s All Folks!” Thanks for reading another great article on Bong Mines Entertainment. And always remember that (P) Positive, (E) Energy, (A) Always, (C) Creates, (E) Elevation (P.E.A.C.E).