Gryffin is a globally renowned producer from San Francisco, California. Tinashe is a multi-platinum-certified singer-songwriter from Lexington, Kentucky. Not too long ago, they released a fantastic electro-dance single, titled, “Scandalous.”

“I can hear your body talk, every word you’re saying. Your silhouette on the wall, I think I like the game you’re playing. You’re something irresistible, every move you’re making. Your lips are so kissable, rhythm got my heart saying, ooh la la. Show me how you do the things you do. It blows my mind watching you. Burning but you’re ice cold, you’re so scandalous.” – lyrics

‘Scandalous’ tells an intriguing tale about two people who share a private relationship with each other. Apparently, they are determined to keep whatever they are doing unknown, and below the public radar.

“Things we do between us, we can keep a secret.”

Gryffin yet again demonstrates why he is one of the biggest and most successful names in dance music. Over the weekend, he headlined the Las Vegas festival, Life Is Beautiful, with over 170,000 attendees. Upcoming tour dates include a major slot at Firefly Music Festival this coming weekend and two of Gryffin’s biggest headlining shows this year: Red Rocks on Oct 21st and Los Angeles Historic Park on Nov 4th.

Gryffin made his breakthrough in 2016 with two singles showcasing his melodic take on dance music: “Heading Home” featuring Josef Salvat (which shot to #1 on the Spotify US and Global Viral charts) and the Bipolar Sunshine collaboration, “Whole Heart.” Also, his 2017 smash single, “Feel Good,” with Illenium and Daya, peaked at #18 on the Dance/Mix Show Airplay charts.

Gryffin later collaborated with pop icon Carly Rae Jepsen on “OMG” and young Swedish talent, Maia Wright, on the 2019 smash, “Body Back.” Both singles featured on his acclaimed debut album, “Gravity,” which towered at number one in the US Top Dance/Electronic Albums on Billboard.

Tinashe is among the contemporary R&B artists who arrived during the mid-2010s with a high level of pop appeal. Having established herself as an actor and model, she made her commercial breakthrough in 2014 with ‘2 On,’ a platinum Top 40 hit collaboration with producer, DJ Mustard, and guest rapper, ScHoolboy Q. This led to a trio of full-length projects for RCA, including Aquarius (2014) and Nightride (2016), both of which went Top Ten R&B/hip-hop. 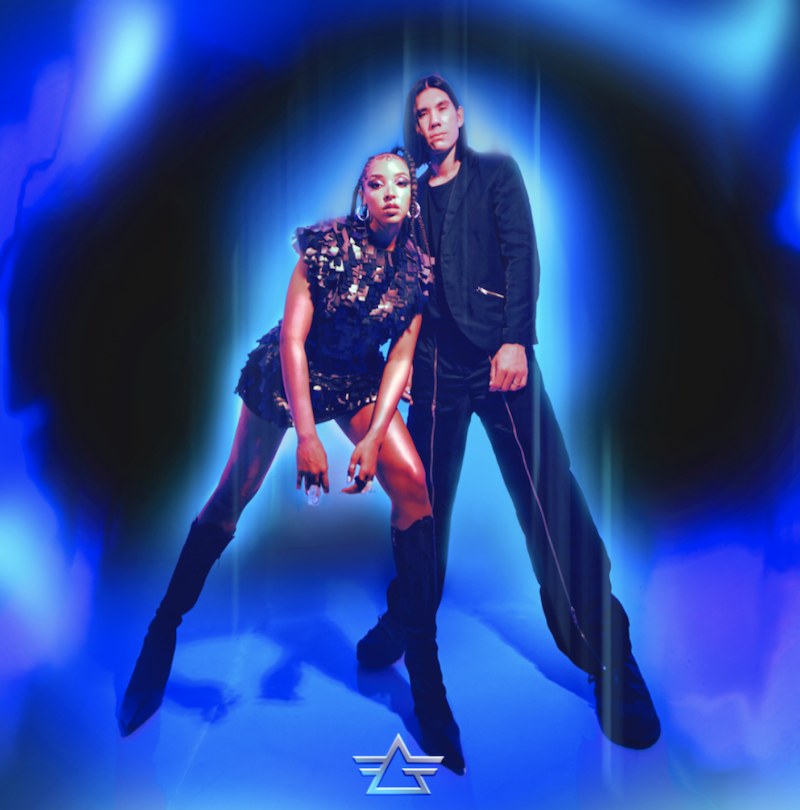 We recommend adding Gryffin and Tinashe’s “Scandalous” single to your favorite electro-dance playlist. Also, let us know how you feel in the comment section below. Mel Blanc’s famous catchphrase, That’s All Folks! Thanks for reading another great article on Bong Mines Entertainment – the hot spot for new music. Always remember that (P) Positive, (E) Energy, (A) Always, (C) Creates, (E) Elevation (P.E.A.C.E). Contact us on social media via Twitter, YouTube, Instagram, or Facebook, and let us know what’s going on. Disclaimer: This post, contains affiliate links, and we may be compensated if you make a purchase through links on our website.