Daya releases an appealing visualizer for her heartbreaking new single, entitled, “Her”

Daya is a GRAMMY® award-winning, multi-platinum singer-songwriter from Pittsburgh, PA. Not too long ago, she released an appealing visualizer for her heartbreaking new single, entitled, “Her,” produced by The Gifted (Tate McRae, Kygo).

“‘Her’ is pretty explicitly about being consumed by memories of a previous lover after a relationship ends, even when getting intimate with someone else. It’s in those moments that it’s been hardest for me to move on. And I really wanted the track to convey how paralyzing it can all feel in the moment, which is why the second half descends into what feels like some sort of a disorienting bad dream.” – Daya explained

‘Her’ marks the latest single from Daya’s eagerly awaited new EP, “In Between Dreams,” arriving everywhere on Friday, September 16, 2020, via Sandlot/AWAL. The four-track project was first heralded earlier this summer by the acclaimed first single, “Love You When You’re Gone.”

Daya – “In Between Dreams” EP 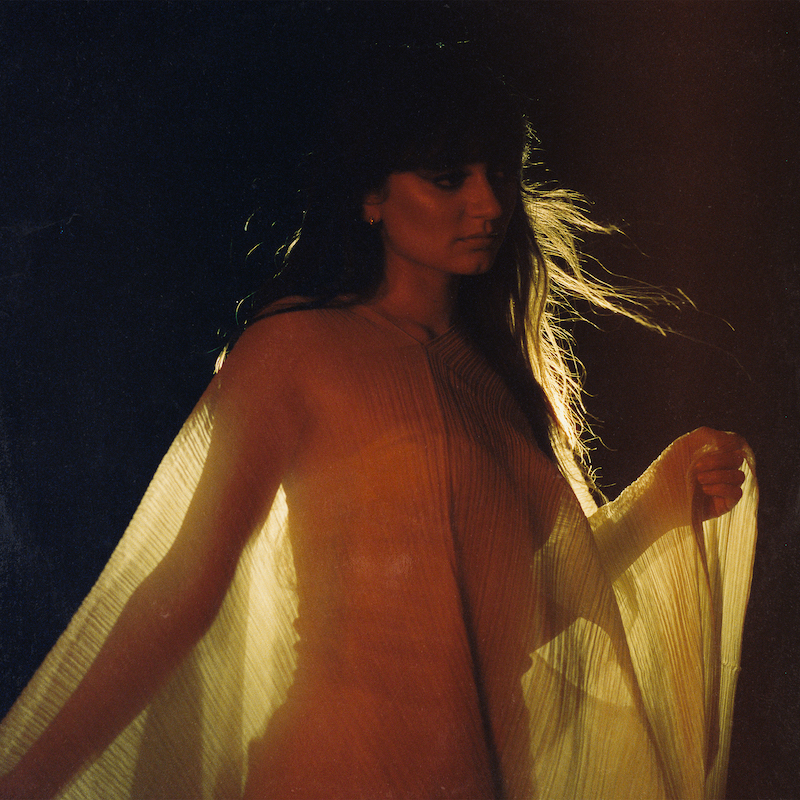 “The songs on the new EP deal with that gray area in between dreams and reality, contrasting the romantic notions of what my relationship was versus the stark reality of what actually happened. As with the previous project, I am dealing with the loneliness and missing puzzle pieces of life, using music as a vehicle to find my own voice and identity while working through these tough emotional issues.

Though there were many creative upsides to all of those early successes, having all that happen at a young age meant that I was missing out on other important aspects of becoming a young adult and developing as an artist. I had this real fear that I was out of touch with how real relationships work and felt like I needed to become more grounded. Taking a step back allowed me to spend more time with family and friends and go through the ups and downs of normal relationships. All of these current tunes come from real life.” – Daya explained

‘In Between Dreams’ also finds Daya collaborating with top writers and producers such as Andrew Goldstein (Katy Perry, Demi Lovato, Britney Spears) and Oscar Scheller (Lady Gaga, PinkPantheress, Ashnikko). Daya returns with the latest and boldest chapter in an already-phenomenal career that lets listeners in on her inner life more fully than ever before. 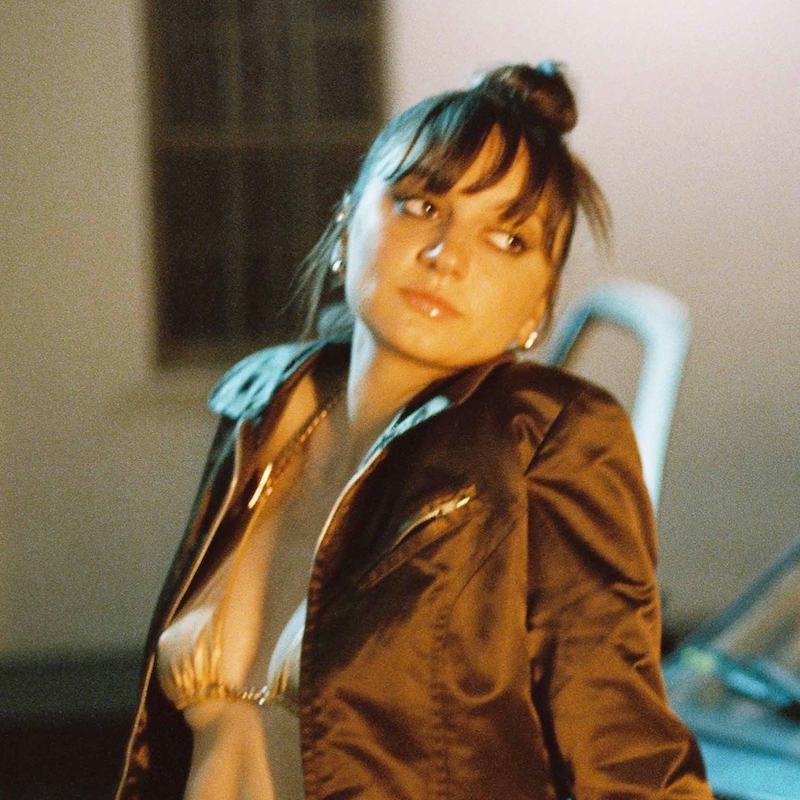 At only 16, Daya emerged as an extraordinary new pop voice with her breakthrough first two singles (“Hide Away” and “Sit Still, Look Pretty”). Both of which earned RIAA platinum certification while rising to the top 30 on Billboard’s “Hot 100” and earning a combined 850M worldwide streams and counting.

Daya celebrated the success of her 2016 debut album, “Sit Still, Look Pretty,” with her own sold-out national headline tour while also sharing stages with the likes of Carly Rae Jepsen and MARINA. The following year saw Daya’s star ascend even higher with The Chainsmokers’ 9x platinum certified blockbuster, “Don’t Let Me Down (Ft. Daya).” The song, is a top 3 smash in the US and top 10 favorites around the world, boasting over 1.8 billion YouTube views, as well as a GRAMMY® Award-winner for “Best Dance Recording.”

In Between Dreams tour 2022 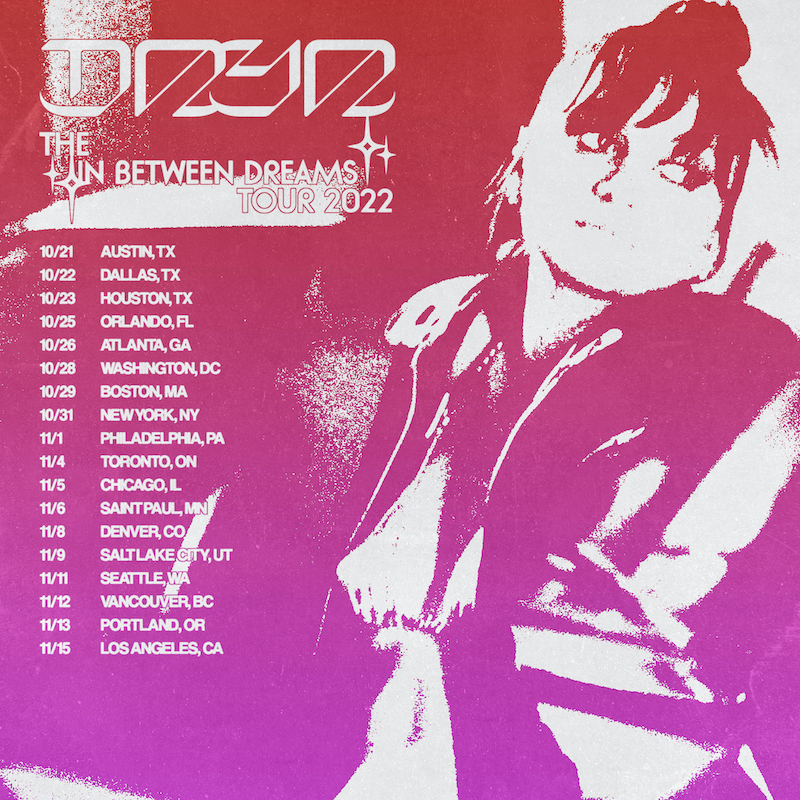 An array of diverse releases followed, including solo tracks like “Insomnia” (now with over 200M streams) and collaborations with such artists as Illenium and RL Grime. Finding her voice in the LGBTQ+ community, Daya performed at such major Pride events as the inaugural US World Pride Opening Ceremony while also teaming with such organizations as GLAAD and The Trevor Project.

Her truest personal and artistic statement thus far came with last year’s EP, “The Difference,” which featured, in her words, “fleeting moments of regret, desire, loneliness, and sadness while spending more time with myself than I ever have before at home during quarantine.”

We recommend adding Daya’s “Her” single to your favorite electro-pop playlist. Also, let us know how you feel in the comment section below. Mel Blanc’s famous catchphrase, That’s All Folks! Thanks for reading another great article on Bong Mines Entertainment – the hot spot for new music. Always remember that (P) Positive, (E) Energy, (A) Always, (C) Creates, (E) Elevation (P.E.A.C.E). Contact us on social media via Twitter, YouTube, Instagram, or Facebook, and let us know what’s going on. Disclaimer: This post, contains affiliate links, and we may be compensated if you make a purchase through links on our website.