Demi Lovato is a GRAMMY-nominated, platinum-selling superstar and actor from Albuquerque, New Mexico. Not too long ago, hundreds of fans gathered at Central Park’s Rumsey Playfield to see her perform three songs (“Substance,” “Cool for the Summer,” “29”) on Good Morning America’s Summer Concert Series.

“Today is the last day in my twenties. I mean it’s incredible, I’m grateful to be turning 30 as a milestone, and I feel like I’m more sure of myself. So, I’m welcoming it.” – Demi Lovato stated

While on stage, Demi Lovato announced her 30th birthday, which is today, August 20th, 2022. Plus, she explained that she was inspired to go back to her roots when creating songs for her eighth studio album, entitled, “HOLY FVCK.”

“What I wanted to say with ‘Substance’ is I wanted people to remember the human connection and that you know we spend so much time on our phones and being distracted. I wanted to remind people about that meaning of connection with others.” – Demi Lovato explained

“Cool for the Summer”

“Petal on the vine, too young to drink wine. Just five years, a bleeder, student, and a teacher. Far from innocent, what the f***’s consent? Numbers told you not to, but that didn’t stop you. Finally, twenty-nine. Funny, just like you were at the time. Thought it was a teenage dream, just a fantasy. But was it yours or was it mine?” – lyrics 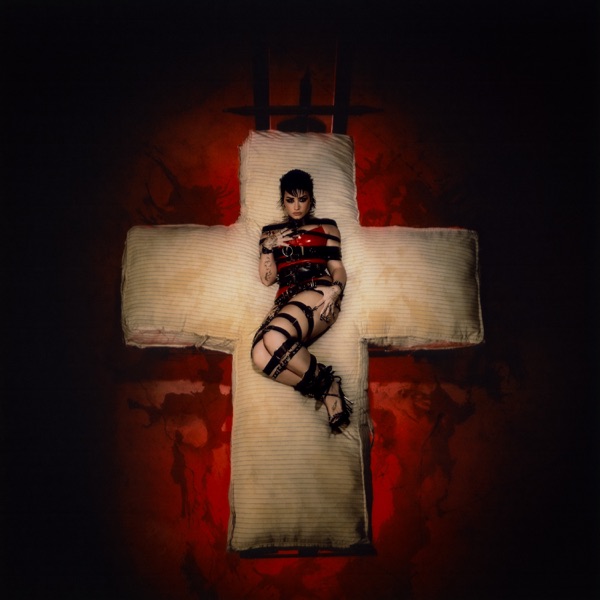 “The process of making this album has been the most fulfilling yet, and I’m grateful to my fans and collaborators for being on this journey with me. Never have I been more sure of myself and my music, and this record speaks that for itself. To my Lovatics who have been rocking out with me since the beginning and those who are just now coming along for the ride, thank you. This record is for you.” – Demi Lovato explained

We recommend adding Demi Lovato’s “Substance” single to your favorite punk-rock playlist. Also, let us know how you feel in the comment section below. Mel Blanc’s famous catchphrase, That’s All Folks! Thanks for reading another great article on Bong Mines Entertainment – the hot spot for new music. Always remember that (P) Positive, (E) Energy, (A) Always, (C) Creates, (E) Elevation (P.E.A.C.E). Contact us on social media via Twitter, YouTube, Instagram, or Facebook, and let us know what’s going on. Disclaimer: This post, contains affiliate links, and we may be compensated if you make a purchase through links on our website.